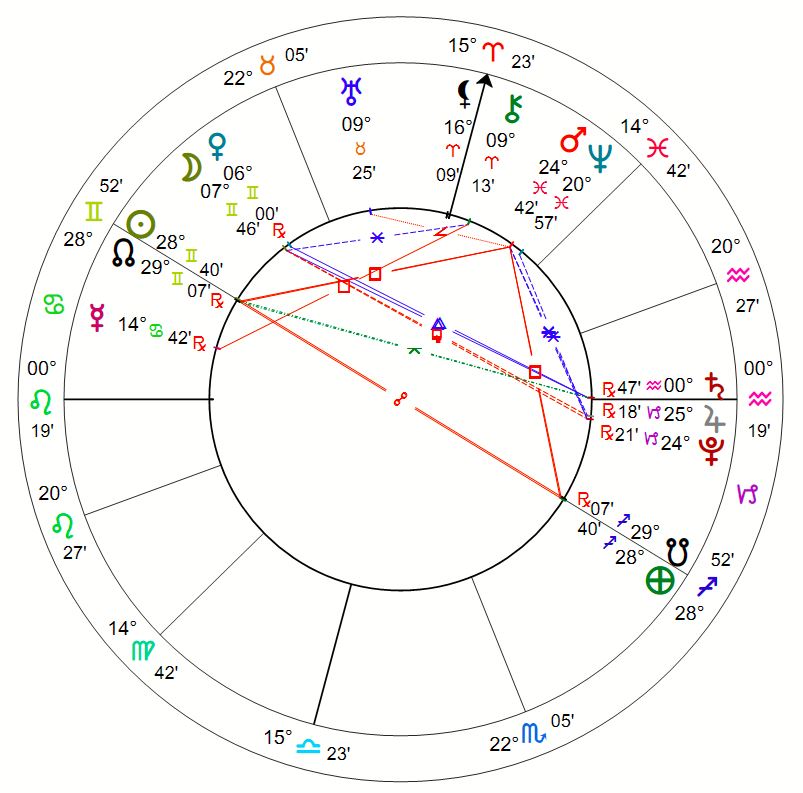 SUN: 29 GEMINI – The first mocking bird of spring sings from the tree top

Happy Juneteenth! You will here more and more about this day as time passes. It is the latest in a string of celebrations that people are latching onto in order to rewrite the history books.

And I think it is another that that we can credit President Trump for drawing attention to. Let’s set the stage:

3 months of Pandemic – everybody is locked in.

George Floyd is killed by police – protests and riots ensue

“Racial Unrest” around the world – effectively ending the Plandemic lockdown

Huge crowds of protesters March, Destroy and Kill (yes kill) in the name of justice.

States begin to move to open up – some more quickly than others (why not, the Riots showed anyone could go outside and protest without worry.

OUTRAGE! How dare he gather people together during a pandemic – and WORSE desecrating the sacred observance of Juneteenth!!!

All Roads Lead to Trump.

So what exactly is Juneteenth, besides a comic word jumble? Juneteenth is a celebration for the official end of Slavery. June 19, 1865.

Point out some of the dates that it is not:

I guess it is no worse than a lot of the other holidays that land on a Monday (Martin Luther King Day, President’s Day, Memorial Day, Labor Day, Columbus Day). As I just read, there is an official reason for that. It’s called the Uniform Monday holiday Act of 1968.

The Uniform Monday Holiday Act (Pub.L. 90–363, 82 Stat. 250, enacted June 28, 1968) is an Act of Congress that moved permanently to a Monday three Federal holidays in the United States — Washington’s Birthday, Memorial Day, and Labor Day — and that made Columbus Day a federal holiday, also permanently on a Monday. This created long weekends with three days off ending with the holidays, such as Memorial Day Weekend and Labor Day Weekend.

Yes, this is our Government at work.

Well, anyways, the popularity of this observance has ebbed and flowed over the last 130 years. It has been strongest in Texas. It picked up in 1968 (can we say MLK and Bobby Kennedy killed and Civil Rights). And then again in the 1980s. But frankly, I had never heard of it until . . . TRUMP tried to hold a rally on June 19th – after the race riots.

We may have to wait until next year to see what the fallout of this is. Will we see Father’s Day as a 4 Day weekend – Father’s Day Sunday and Juneteenth Monday? Maybe its time to call a bookine in Vegas to see if they have laid odds.