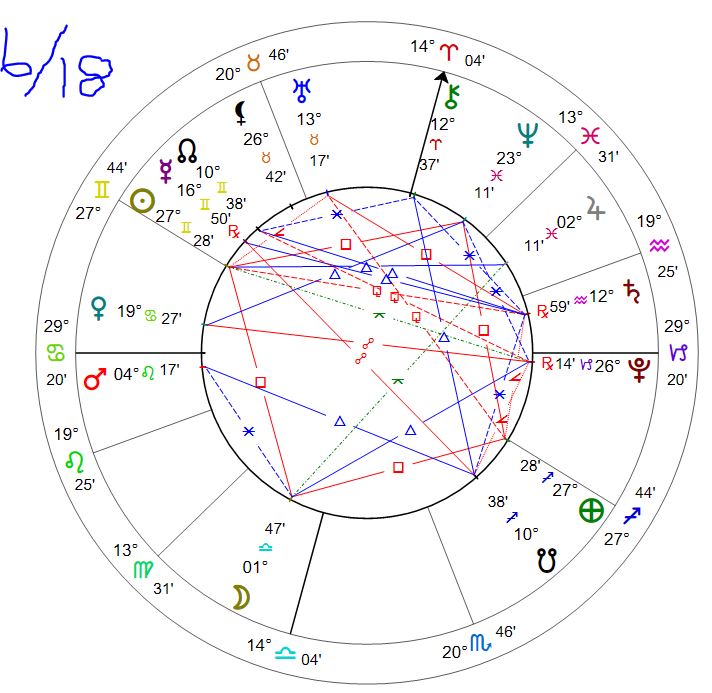 28 GEMINI: Society granting bankruptcy to him, a man leaves the court

28 SAGITTARIUS: An old bridge over a beautiful stream in constant use

June 19th, 2020 I wrote an article about a “new” holiday called Juneteenth.

You see, in honor of the George Floyd Riots, the lamestream were desperately searching for a way to “even” the score between the racial divide. And what better way would there be than to create a celebration to the honor of . . . race. Thus we have Juneteenth! Again, if you want more of the details about Juneteenth, please check out my article. It is most illuminating.

But I found another “just as illuminating” explanation about what is going on. And I posted it on Facebook the other day. It comes to us from our friends at Wikipedia, so take it for what it’s worth.

“The Ministry of Truth is involved with news media, entertainment, the fine arts and educational books. Its purpose is to rewrite history to change the facts to fit Party doctrine for propaganda effect. For example, if Big Brother makes a prediction that turns out to be wrong, the employees of the Ministry of Truth correct the record to make it accurate. This is the “how” of the Ministry of Truth’s existence. Within the novel, Orwell elaborates that the deeper reason for its existence, the “why”, is to maintain the illusion that the Party is absolute. It cannot ever seem to change its mind (if, for instance, they perform one of their constant changes regarding enemies during war) or make a mistake (firing an official or making a grossly misjudged supply prediction), for that would imply weakness and to maintain power the Party must seem eternally right and strong.”

Anybody reading 1984 in an academic learns these definitions. Discuss them at length. In fact it is one of the many morals they are trying to teach by presenting this book. I would guess that Common Core is trying to remove this book from the curriculums across the country. Might make them think.
I often read the books that they give to my kids. In 9th grade (subsequently this is the grade in which I read 1984) the book presented to my kids in the past 4 years is “All American Boys.” Without going into the story, you need only understand that it received the Coretta Scott King Honor award  in 2015. And it talks about . . . you guessed it, racism.

So, in honor of this June 18th (Federal Holidays must offer a federal day off from work – and this year it is a Monday. I cannot wait until the year it falls on the 20th – nullifying the whole point of the “teenth” part of the name.)

And Then There is Critical Race Theory 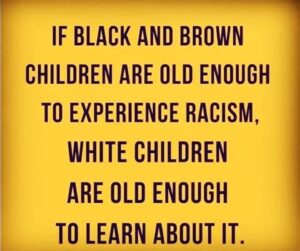 Again cruising Facebook, I came across a couple memes that seemed innocuous enough.  But lets face it, when the first few things you see in the morning exactly lead to a specific point or point of view, there are some inner workings that are going on behind the scenes.

You can add it to he Second hand smoke drifting through my living room in the odor of CBS News where every third word is Juneteenth. I will admit that my radar is pinging pretty hard.

Anyways, this little meme seems just like a relatively straight forward push to accept racism “education” in the schools. Given that it was posted from a friend of mine in the Portland, Oregon area that has been putting out a lot of similar info – specifically calling for the inclusion of CRT curriculum in the Portland area schools, its not difficult to see the actual point being made. 2+2+2+2+2 is going to eventually get them where they want to go. Even if that doesn’t actually get them to 10. CRT and Common Core go hand in hand again. 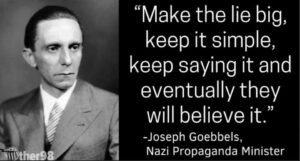 After reading it, I had to resist the temptation to comment. I would have said something to the effect of, “That’s nice. But this isn’t learning about racism. This is Marxism in action. And you are the Marxist apologist trying to make it happen.”

The whole reeducation this has all its roots in Marxism. But the system behind making it happen can cross all ideological boundries. With these reeducation campaigns, it is about authoritarianism. It is about social control. Orwell-CRT-Nazis-Marx. Its all there.

Pay attention. A year ago, thanks to Trump in many ways, the Marxist left in the US latched onto an idea. This year we see it in action.