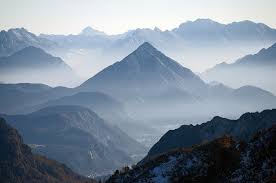 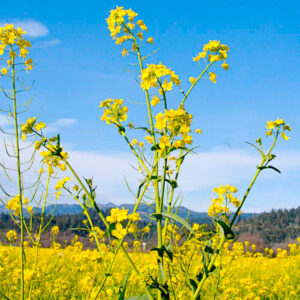 Happy Monday! Rise Up! Take the world to its feet and move mountains! 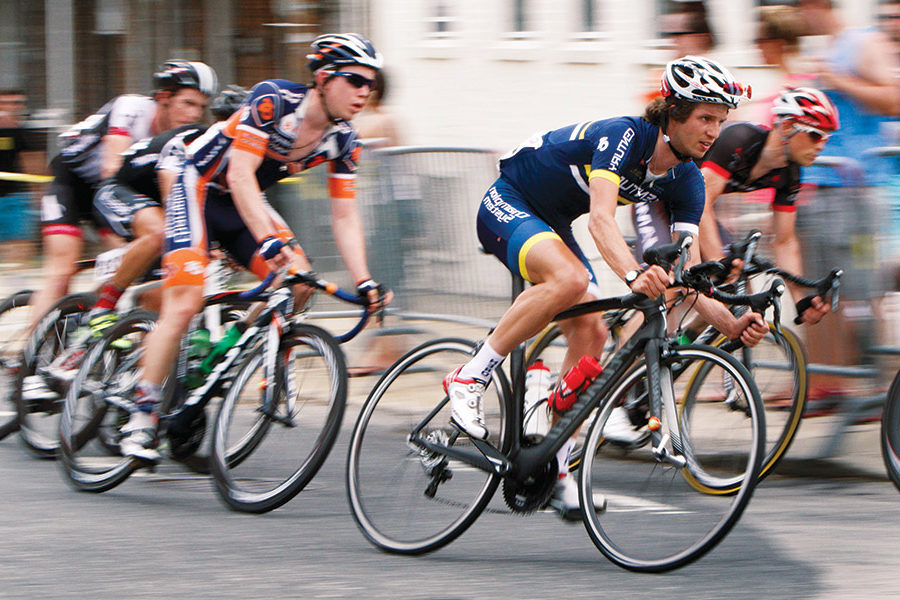