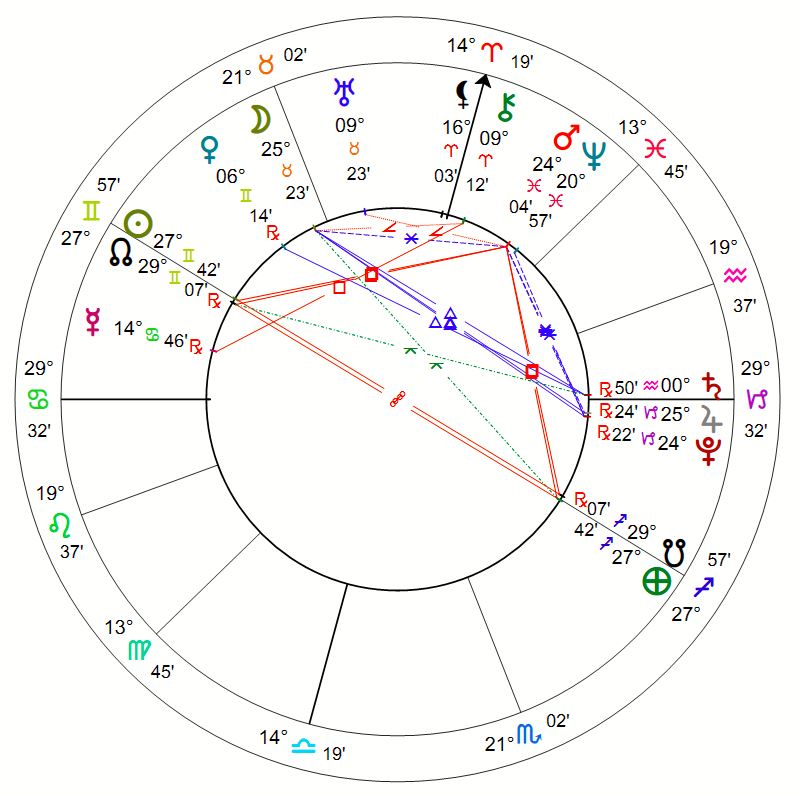 SUN: 28 GEMINI – Society granting bankruptcy to him, a man leaves the court

EARTH: 28 SAGITTARIUS – An old bridge over a beautiful stream in constant use

Methinks the Sabian Symbols for today may not fully appreciate the energies at hand right now. Sun/Earth are conjunct the nodes – at the Galactic Center – Square to Mars. With Mercury Retrograde. Maybe more of a bridge over troubled water than a beautiful stream, but safety of the bridge seems clear.

I woke today with more of the less than gentle times on my mind.

A song lyric entered my head that I could not shake:

From the Song Witch Hunt from Rush – off their Moving Pictures Album. I loved that album and played the vinyl edition more times that can be counted back in the early 80’s.

Rush was one of those subversive bands that hid messages in their lyrics. I remember people always wanted to imagine satanic images in all rock and roll. The subversion in Rush was much deeper – political messages that were not related to underprivileged working class people or the environment.

Witch Hunt was all about Mob mentality – what happens when The Shit Hits the Fan and mobs take over. Are they chasing the Salem Witches? are they chasing rogue Police? Hmmm? Who exactly is being lynched?

I think we are in need of some of that Galactic Center Energy!