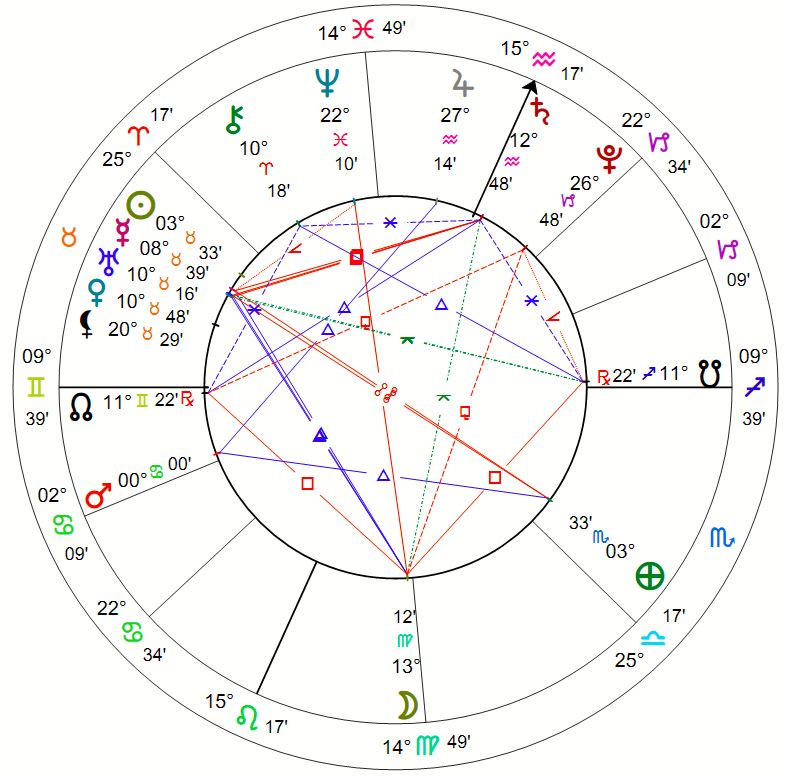 SUN: 4 TAURUS: The pot of gold at the end of the rainbow

EARTH: 4 SCORPIO: A youth holding a lighted candle in a devotional ritual

4 Taurus AKA The Pot of Gold at the End of the rainbow AKA The Chiron Point – or degree where Chiron was discovered – is one of the more momentous degrees on the Zodiac. It’s a surprise ending. A reward of sorts. For Chiron – the wounded Healer, it speaks of the lessons and results of the energy. Especially with finance.

Today we can use it to reflect on the NWO’s efforts for Global control through the Environment. And see the many layers of duplicity. In addition to all the bizarre policies that they are hiding behind a wall of baby seals and Polar Bears, they are doing it through the specter of something much more sinister. The unnamed menace. Cultural Marxism

For a couple minutes. I would like you do do a little research project.

FIRST: Go to Google and search for “Cultural Marxism”

In the Google Search you will find a  list of 10-12 articles ALL declaring that “cultural Marxism” is a Far Alt Right Conspiracy Theory. I looked at a few of them and found the Wikipedia listing to be about the best of them. And by “Best” I mean the best example of left wing gobbledegook that you will find on the subject.

In the Duck Duck Go search, you will find a more balanced listing of commentary on the subject. Meaning, you will see other sites discussing the Frankfort School and their 75 year battle for the control of the minds of Americans – through academia.

So what is cultural Marxism? It is, quite simply, using the academic and cultural avenues of America to justify Marxism. In the worlds of Nikita Kruschev:

‘We can’t expect the American people to jump from Capitalism to Communism, but we can assist their elected leaders in giving them small doses of Socialism, until they awaken one day to find they have Communism.’

The movement was championed by a group of Jewish Socialists who escaped Europe and came to the United Stated during the 1930’s. They collectively referred to themselves at the Frankfort School – coming from Frankfort, Germany. They planted themselves within academia. Their goal was to subvert Western values through cultural means.

It became a culture war. We saw it during the sixties through music. They eroded traditional Christian values. The breakdown of the traditional family (Dr. Benjamin Spock).

It was never a direct assault. It was a steady and constant attack. They brought ideas like “Political Correctness” into our world.

The referred to their Philosophy as “Critical Theory.” And it was extended to “Critical Race Theory” and “Critical Environmental Theory.” Their philosophy lit the fires under the Racial Justice movement. See where we are today with that. And it brought us The Environmental movement, and Earth Day. They called it Global Warming . . . until reality showed us that that was not what was happening. So they changed it to “Climate Change.”

That shift was pretty Orwellian, as they simply stopped using the term “Global Warming” and inserted “Climate Change.” I could see the textbook writers doing a “Find and Replace” and letting it go at that. They still slip of course. The present Dottard in Chief on more than a couple occasions used the term Global Warming in speeches – and even in one of the debates.

And if you look at the plans of the present administration, it is straight up following the “Climate Change” agenda. Every aspect of the government is being focused on combating the “Climate Crisis.”

As I am finishing this, I will share a couple of headlines from this morning:

President Biden Pledges to Cut Greenhouse Emissions in Half

Biden’s sweeping new climate plan is worth getting excited about

The Women Over 50 Making a Difference on the Environment

From the ridiculous and mundane to to downright dystopian. The Environment to the news media is like a 1970’s Godzilla movie. It takes on a life of its own and is totally out of control. And if you look at the people talking, you can tell they are out of sync with the soundtrack. 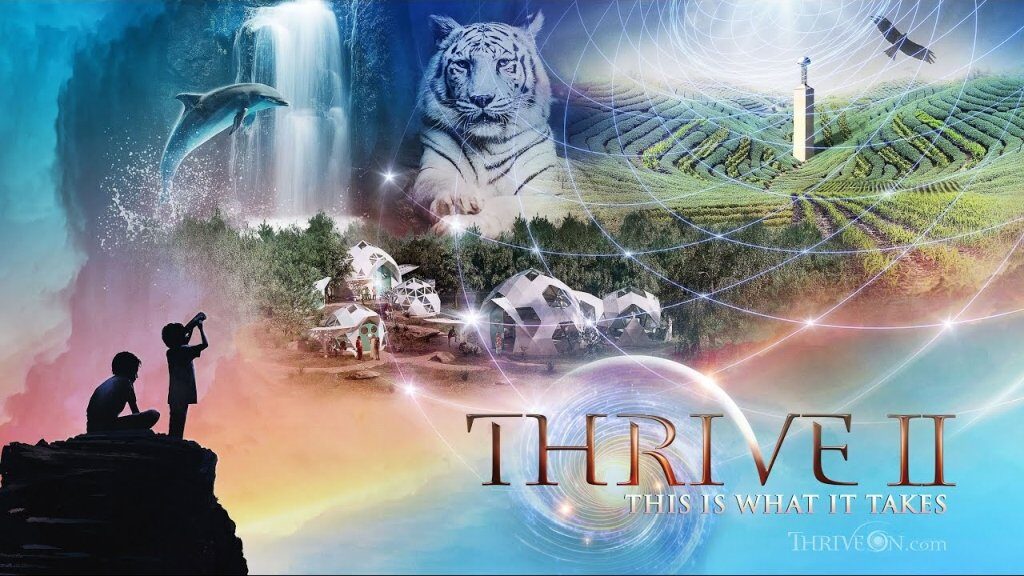 In 2011, an incredibly eye-opening film was released called THRIVE: What On Earth Will It Take? THRIVE is an unconventional documentary that lifts the veil on what’s REALLY going on in our world by following the money upstream — uncovering the global consolidation of power in nearly every aspect of our lives. Weaving together breakthroughs in science, consciousness and activism, THRIVE offers real solutions, empowering us with unprecedented and bold strategies for reclaiming our lives and our future.

Now, 9 years later, we are thrilled to announce that a sequel has been made, entitled THRIVE II: This Is What It Takes, and has launched exclusively at ThriveOn.com at midnight Pacific Time on Saturday, September 26th, 2020, where you can purchase the movie in any of 15 languages. The Thrive 2 full movie offers real solutions and inventions to address massive problems society faces today.

THRIVE II: This Is What It Takes brings viewers behind the scenes with the people and inventions that have the power to transform life for everyone. Unpacking the strategies, the science, and the principles that underlie the most potent solutions in energy, health, consciousness, and non-coercive self-organizing,  THRIVE II brings compelling evidence that illustrates a new paradigm of science that Einstein was seeking, unveiling for the layperson an emerging coherent theory of the “Unified Field” and all that it implies.

Inspiring trans-political, grass roots, decentralized solutions,  THRIVE II offers practical tools for reclaiming authority over our lives. From new sources of energy to breakthrough health cures,  THRIVE II provides the insights and resources needed for viewers to take next steps in accessing and supporting the solutions that can truly create a world that works for everyone.

This groundbreaking documentary brings you behind the scenes with the people and inventions that have the power to transform life for everyone. Take advantage of this limited time offer!

Spread the word about this film!

This film is going to be sharing true and grounded solutions to some of humanity’s most pressing issues, right when we need them most.