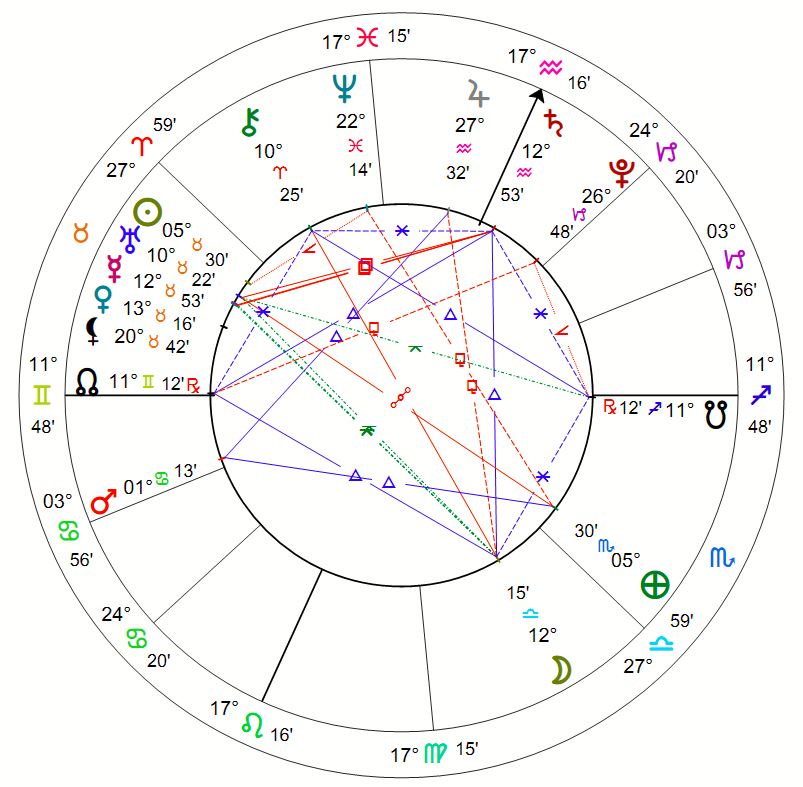 SUN: 5 TAURUS: A widow at an open grave

EARTH: 5 SCORPIO: A massive rocky shore resists the pounding of the sea

SUN: 6 TAURUS: A bridge being built across a gorge

EARTH: 6 SCORPIO: A gold rush tears men away from their native soil

Saturday’s symbols speak to mourning and persevering. Sunday’s toward opportunities and dreams. Looking toward a future with endless options.

It’s funny thinking about the Gold Rush and how much a part of the American storybook it holds. Not just the event itself. Valuable treasures have been found all over this earth. And man has always cambered to exploit its riches.

My thoughts on the American experience with Gold was how so many individuals went out to make it on their own. Whether it was the California Gold Rush, Silver strikes in Colorado, Arizona and throughout the west, Rush’s in the Klondike and Alaska.

Is it a Dream of Riches? Or is it hope for opportunity. These are opportunities that did not present themselves in these people’s regular lives. But a chance to attain something more.

I see a lot of Second Renaissance as being a sort of Gold Rush. It is opportunity that has been hidden in the past. Hidden by our reality. Hidden by those who may not want us moving forward. But we shifted. And that Chance is allowing an opening.

If you have not had the Chance, Thrive II will be available to view for free for another 8 days. So far I have only watched half of it. But it reminds me of the Gold Rush. That 2R type of gold rush where new and amazing ideas are being shared. Hither to technologies that have either not been discovered or have been hidden are being revealed. Groundbreaking work that no one in the mainstream seems to want people to know about. Do you wonder WHY they do not want you to know about Vibration and Frequencies? That they scoff and laugh at discussions of consciousness?

Small Wonder. So here is the link again.

THRIVE II: This Is What It Takes brings viewers behind the scenes with the people and inventions that have the power to transform life for everyone. Unpacking the strategies, the science, and the principles that underlie the most potent solutions in energy, health, consciousness, and non-coercive self-organizing,  THRIVE II brings compelling evidence that illustrates a new paradigm of science that Einstein was seeking, unveiling for the layperson an emerging coherent theory of the “Unified Field” and all that it implies.