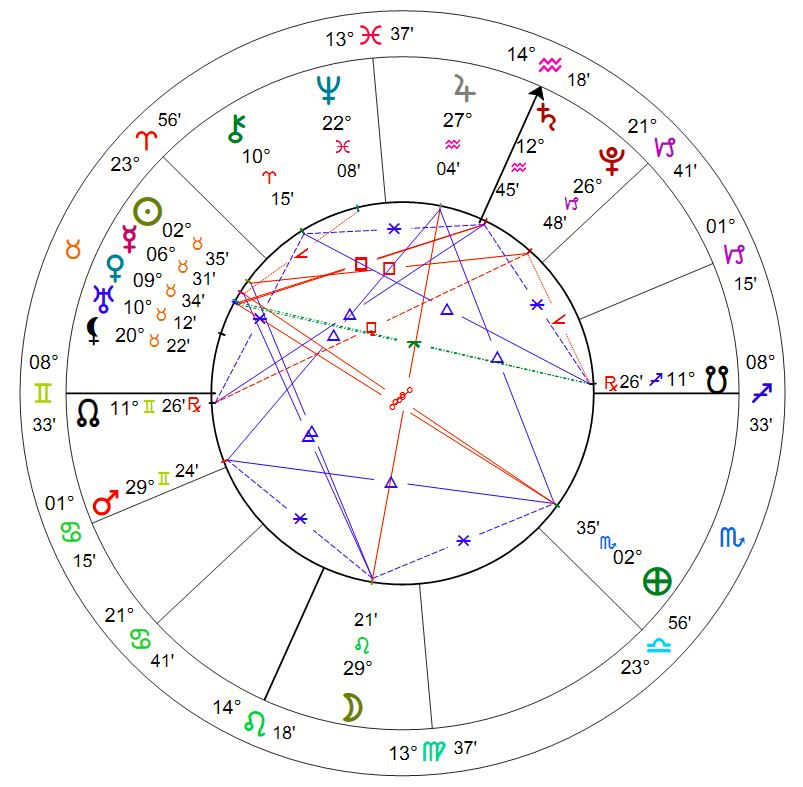 By: alfoss
In: Astrology, Daily
Tagged: earth day
With: 4 Comments

SUN: 3 TAURUS: Steps up to a lawn blooming with clover

EARTH: 3 SCORPIO: Neighbors help in a house raising party in a small village

The New World Order has declared today to be Earth Day!

Earth Day is a serious trigger for me. As is the entire “Environmental Movement.”

This was something that started many many years ago (back in the 70’s) when I was young (maybe 12). We were camping in Doheny Beach in Dana Point, California. We were walking around the marina and there was a sidewalk fair where I walked up to a table for this neat group called Greenpeace. They had signs that said to Save the Whales and Save the Baby Seals. I looked at all the pictures of baby Harp seals being clubbed in the snow and their blood spraying all over the place.

I bought a button and signed up on their list and became an “I Save the Whales” fanatic. And they sent me crap in the mail. It was so cool as a 10 year old to receive all this neat stuff and be part of a Movement to save the environment.

That was until the day I received that fateful Greenpeace mailer about Greenpeace No Nukes. And I just could not understand.

You see, at another camping weekend (we were going down to San Diego to camp, we stopped in at the San Onofre Nuclear Power Plant just south of Camp Pendelton – consequently about 30 miles south of Dana Point as well). And from all the cool stuff I learned about Nuclear Power, I was hooked. HOW HOW HOW could these Save the Whales people not think Nuclear Power was cool? Or more to the point, WHY WHY WHY were they saying ANYTHING about this subject AT ALL?

So I read the flyer. And even my 10 year old brain could discern the complete line of Bullshit they were playing. They were against Nuclear War (who wouldn’t be) because it would pollute the oceans and kill all the life in the oceans (and the Whales). ALSO, somehow Nuclear Power plants could explode or leak (this was around the time of the movie The China Syndrome) and pollute the Oceans (thus killing Whales). Since Fukushima was still about 30 years away. And 3-Mile Island, Chernobyl and the movie Silkwood had not happened, I believed it was all pretty safe

Then I read more. And this is when I realized at the tender age of 10 that the whole  Baby seals and Hero Killer Whales thing was just a ruse to join their movement, I had fallen victim to a bait and switch tactic to raise money to support all of this liberal crap.

Did I know at age 10 that I did not like liberals? I cannot say. I certainly did not like the President at the time. Jimmy Carter.He caused the Recession that almost made my father’s business go under. He caused the Gas lines and spending 2 years where we never had enough money for food and clothes. And then there was Iran. I remember buying Ayatolla Toilet paper at one point on another campout.

Maybe my experience with Greenpeace helped to shape my political beliefs later in life. Or maybe it just made my Bullshit detector go off so bad that I would never allow myself to be fooled again.

40 Years Later and the Environmental Movement is Still Going Strong

What have they done to us?

Silent Spring (wait that was in the 60’s)

Add Earth Day in there (I believe it started in the very Early 70’s), and it has been most of my lifetime of largely debunked theories hiding behind the word SCIENCE. Billions of dollars spent to justify greater and greater regulations and governmental controls – All in support of a very Noble Idea – Saving the World.

How have they gotten away with it?

It is the Noble Idea that allows them to get away with it. Baby seals tug at your heart. The idea of the Earth warming up due to Greenhouse gas emissions – causing the polar caps to melt and all the shorelines to flood. Its a grim future.
the problem is that THE SCIENCE that they stand behind jumping and screaming to uphold is largely a bunch of crap.

There was Globalist Agenda 21 in 1992. The UN gave themselves another few years on that and now call it Agenda 2030. We have the Green New Deal trying to worm its way into our existence.

And in the end, if you read what they say, 1) The strategies will NEVER achieve their stated goals, and 2) all their plans include creating a Global government with powers that far exceed the protections that are given to us in our Constitution in the United States.

So you ask yourself: Who is Behind all this.

Asking this question begins to approach a story really worth telling and listening to. And then ask yourself WHY are they doing it? Then you start to understand what it is all about.

This is the Homework side of this Earth Day post. I am going to offer some breadcrumbs to follow.

This is not light reading. But it gives the groundwork of the globalist plans to use the Environment as a justification for global control.

What Can You Do for Earth Day?

Whatever you want. I actively avoid ALL gatherings of environmentalists celebrating the day. More often than not they like to make a weekend of it with fairs and celebrations for kids. Get them young.

But if you get sucked in, try doing something positive.

For me, I was inspired by today’s Sabian Symbol for the sun: Steps up to a lawn blooming with clover. So much so that i went online and ordered some clover seed. You see, our lawn is plagued by very large tree cover. Nothing grows consistently. We are usually just happy if the lawn is green. So I will plant some clover. It grows fast. Is a great pollinator. And spreads all over the place. Besides. I am sure it will irritate my neighbor. 🙂