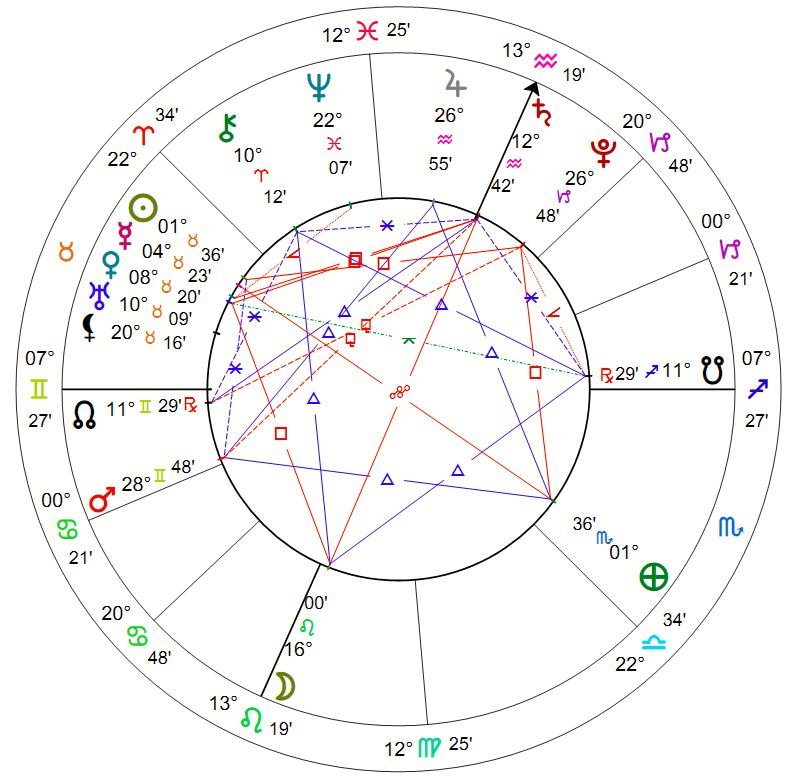 Welcome to Administrative Professionals Day – the celebration formerly known as Secretaries Day/ I have nothing really to say about it other than it speaks seriously to the subject of what I was commenting on yesterday – Newspeak.

Yes the theme for today is from Orwell’s 1984, where they began changing the language in ways that will help control the way that the people think. Specifically how the present US administration is changing how we message about Immigrants at the border. instead of calling them “illegal aliens” all governmental employees must change the way they message. “Alien” becomes “noncitizen.” Illegal becomes “migrant.”

I think it is time we start a message board about all the ways they are trying to change the way we think. It will be out cheat sheet in 6 months to a year when we start remembering things and they come back to us like deja vu or the Mandella effect.

I am beginning to post these daily reports again for a couple reasons.

First the Selfish one. If I am not doing this, I forget myself. I was out this evening with my son taking out the recycling. He had taken about a half hour to do a job that should have taken about 5 minutes. Ahh the mind of an ADHD Autistic child. I looked up at the moon and could not recall the phase. He also started pointing out stars, asking me if they were planets. And while my scan of the twilight sky told me the only lights I could see were stars and not planets, I had no idea where the planets were.

For me it was a wake up call (that and the fact that my gardens all need to be turned within a week). We had frost a couple days last week. By next week, I need to get stuff planted.

So here I am sharing again. I invite you all to join me if you have the will or inclination.