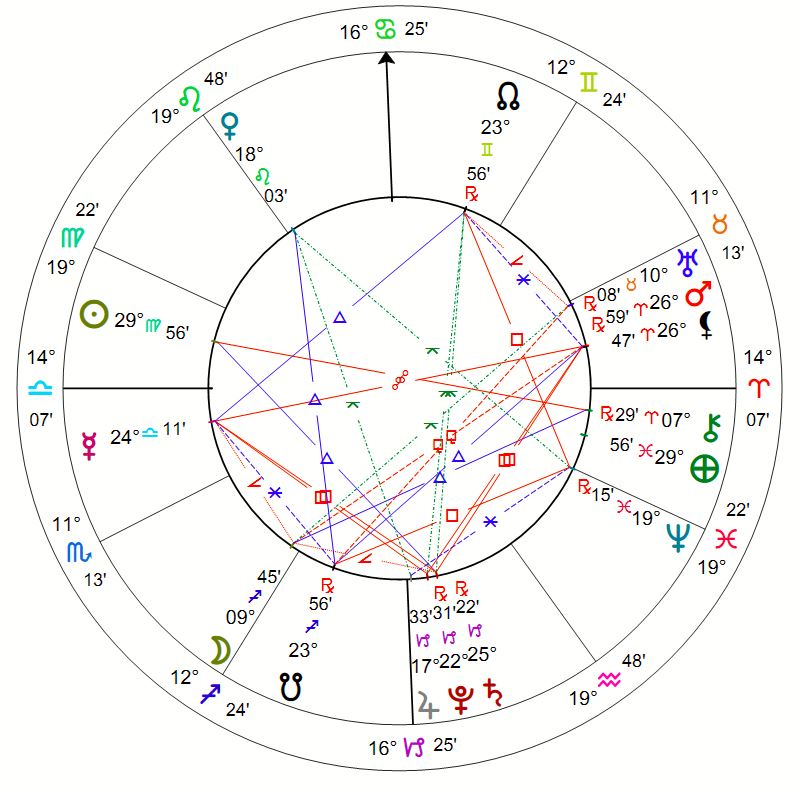 SUN:  30 Virgo: Having an urgent task to complete, a man doesn’t look to any distractions

EARTH:  29 Pisces: a majestic rock formation resembling a face is idealized by a boy who takes it up
as his ideal of greatness, and as he grows up, begins to look like it 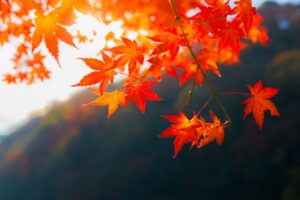 Ahh. yes. Its the first day of autumn. People love to think of fall leaves. The beautiful changing colors. Cool crisp air. Pumpkins, pumpkin spice coffee and everything else, apple and apple cider, fires in a fire pit. they see an idyllic New England setting.

For me its a little different. I grew up in Southern California. “autumn” was pretty much meaningless. A lot of the trees would keep their leaves. The season brought hot Santa Ana winds, forest fires and shorter days. Until I moved back east, the only difference was that school was starting and there were new shows on television. 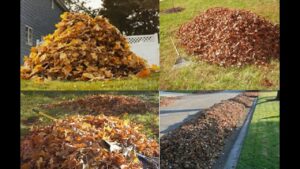 The autumn that I know looks a whole lot more like this now. Bright and crisp yes. But cold, wet and dirty as well. Moving from LA to PA meant a change in lifestyle that I am still not completely adjusted to.

It is cold. You have to wear clothes – warm clothing. You cannot go outside whenever you want. Poor weather. Rain. Muck. And a lot of work cleaning up.

But its the cold that really got me.

30 years later and I am at least accustomed to it. But I’m not gonna lie. year round single season – warm and sunny – still has an appeal to me.

Coming to the end of the planting season means garden cleanup.

This year I got an idea that it would be nice to plant some fall crops. It was a great idea, but it did not occur to me until about mid August. By that time, I was a little late for a growing season. I watched a pretty cool video that gave some great ideas for fall crops that I had not thought of. And it is definitely on my list for next year.