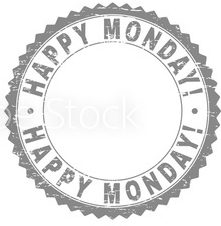 Happy Monday! Its the Autumn Equinox. Set another goal and dream a new dream! 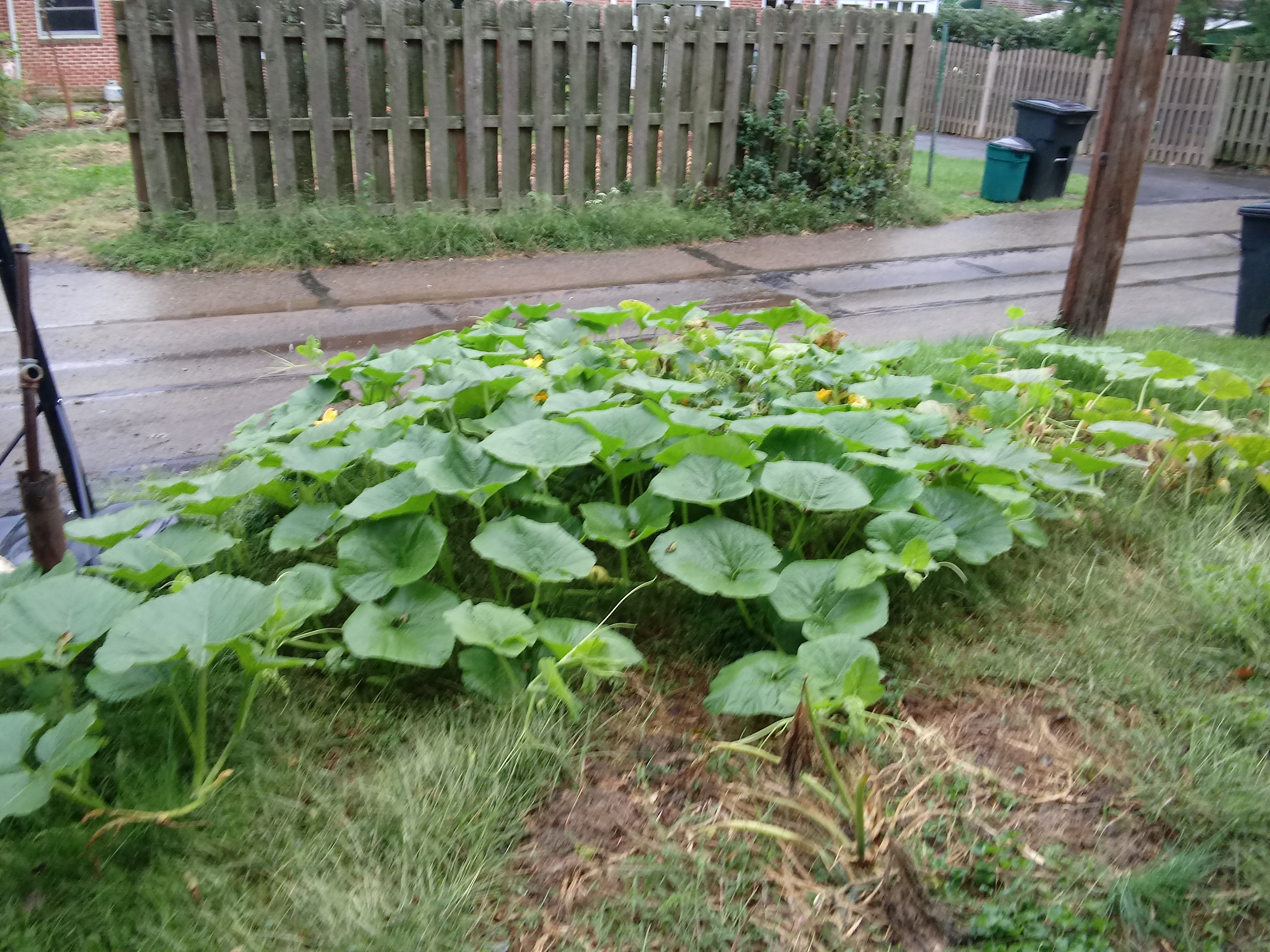 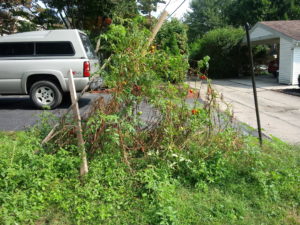 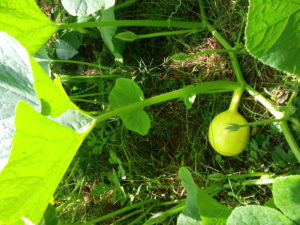