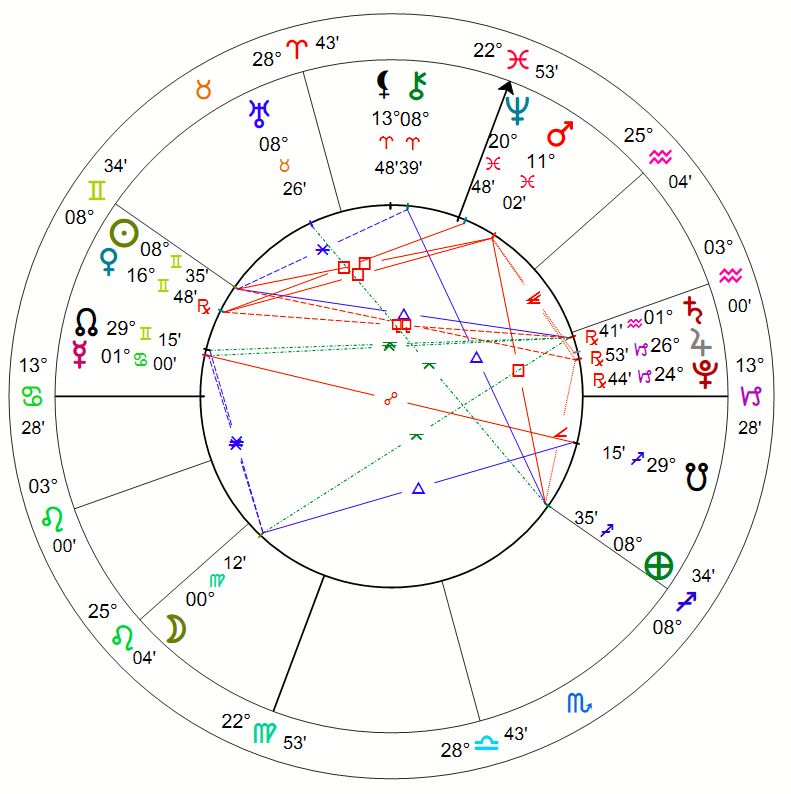 By: alfoss
In: Astrology, Calendar 2020
Tagged: crescent moon
With: 1 Comment

EARTH: 9 SAGITTARIUS –A mother leads her small child step by step up the stairs

Last night while trying to fall asleep, I thought about all that was going on – caused by the death of another African American at the hands of a white police officer. And forgetting the optics, I reflected on what was happening in the wake of the event.

Notice how I bring the ocean and surfing into that. The Wake. It’s the white foam that is formed by a boat’s engine. It is the flotsam left as a wave breaks against the shore.

It’s been a few years, but another riot has happened due to the horrible acts of one human being toward another. And of course it is not just in Minneapolis – where people have looted and destroyed. Across the country, others are trying to join in the fun. In LA, a crowd destroyed a cop car. Other cities have seen similar, though maybe not as severe gathering.

I look at the event that caused this. A man went to a store and used a $20 bill to pay for something. The $20 bill was determined to be a counterfeit. Was this something he did on purpose? I often wonder what a store I go to will do if one of the $20’s I pull from an ATM makes the counterfeit machine at the register start beeping. But in this case, things went south.

And now what will be done to heal?

We have been locked in our homes for months now for the Coronavirus. A statistic that the media has ignored up to now is the number of murders and crimes that have happened in the past 3 months. Is it up? Is it down? Is it a welcome diversion from the pandemic to see news about crime on TV? A good riot to take our minds off of Netflix?

My thoughts last night were especially pointed at our President. Nothing he does will be right in the minds of the media. He speaks (or tweets), at the media erupts blaming him for the whole thing. (funny they never blamed his predecessor for the many riots under his administration).

So the headline I came up with for Trumpy to use is:

A leader is needed here. With a message of hope and a message that will unite us rather than divide.

I had not intended beginning my 54th year ranting about how shitty people are to each other. I have better things to do. My garden needs watering and weeding. And we are expecting thunderstorms this afternoon and this evening (I get natural fireworks for my birthday!!!). Please join me in celebrating John F. Kennedy’s 103rd birthday – and no, that doesn’t mean you get to have a meaningful 15 minutes with Marilyn Monroe. But you can also send well wishes to:

Danny Elfman, LaToya Jackson, John Hinkley Jr., Rupert Everett, Melissa Etheridge, Noel Gallagher (wow he is my age), Mel B, Daniel Tosh and a host of others. And I also like to remember that Anderson Cooper is 5 days younger than me, but still likes like he is 80 in comparison – haha.

And on an Astrology note: Take a look at today’s chart closely. Then look at the previous week’s charts. Planets are starting to spread out and interact in different ways. What do you see?