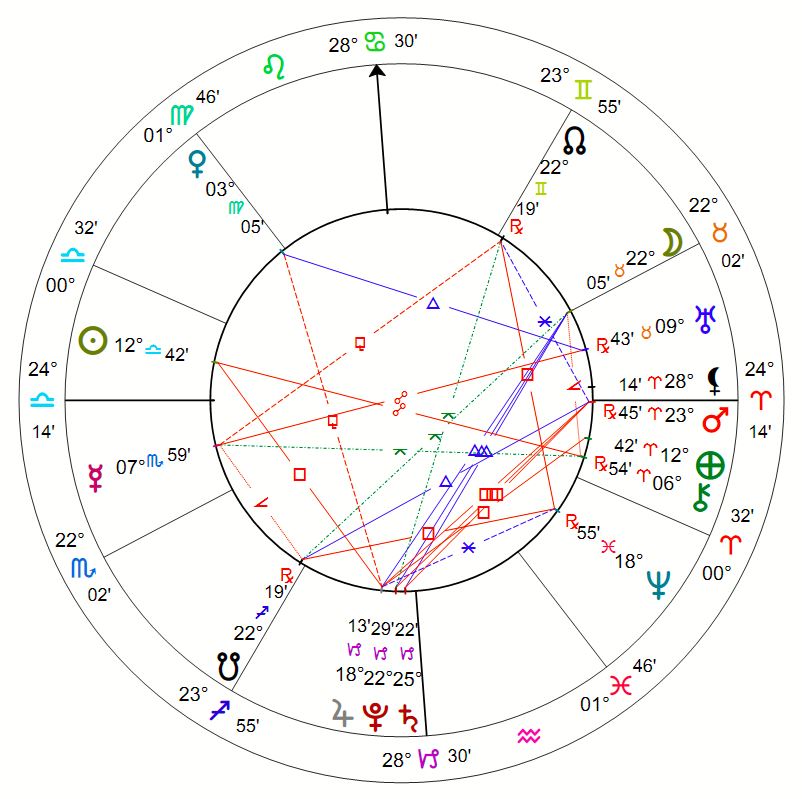 A friend of mine noted that she keeps a bottle of bubbles in her car at all times. She commutes all over Southeast Pennsylvania. She keeps the bubbles in case she finds herself stuck in traffic. If she is sitting there, she will get out the bubbles and start blowing them. You can’t be angry or frustrated or upset when there are bubbles. She especially like to see the reactions of other drivers.

This, to me, was a brilliant idea. Often times we forget how much control we can take over our emotions. One needs to simply shift their thinking. The question remains whether you are able to do this.

We live in a world of Toxic Soup. Who on earth should be worried about air pollution when the social environment is so horrible? TV, Talk Radio, Movies. And that’s the media. What about our everyday encounters while working, shopping, in our homes? Are we all intrinsically toxic, or are we the products of the environment around us. Does it linger everywhere, like nuclear fallout, with a half-life of thousands of years? Are we still absorbing Hitler? WWI? WWII? The Civil War? The Plagues?

The world around us and our collective memories are all affecting us. But what are we doing about it? Are we just stewing in this Toxic Soup Pot. Without a thought of climbing out and turning down the temperature?

Today I am creating a list of little stress relievers. We all need these kinds of things in our bag of tricks to help us get through the day. You have probably heard them all. But it doesn’t hurt to remind yourself.

And I am asking everyone to add to this conversation. Share your favorites!

So again. Share your favorites and how they make you feel! 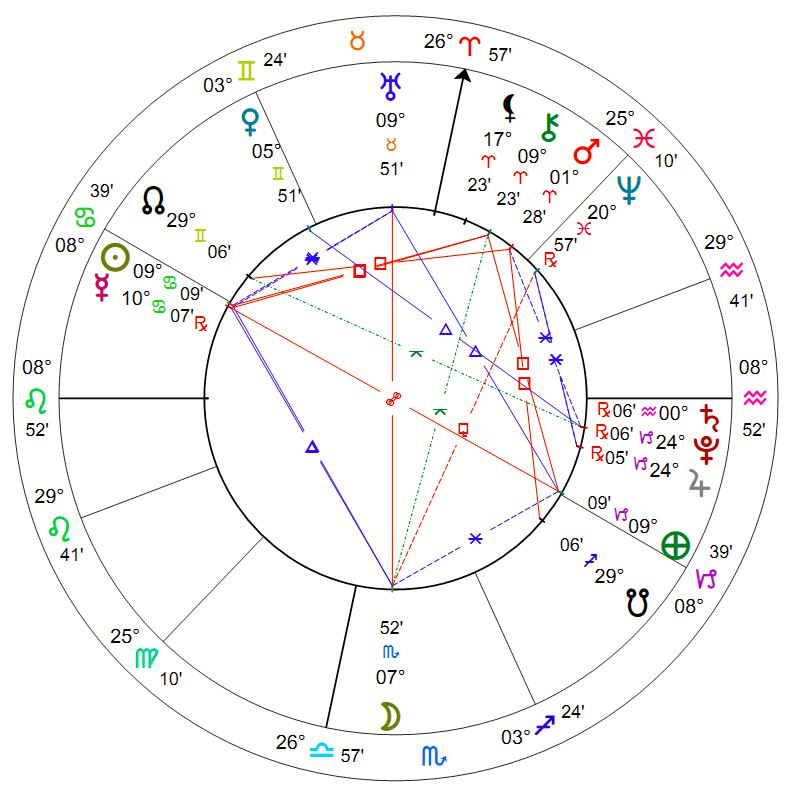 SUN: 10 CANCER: A large diamond in the first stages of the cutting process

EARTH: 10 CAPRICORN:An albatross feeding from the hand of a sailor

For those wondering, I survived. In fact, it went pretty well.

I planned very little for the day. That being said, I was running errands most of the day. It gave me a lot of time to listen to music.

Songs that were with my throughout the day included Give me Strength by the Alarm, Everyday by The Dave Mathews Band and Broadway by the Goo Goo Dolls.

The Alarm song was for obvious reasons and it came to me soon after I woke up. Everyday was with me early today. I think it was a subconscious reminder to let things flow. It was also the inspiration for the Happy Monday quote. The quote itself was a paraphrasing of a quote from Og Mandino:

“Today I begin a new life. Today I shed my old skin which hath, too long, suffered the bruises of failure and the wounds of mediocrity. Today I am born anew and my birthplace is a vineyard where there is fruit for all.”

The quote itself was way too negative for Happy Monday, so I played with it.

Broadway came to me later in the day. I heard a news story that Broadway would remain dark through the end of the year. I worked in theaters many years ago. “Dark” days were significant. Shows are big on the weekend, so the actors need a day or two off. Those are “Dark” days. And the song goes “Broadway’s dark tonight. A little bit weaker than you used to be.”

Grounding is always a powerful way of handling raw energy.

For me, it began with morning meditation. A simple clearing of thoughts and preparing for the day.

In addition to the mental preparing, there is also the physical. So I spent time in my garden, barefoot. The act of touching the ground and electrically connecting with the planet. Besides, my lettuce needed weeding.