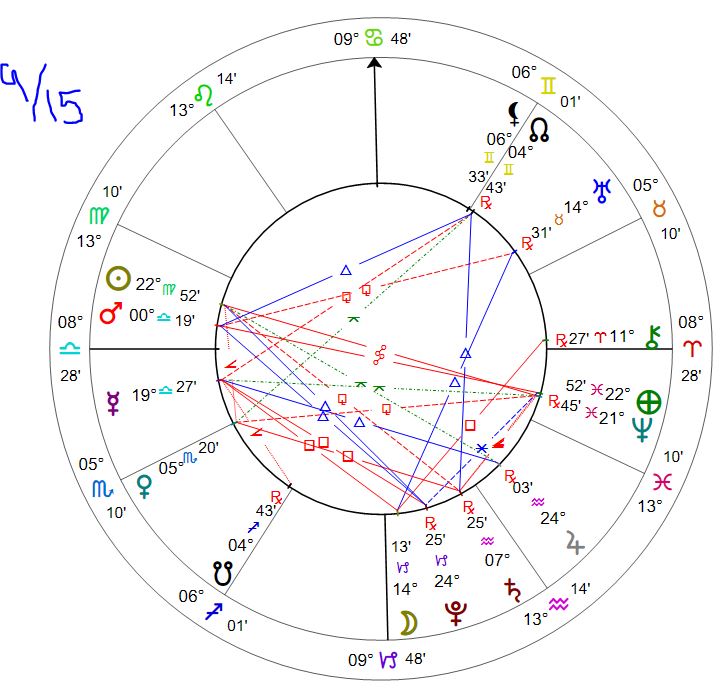 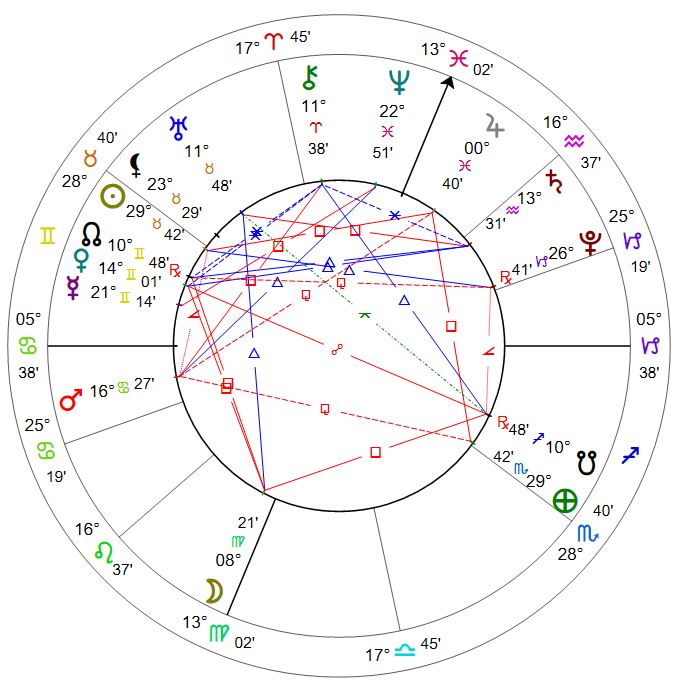 SUN: 30 TAURUS: A peacock parading on the terrace of an old castle 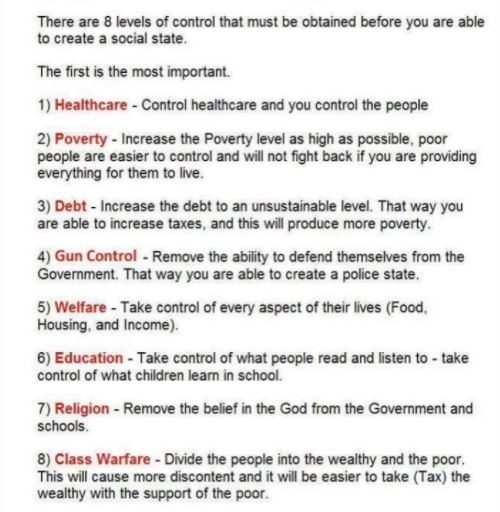 And the Study part is important. We all need to understand how the institutional left has been working toward its final goal of social control. And given that Saul Alinski was writing this around the time I was born, it’s been going on my entire life. Consider:

HEALTHCARE – Can we say Obamacare? Or maybe call it “The Public Option.”

POVERTY – Under Obama, there was record Unemployment and Record numbers of the population on Food Stamps.

DEBT – Ignoring the $30 Trillion in debt that the country is under, but also check out credit card and debt statistics for average citizens

EDUCATION – While education is controlled at the local level, in 1979, the Federal Government created The Department of Education. We now have “Common Core” which was a system not “required” by the Federal Government, but “highly recommended” in order to continue receiving Federal funding. And now we have a push to include “Critical Race Theory” as part of the National Curriculum.

RELIGION – Ignoring the state f Public Schooling and how this subject has been addressed. Also pay attention to the “Critical Theory” discussion. This is directly from Marx.

CLASS WARFARE – BLM, ANTIFA. If you somehow cannot see the connective tissue, then you may need some help.

And all of this is even before The Coronavirus hit, we saw National lockdowns, and there has been an infusion of over $8 Trillion into the economy created out of thin air by our government. And written into these “Stimulus” are the nails in the coffin of our freedom.

Give it some thought and please offer your own thoughts. I would love to hear them.