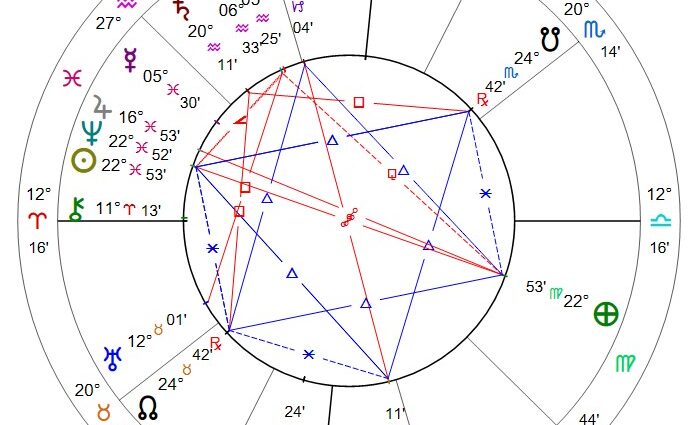 – Planting Calendar (from the Farmer’s Almanac) –   March  13th – 17th A most barren period, best for killing plant pests or doing chores around the farm.

Today here in the USA, we woke up to the weird morning known as the beginning of Daylight Savings time. People have a lot of feelings about it. Me too.

On the one hand, I like having more daylight hours (at least according to the clock). Tonight, we will be eating dinner in the daylight. It feels brighter, longer.

However it comes at a cost. I lose an hour of sleep. I have to wake up earlier than I am used to. The result is a couple days of Jet Lag. I will get used to it. But I will also miss it.

As to why they do it? It is a debate that has been going on for over 100 years. The German’s were the first to actually enact it. The Brits had been talking about it but had failed to pull the trigger. The Americans have passed all sorts of laws about it – usually causing a whole state’s rights argument.

In the end, the justifications include everything from better utilization of daylight hours to a more efficient usage of energy. It is usually a lot of confusion that last a few days and then we forget about it until Fall when they switch it back.

I think I just read that Florida passed a law to stay of Daylight savings time year round (Their state is in 2 different time zones, so they have enough to contend with.). Are they doing it for energy efficiency? Or are they trying to piss off the uber-controlling elements (democrats) at the federal level? I will let you decide that.