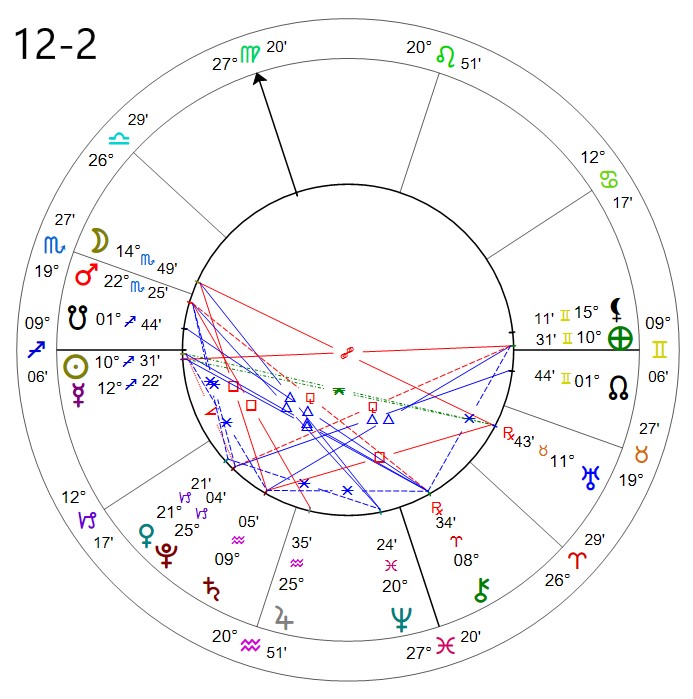 SUN – 11 SAGITTARIUS: the lamp of physical enlightenment at the left temple

The theme of the week is Hope. And today we will talk about one of the flip sides of hope. Hopium. And What is that? As stated on Urbandictionary:

The metaphorical substance that causes people to believe in a false hope.

Everyone from all sides of the political spectrum seek to use Hopium to their advantage. They are selling the dream. We have a magic idea that will make everything better. The question is whether your magic elixer a) believable enough to creat a groundswell of support, and 2) actually does anything.

A Syringe of Hopium

Now lets think for a moment about what “substance” that is out there right now promising False Hope. Hmmm. Could it be made by Pfizer, Moderna or J&J?

From the day we began to hear about C0v1d 19, the answer brought to us in the media was, “We need a Vacc1ine!” It did not matter if it was Trump or Biden, the vax is, was and would be the answer to Korona.

I bring this up now because this last week has brought the most recent and MOST ASTOUNDING launch of Hopium that I think I have ever seen.

Last weekend, Dr. Death-Fauci went on the first Press Junkett to sell it all to the country. The Sales pitch sounds like this:

oops, that one may have been way over used. It really sounded more like.

There is a NEW Kor0na VARIANT haunting Africa

And Get ready it’s coming here. It’s Called . . . OMICRON! (You can use the phonetic pronunciation like you might see in a dictionary – mor – ON – ic)

Now if you were all paying attention, the week prior, the Governor of New York (No, not the misogynist Andrew Cuomo – the New female former Lt. Governor that no one really cares about) announced that she is declaring a State of Emergency due to the Omicron Variant. When you can put 2 and 2 together to come up with how she declared a State of Emergency for a virus that did not exist in this country or her state, then you obviously graduated recently with a degree in Common Core Math.

Now Back to Dr. Death

Anyway, Fauci was everywhere he could find a camera – 60 Minutes, Face the Nation, Meet the Press, George Stephanopoulous’s show, The New York Times, CBS This Morning being the biggies – all to put the Fear of God in all of us. And to prepare us for the Earth Shattering “BREAKING NEWS” reports that would be delivered by President Joe during the week. And his message:

But somehow, someway they do not think it will lead to lockdowns. Now I wonder what opinion poll they came up with to figure out that lockdowns would be even less popular than all the other shit they are pushing?

Now Back to Hopium

It is going to be very interesting in 20 years (if we are still here as a society) looking back at this dark period in the Personal Sovereignty part of our lives, and doing a serious deep dive on how they did it.

Will it uncover the depth of deceit?

Will it mention the major players in the Government?

Will they show how it started in China and was funded by Fauci and Company (meaning the US government?

Will it show this was an episode in a Biological war?

Can you imagine the new and interesting fronts the war will also be fought on?

Will it show that not only Nation States, but also money interests were in play?

Will it show all the distractions pulled to change the global power structure and global economy?

With all of these thoughts, the syringes of Hopium is but small potatoes. For now, they are trying to pacify the masses. They need us to trust them as they open the cattle chutes leading to the FEMA camps leading to . . . a world we can only imagine in our nightmares.

The movie Red Dawn had some things right. But the way the looks now, it is not the Russians, but our own Americans that will be taking over.

I think I have said enough to raise a couple Red Flags and Meta. Not quite the gravitas of mentioning Kyle Rittenhouse or Hunter Biden’s laptop, but I have ticked off a few of the muckety mucks.

I hope we all have a little more sense than that.