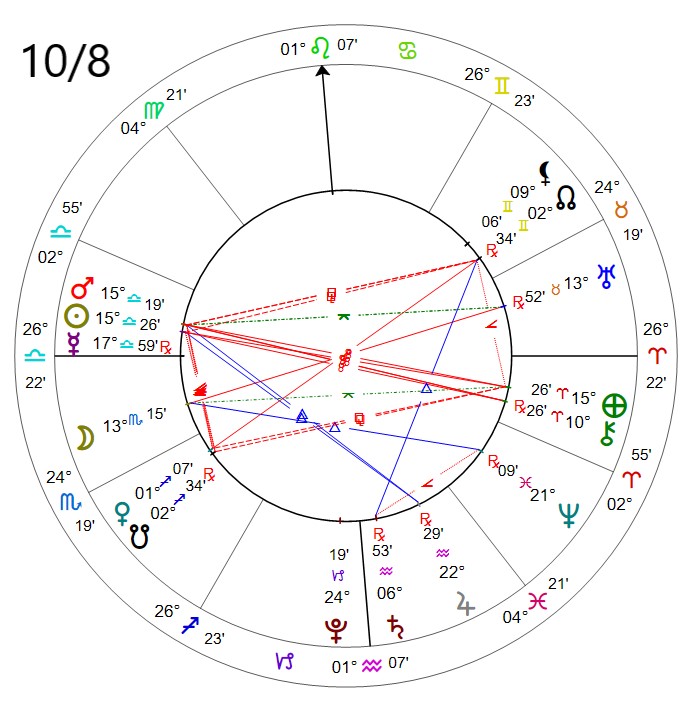 SUN – 16: LIBRA – After a storm a boat landing stands in need of reconstruction

This morning I heard about a new “Policy Change” from our Big Tech friends at YouTube (for those not keeping up, that means that little subsidiary of Google where they show cute cat videos and other such nonsense).

It was brought to my attention from my friends at Suspicious0bservers during their morning report today. They wanted everyone to know about this policy change and bring awareness to what it means.

In recent years, we’ve heard directly from a growing number or our advertising and publisher partners who have expressed concerns about ads running alongside or promote inaccurate claims about climate change.  Advertisers simply don’t want their ads to appear next to this content. And publishers and creators don’t want ads promoting these claims to appear on their pages or videos.

That’s why today, we’re announcing a new monetization policy for Google Advertisers, publishers and YouTube creators that will prohibit ads for, and monetization og, content that contradicts well-established scientific consensus around the existence and causes for climate change. This includes content referring to climate change as a hoax or a scam, claims denying that long term trends show the global climate is warming, and claims denying that greenhouse gas emissions or human activity contribute to climate change.

In the last few years, Big Tech has been on a Holy Tear to cleanse the world of anything the left disagrees with. Pointing out proof of this happening is my little service to the Citizens of the United States (at least those of us who believe ourselves to be protected by our Constitution that is). Otherwise let’s just call ourselves The People’s Republic of China. Because that is what we are becoming (or at least what is being officially tolerated that is).

Just ask the people of Hong King or Tibet now. Or the people of Taiwan in about 5 years. The Red Creep is coming much like the Blob did back in the 60’s.

Consider the cancellations of the past couple years:

Anything about Hunter Biden

Anything suggesting Therapeutic  medication for the China V1rus

But also let’s not forget that in addition to Big names of almost exclusively politically right wing people, it is the downstream people who have been cancelled from Social Media. Not Trump but Trump supporters. Not Alex Jones but anyone who followed him in the past. And when it is not outright banns and demonetization, it is shadow banning.

The rise in alternate media platforms since the beginning of 2021 is a direct response to this. But it has not been easy. The Internet was not built in a day. And much of the infrastructure that is the internet is so horribly enmeshed with the leftist big tech that it has required building a whole new infrastructure.

When people began jumping from Facebook and Twitter to Parler, Big tech cancelled Parler by Amazon kicking them off their servers.

It is the downstream that we must worry about. Consider the Oracle Report. We have changed websites multiple times in order to avoid direct censorship. Consider Phoenix on Patriot Intel Report – booted off Youtube and now operating on Rumble. Jordan Sather – booted off Facbook, Twitter, Youtube and operating Bitchute, Parler and others. Sol Luckman jetisoned from Facebook. Sheila Corona suspended from Youtube and on double secret probation. I am sarcastic as hell but still flying under the radar.

This is one microcosm floating in an ocean of similar if not more dramatic stories. All examples of what happens in an environment where we are not allowed to speak our minds. It is not yet encoded into law. But it s certainly followed as standard Operating Procedures throughout big tech and openly encouraged by the mainstream left.

YOU WILL COMPLY, YOU WILL OBEY

I still constantly am amazed that the political faction that fought from Free Speech in the 1960’s is now the major drivers of universal censorship on views that disagree with theirs.