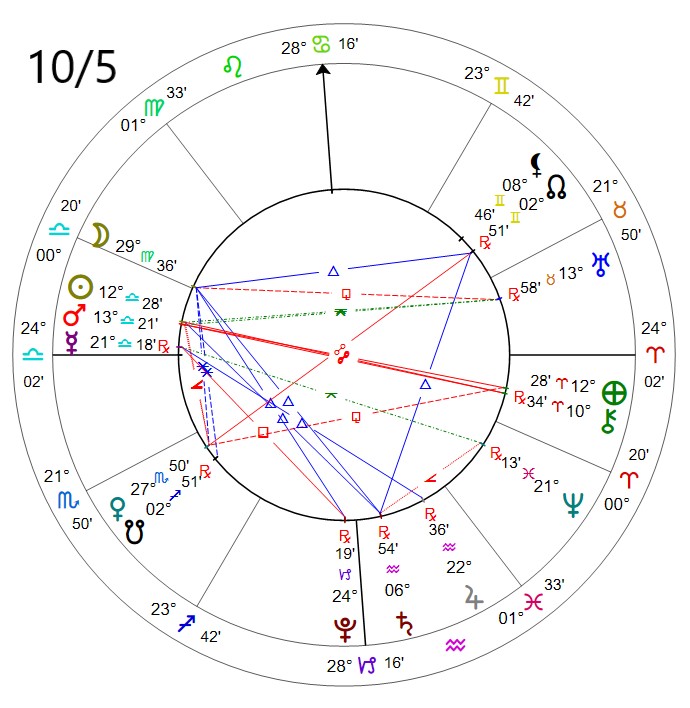 By: alfoss
In: Astrology, Daily
Tagged: balsamic moon
With: 0 Comments