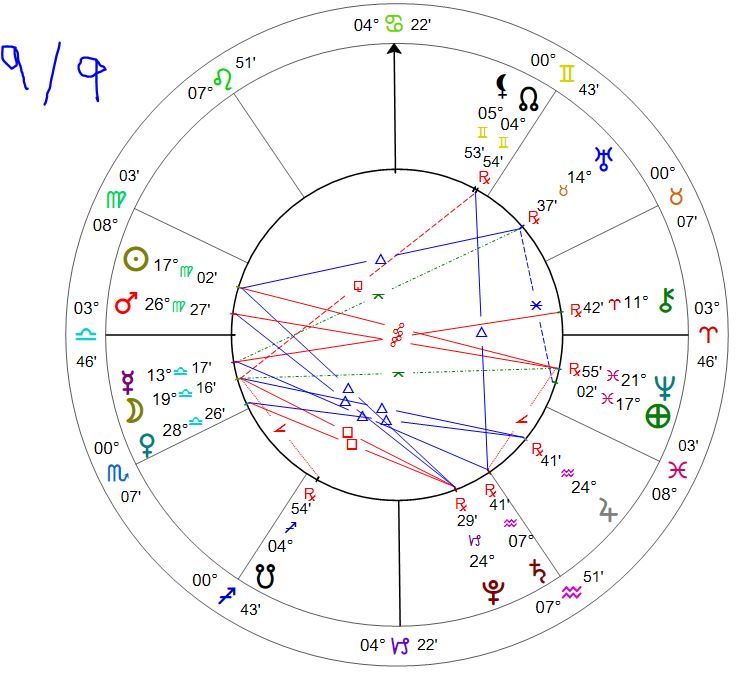 SUN– 18 VIRGO: Two girls playing with a ouija board

EARTH – 18 PISCES: In a huge tent a famous revivalist conducts his meeting with a spectacular performance

This morning I was triggered by a lamestream news story. Some scientists (you can read that as idiots if you would like) in Iceland have created a machine to suck Carbon Dioxide out out of the Atmosphere and pump it underground. On the surface, it looks like a large air conditioning unit. Mind you not one so large as you might find on top of the Empire State building. More like about the size of the Georgia Standing Stones – except with air conditioning fans all over it.

I think that someone forgot to tell the Globalists that even their own scientists debunked the Greenhouse Effect (ie 50 years of proof that the world is not turning into a giant Greenhouse due to an excess of CO2 in the atmosphere and causing the global temperature to increase (warm up if you will) and melt the ice caps and flood us all into oblivion).

If we all recall, even these globalists rebranded their trope as “Climate Change” back in about 2012 since the global temperatures were not doing what their “science” postulated.

But back to the “star-bellied Sneech” machine in Iceland. The CBS Morning show gave it a good 10 minutes of story time. And for anyone who counts the value of that 10 minutes as far as Advertising dollars, its worth about $8 Million Dollars. To  promote a cure for Global Warming.

If you would like to read more about it, please check it out here: https://www.yahoo.com/now/world-biggest-carbon-sucking-machine-152358623.html

This was one of about 10 articles that I saw when I googled it. They must have sent out a press release on it. and the left (I mean the media) responded!

The whole idea of this thing is so utterly ridiculous. WHY would you build a machine to do what an acre worth of planting trees or hemp could solve???

Well why else. In order to game the silly globalist system of Carbon Credits. These are the “Market based Alternative” to pollution created by the globalists and buried in the Paris Climate Accord. It allows people to “buy” credits and allow them to produce more carbon emissions if they pay a bounty towards Carbon that is erased or buried out of the environment.

You have to wonder who all is making money off of this one. It’s just a guess of mine, but I would say all roads lead to Soros.

The Environment as a Whole New Industry – Funded by You!

Go ahead and believe that if you want. It is just another way for the Globalist Rich to make a few more bucks. And with the environmental lobby convincing all the bleeding hearts of the world that it is really their idea (wink wink) they feel good about giving up just a little bit more of their pennies for another man’s wealth.