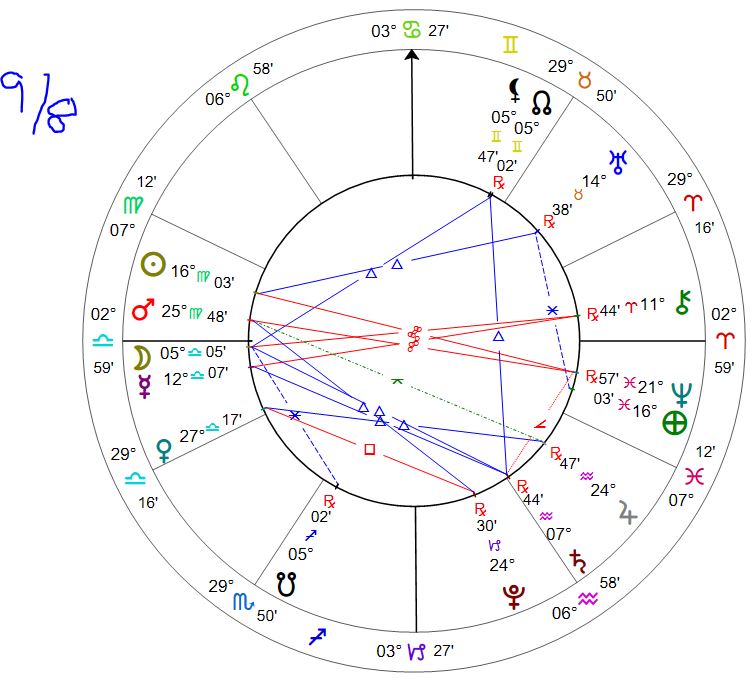 I have discussed at length my disgust with the tactic being used by mainstream people to shame people into following mainstream “SCIENCE.”  In essence, they are trying to claim superiority based on their own biases – and dismiss anything you have to say.

This was famously displayed a few years ago when wunderkind Greta Thunberg in regard to President Trump. Asked what she would have said to the president if they had spoken, Thunberg said: “Honestly, I don’t think I would have said anything because obviously he’s not listening to scientists and experts, so why would he listen to me? So I probably wouldn’t have said anything, I wouldn’t have wasted my time.”

That was a few years ago. Then just this weekend with Joe Rogan. Joe contracted C0v1d, and was treated with a regiment of medications, including Ivermectin. He recovered within 3 days. He was then shamed by CNN’s Jim Acosta, who claimed that he took Horse medication (the now famous talking point of the left regarding this treatment). I guess they missed the “science” part of this equation where Ivermectin was part of winning the Nobel Prize in 2015. Unfortunately, everything regarding treatment of The C0r0na has been relegated out of the laboratory and into either the floor of congress or the war rooms at the national media studios. And I would suggest that the people on one side of this equation will do EVERYTHING in their power to assure that there are NO potential products that can be used to for people who contract the virus. It is either that they want people to die, or they are so involved in pushing the Jab that they cannot see beyond that.

But anyways, this is about the Science. I read a very interesting post on Facebook that tells my feelings on the matter better than I can.  So here it is. Enjoy. I do not know who she is or whether she even produced this. But I think what it says is spot on!

Let me explain:
What this statement has come to mean is: “I believe in the current scientific consensus.” or “I trust the scientific results in this study posted right below” it also implies that “anyone who disagrees with me is anti-science, and I have no reason to listen to them.”
Not often do we realize that a person can find scientific evidence to back up any belief they have about the world.
There was once a scientific consensus that smoking was good for you. Not just benign … but a healthy life choice.
Science once told us it would be a good idea to spray DDT directly on the skin of people – including children. Enter polio.
Science told us Vioxx (a drug for arthritis) was safe and it ended up causing 140,000 heart attacks and killing about 50,000 people.
Why do I bring up these instances? To show that, unless science is your religion, science is not meant to be a belief system. Science is meant to be a process. The minute you “believe” in science is the minute you give away your critical thinking skills because a study tells you how to think. True scientists do not “believe” in scientific results so much as they believe in the process. They have the understanding that science is always changing. We will never “arrive” to a place and time where we know all there is to know.
As a science major in college I learned that doing science often leaves us with more questions than answers.
Science is meant to be questioned, not blindly believed in. In the words of Richard Feynman, “I’d rather have questions that can’t be answered than answers that can’t be questioned.”
The final issue I have with this statement is that most science has been bought by our capitalistic and reductionist culture. We only study the things that can make us money and only those with money can fund the science that they “believe” in. We study what a drug or supplement does to one part of our body without looking at how it affects the whole person long term.
An example of this would be how there is a lack of science on the physiological, normal birth process because midwives don’t have the money to fund it. But when you’re trying to sell pitocin, fetal monitors and epidurals to hospitals suddenly there’s a lot of science to be done.
There isn’t much research being done on the effects of a solid community surrounding a newly postpartum mother, but there’s endless research on the drugs we can give for postpartum depression.
Science is too delicate for market forces to govern. It turns scientists into salesman” – Bret Weinstein
Science is a tool that helps us understand the world. Science is not a religion. Science is not a weapon to use against people who don’t agree with you.

If you read an article that cites a study, tells you how to think, and then asks no questions, take it with a grain of salt. If it seems to have everything about this subject figured out, move on. Filter any scientific result through your own personal devil’s advocate. What does your gut tell you intuitively? How does it compare to the biological norm? How does it compare to what you know to be true in the world? And, for the love of all that is holy, when someone else has a different scientific opinion – engage in a conversation instead of a debate.”
~by Victoria Miner