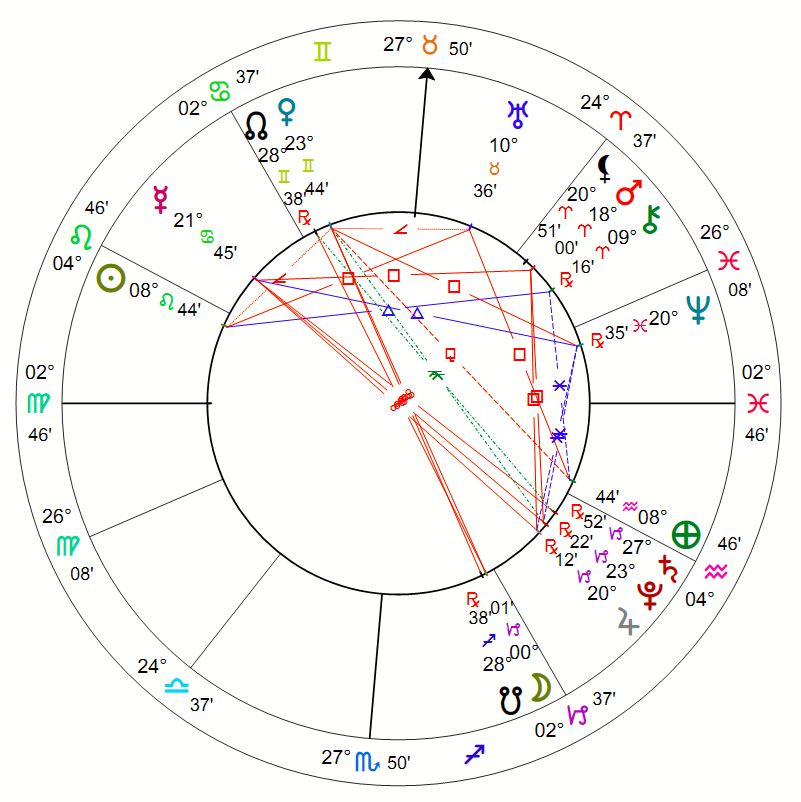 – Gardening tips  (from the Farmer’s Almanac) –July 31st – August 1st –  Any aboveground crops that can be planted now will do well.

EARTH:  9 AQUARIUS: A flag is seen turning into an eagle

Anybody who was sucked into the Thursday-Friday lamestream news cycle received 24 hours of some of the most telling and incendiary commentary of our time. And after hearing the Stump Speech by The Great Obama at Congressman John Lewis’ FUNERAL. It made yesterday’s Sabian Symbol for the sun’s influence all that much more relevant:

If you missed his non socially distanced rant, just turn on ABC, CBS, NBS or CNN for about 5 minutes. They all have it pretty much on repeat.

So if your stomach is turned enough by ridiculous politics, I can recommend the History Channel, where they usually play Ancient Aliens all day on Friday. Much more entertaining.

Also For Your Entertainment . . .

Astrology Charts – Yesterday I had an interview with Wise Owl Sheila Corona. We are beginning a series of talks on her Conscious Conversations channel regarding reading your Astrology Chart.

In this talk, we go over Sheila’s Chart and discuss how to read some of the aspects. Many people who have received charts look at them and are at a loss as to what they mean. And admittedly, there is a lot to unwrap – most of it being about as easy as picking up a Spanish newspaper and trying to find the sports section.

When I last looked, the show was not posted. But you should be able to find it here:

OracleReport on Patreon – Laura Walker will begin daily reports again. She is publishing on Patreon – a subscription based site. It is $5 per month to join. While it offers a little money to her to be able to keep up the expenses of it. Also, Patreon offers security and privacy. At a time when Big Tech has decided to use its power and influence to affect what we see and what we read, Laura wants to be sure that her content is not censored.

She has decided that the time is right to communicate regularly for a short time. The censorship issue being one of the reasons. But we live in Interesting Times to say the least. If you have been listening to her audios, she has explained the energetics. Now we have to live in them. And doing that as a group will help us all.

Watch for the announcement tomorrow – AUGUST 1.

Science Fiction is a place where authors have been able to reveal truths that are not accepted by the mainstream. These are not stories you will seen discussed on Oprah’s Book Club or in the New York Times Best Seller List.

If you are interested in preparing for our first installment in about a week, we will be discussing an episode of Star Trek: The Man Trap. It is available on Netflix. It is Season 1, Episode 2 (actually it is the first episode of the series with the cast featuring Kirk, Spock, Uhuru, Scott and Bones – I think Chekov and Sulu came later). People die. And the first victim is not a red shirt!

Anyways, check it out and be ready to join the conversation (in chat of course) when it is posted!