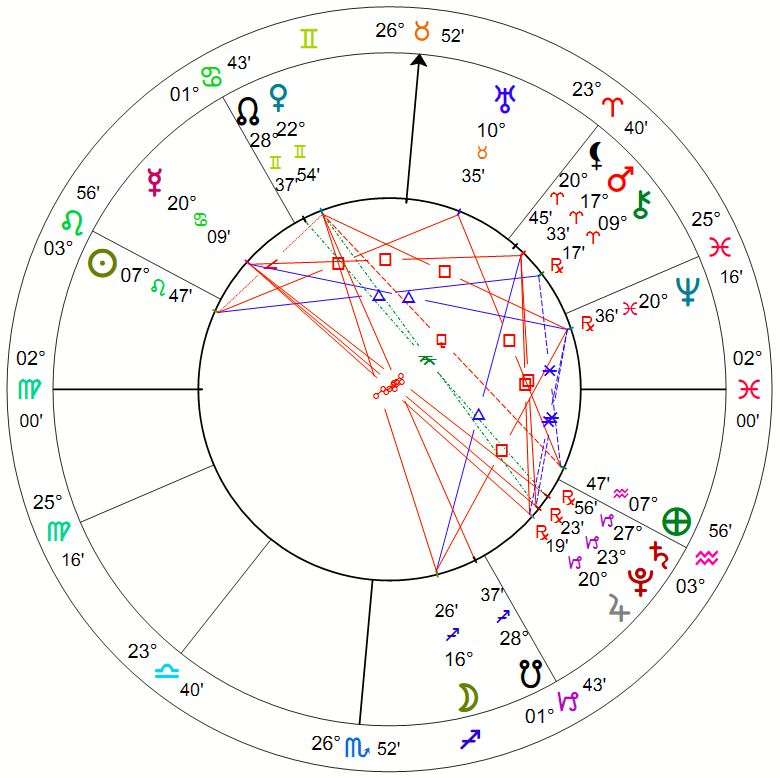 The Sabians point to a lot of political flap today. Whether it is left wing drivel or displays of false people or false message, we shall see.

Funny thing about the wax figure. I remember visiting Movieland Wax Museum as a kid. It is in Buena Park – about 2 miles fro Knotts Berry Farm in Northern Orange County. It was about 15 minutes away from where I grew up. So we drove past it pretty often. We always thought it was funny because it had a replica of the statue of David out front. After a few years I think they finally enclosed it so that David’s man parts were not on display for everyone who drove down Beach Blvd. I always thought it was able balance as there was the Pussycat Theater on the next block. That neighborhood was all about sex.

Well anyways, back in the late 70’s and early 80’s, Movieland was more about classic film. There was a Star Trek replica of the Bridge. There was the boat sinking from the Posidon Adventure. There was the Shower Scene from Psycho. All good fun. But there was also a display with Jackie O in one of her iconic White winter dresses.

And that is what I think about when I imagine the wax figure symbol. I never thought any of the wax figures looked anywhere close to real. But the costumes and scenes were fantastic. Jackie O came to life in that scene.