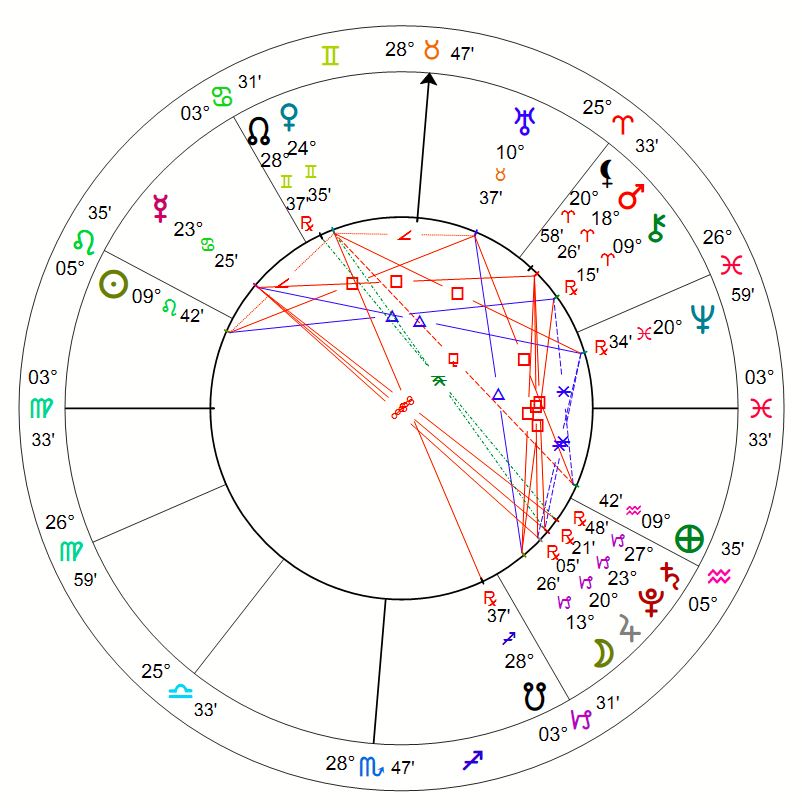 – Gardening tips  (from the Farmer’s Almanac) –July 31st – August 1st –  Any aboveground crops that can be planted now will do well.

EARTH:  10 AQUARIUS: A popularity that proves to be fleeting

Which according to wikipedia is:

Lammas Day (Anglo-Saxon hlaf-mas, “loaf-mass”), also known as Loaf Mass Day, is a Christian holiday celebrated in some English-speaking countries in the Northern Hemisphere on 1 August. The name originates from the word “loaf” in reference to bread and “Mass” in reference to the primary Christian liturgy celebrating Holy Communion. It is a festival in the liturgical kalendar to mark the blessing of the First Fruits of harvest, with a loaf of bread being brought to the church for this purpose.

But more interesting to me is the pagan holiday celebrating basically the same thing: Lughnasa.

It is a Gaelic observance and it is one of the four Gaelic seasonal festivals, along with Samhain, Imbolc and Beltane. It corresponds to other European harvest festivals such as the Welsh Gŵyl Awst and the English Lammas. Also from wikipedia:

The festival itself is named after the god Lugh. It involved great gatherings that included religious ceremonies, ritual athletic contests (most notably the Tailteann Games), feasting, matchmaking and trading. There were also visits to holy wells. According to folklorist Máire MacNeill, evidence shows that the religious rites included an offering of the ‘First Fruits’, a feast of the new food and of bilberries, the sacrifice of a bull and a ritual dance-play in which Lugh seizes the harvest for mankind and defeats the powers of blight. Much of the activities would have taken place on top of hills and mountains.

Lughnasadh customs persisted widely until the 20th century, with the event being variously named ‘Garland Sunday’, ‘Bilberry Sunday’, ‘Mountain Sunday’ and ‘Crom Dubh Sunday’. The custom of climbing hills and mountains at Lughnasadh has survived in some areas, although it has been re-cast as a Christian pilgrimage. The best known is the ‘Reek Sunday’ pilgrimage to the top of Croagh Patrick on the last Sunday in July. A number of fairs are also believed to be survivals of Lughnasadh, for example the Puck Fair. Since the late 20th century, Celtic neopagans have observed Lughnasadh, or something based on it, as a religious holiday. In some places, elements of the festival have been revived as a cultural event.

Either one. Its a midsummer celebration worthy of joining. Looks like I will be making bread this weekend.

We have come to the very end of the End Times and (simultaneously) the very beginning of the New Times. With this, spiritual warriors are being called together in service.

In response, I am happy to announce the Oracle Report Patreon site as the place where wise owls will combine to apply all of the skills we have talked about at Oracle Report over the past 11 years. We have prepared for Second Renaissance, and now it is here. Wise owls are on duty!

As the archons continue their fall over the remainder of this astrological year, our mission is two-fold:

1 – maintain personal cohesion and grounding during the archon’s final and most intensive onslaught; and

2 – direct the energetics toward truth and love as foundations for the emerging world.

The Patreon “Wise Owl Watch” site will include:

This effort will continue through December 31, 2020. At that time, we will determine if we need to extend until the end of the astrological year on April 10, 2021.

Costs are $5 per month, which Patreon automatically bills on the first day of the month.

If you are called to join the effort of the “Wise Owl Watch,” the button above (top right) will enable you to sign up. Content is already waiting for you there.

Let’s get to work!