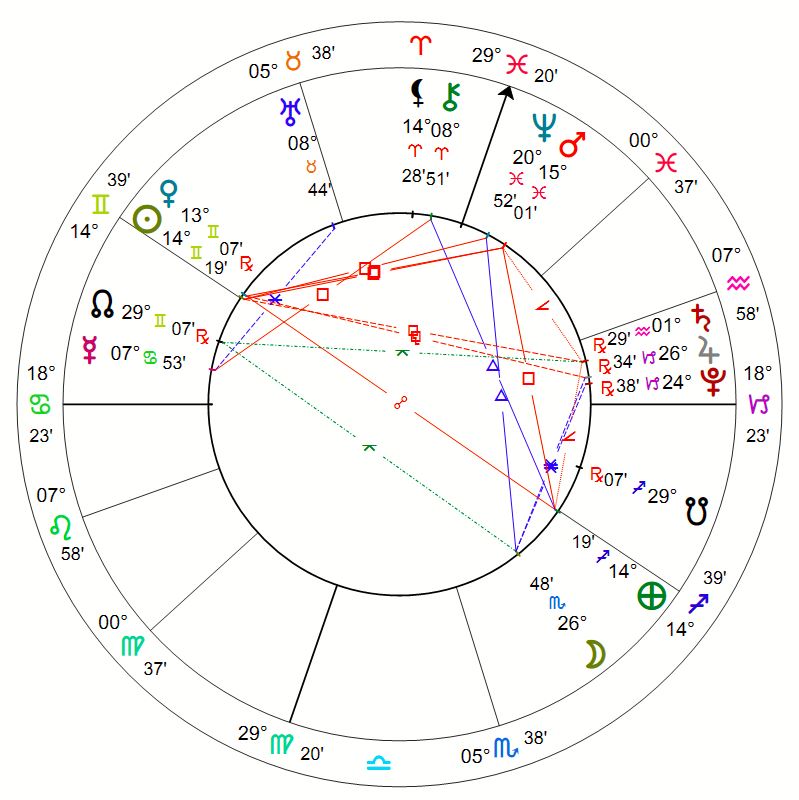 By: alfoss
In: Astrology, Calendar 2020
Tagged: void of course
With: 2 Comments

EARTH: 15 SAGITTARIUS –The ground hog looking for its shadow on Ground Hog’s Day

As I contemplated the North and what Enlightenment means, thoughts of the previous 24 hours news cycle came to mind.

My 16 year old daughter participating in a George Floyd march – she a biracial girl  and the march in the middle of a white bred suburb. The march, guarded by police, proceeded from the school to the local police station. I asked her why they went to the police station in rural Pennsylvania. She could not answer why they did. Hmmm. Enlightenment.

The morning news rewriting events from the point of view of their favorite politicians of the day. Politicians who looked and talked exactly the same. Hmmm. Enlightenment.

Episcopal Clergy flocking to the news media to decry the actions of the President and how it besmirches what they think they are about. Hmmmm Enlightenment.

Congressional hearings where Rob Rosenstein ADMITS they had NO LEGAL BASIS to investigate the Trump campaign. Implicating ALL levels. The news cycle? Crickets. Hmmmm. Enlightenment.

June 3 and 4, 2019, marks the 30th anniversary of the Tiananmen Square Massacre – when Chinese Communist People’s Liberation Army (PLA) troops killed, maimed, or incarcerated several thousand of their own unarmed countrymen and women. I kinda missed that on the morning news today. Hmmmm. Enlightenment.

Hillary Clinton will be forced to testify in September in regard to her email server. Headlines from the media? Don’t bother looking. You won;t find it. Hmmm. Enlightenment.

An hour and a half of the morning News on CBS – including the propaganda hour with Gayle King – and the words “Coronovirus” and “Social Distancing” not heard once. Hmmmm. Enlightenment

The crowds in Minneapolis surging to a frenzy upon hearing that all 4 officers are being charged in the murder of George Floyd. All but erecting the gallows pole on site. Reverand Al Sharpton and possibly even Joe Biden to be part of the funeral. No mention of the Fentnyl, Meth or Covid 19 he tested positive for. No mention of the 17 year relationship he had with the murdering officer. Hmmmm. Enlightenment.

Is it Enlightenment when information is exposed? Does it say so much about the people telling it about what they may say and what they may left unsaid?

Is this Groundhog day? Do we get a do over. Do we get 6 more weeks of it?

We are Void of Course for the next few hours. Best to sit back and mull it all over.