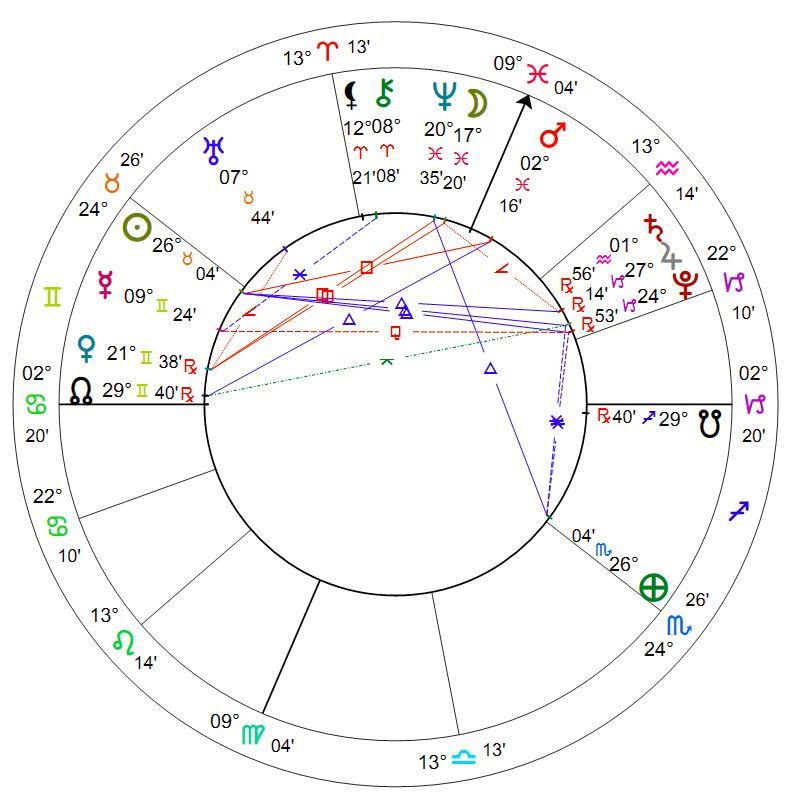 EARTH: 27 SCORPIO – A military band marches noisily on through the city streets 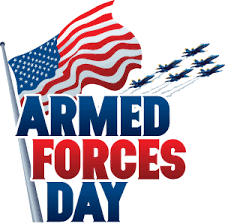 May 16th is Armed Forces Day in the USA. And if it weren’t for the almost universal stay at home orders, I think that we would be in alignment with the 27 Scorpio Sabian Symbol  – the Noisy military band marching through the streets.

Parades have never been my thing. or at least i stopped enjoying them after I was in a Marching Band for about a year – about 1980 or so. I played the drums – kind of. I can’t say that musically i was really there, but I could keep a beat going.

During the season (spring, summer and fall) we would find ourselves at some sort of parade pretty much every weekend. This or that founder’s day celebration – with the same carnival rides and the like. We would march the parade and then be set free for a couple hours.

Someone, I think it was my mother, made an observation that, while cynical as hell, spoke of truth. Parades were entertainment for people with nothing better to do. We tended to be in poor communities throughout the Los Angeles Area. And that description seemed to fit pretty well.

And what the hell is Armed Forces Day? I found a site that explained it:

Sounds like a lot of stuff we cannot do today. I was so unimportant, that the trolls at Wikipedia forgot to update their official May 16th day entries.

Apparently, back after WWII, someone decided to combine all the military appreciation days into one – so as to not have the entire month of May be set aside as Military Parade month. And there you have it.Russians parade out their Nukes on May 1. The US does it on Armed Forces day. Thankfully I have never seen a US parade where they brought out heavy artillery or the like.