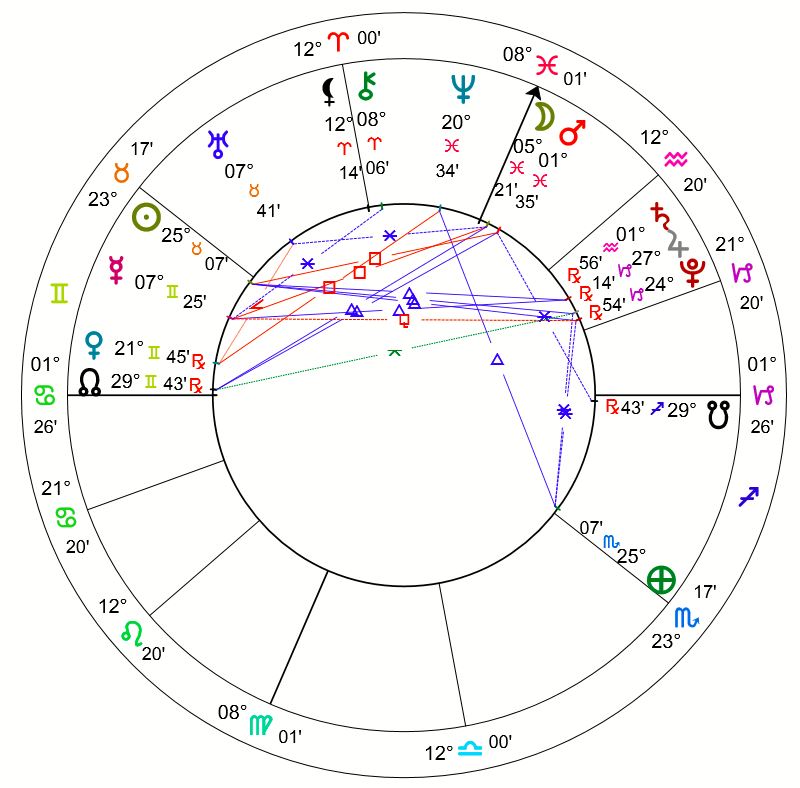 What is a Retrograde Anyway?

People who have heard little about astrology have often heard about Mercury Retrograde. It happens more frequently than the other planets (3 times per year). And there are so many things that can happen that you can point to Mercury Retrograde as a source of blame. Communication not working (you missed a phone call), computers glitching, you get a flat tire.

But the other planets retrograde as well. What exactly does that mean?

Retrogrades were noticed very early on, as tribespeople would sit around the fires at night an observe the stars in the heaven. They too notice of the planets vs the stars, Mostly because planets in the sky are brighter and more steady (stars appear to twinkle do due to distortion and great distance while planets remain steady). They also noticed that the planets “moved” in relation to the background stars.

This is observational astronomy. Since the planets move around the sun (and so do we), they appear in different locations. Not “quickly” like a shooting star or an airplane. You notice it when it is near to the moon or the sun. One day at 7:00 PM it is a couple degrees away. The next day it is a few more. Within a week, it might be all the way across the sky.

What they noticed in tracking these planets night after night was that a planet would be “moving” across the sky, and then move backwards, the way it has been before. this is a retrograde. It appears this way as each planet passes in-between each other in their course around the sun.

Consider this. The earth moves around the sun every 365 odd days. Mercury every 88 days. Venus every 225 days.

Right now, we have a lot of planets in retrograde – Venus, Jupiter, Saturn. Uranus.

As for the chart above, what will be observed is that the planets will begin moving backwards around the circle. And by Backwards, I mean clockwise. For the Astrology wheel, the planets move counterclockwise.

I began paying attention to planetary alignments about 10 years ago. It was about the same time i began learning about Astrology, but for entirely different reasons. I follow the video blog Suspicious0besrvers, on Youtube. The Observers were paying attention to planetary alignments, as they showed a correlation to affects here on Earth – specifically the instance of volcanic activity and Earthquakes.

So think about it. the effect of the alignments of the planets and the Moon gravitationally are strong enough to cause Earthquakes.

Here is where you can start to see how these sames gravitational and magnetic effects are the exact things that we are looking at in Astrology. While Astronomy explains the where about the planets, Astrology describes how that energy affects each of us. It is descriptive.

I wanted to put that earworm out there to think about. We will get into more of this later.