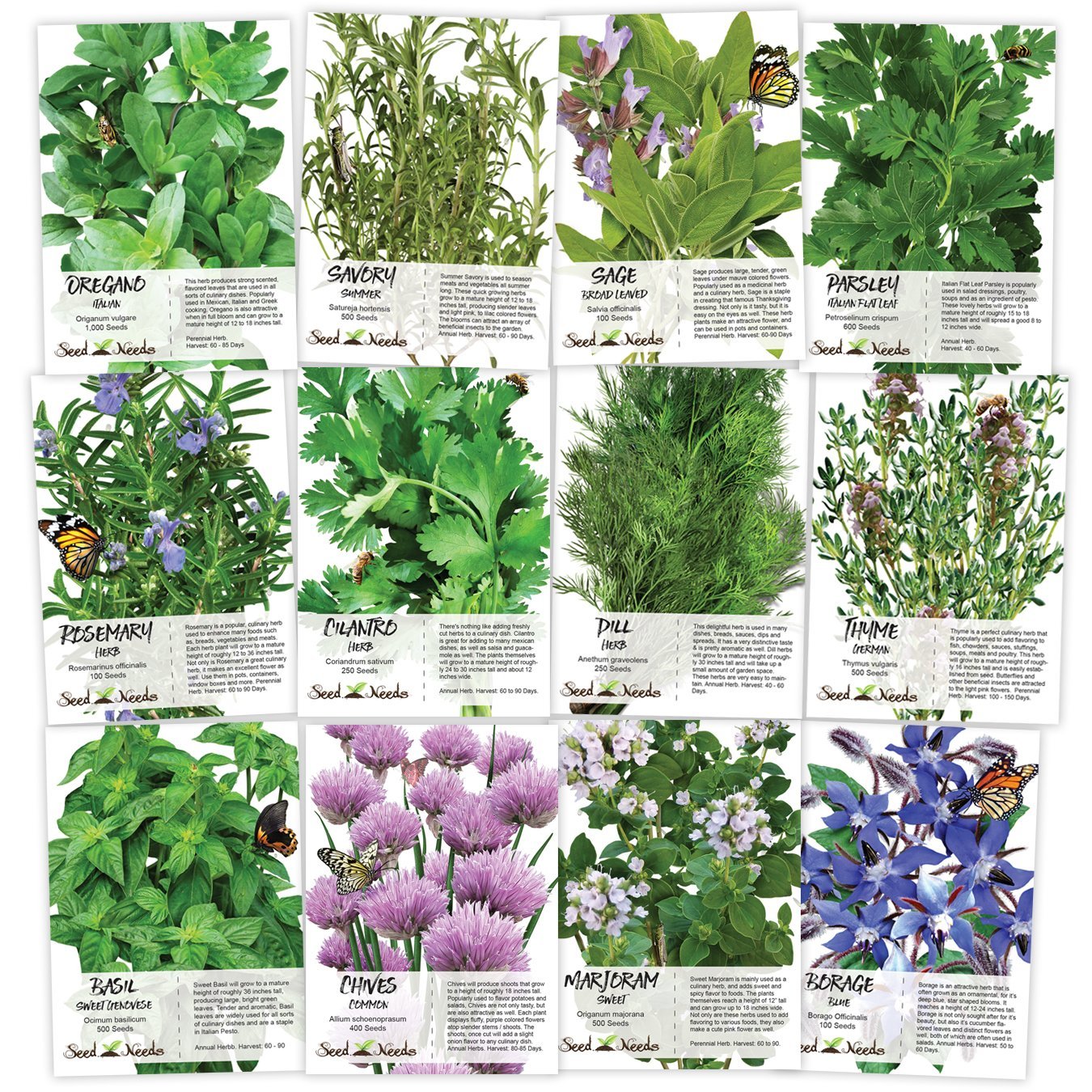 Sabian Symbol for the Solar-Lunar Year: “through imagination a lost opportunity is regained”

Emissaries of the Aeon Sophia: Chinnamasta (She Who Expands the Mind) and Shodashi (She Who Aligns With The Highest and Best)

Emissary of the Aeon Thelete: Ian (He of the East)

Third Quarter Moon phase, the time of the lunar month when we take stock of what developed and any feedback or messages during Disseminating Moon phase and then assess what needs to be revised and realigned.  This is all in service to the intentions, ideas, hopes, wishes, or dreams that were “seeded” during the New Moon phase.  We are working on making things better.  It’s like fertilizing and watering seeds so they have their best chance to make their way to the surface and sprout.  This is conscious co-creation with the force of Life.

Up until the end of April we were still seeing frost. At that time, i decided to plant seeds under our front porch to prepare for after I prepare the garden beds.  As you can see, I am getting excited with the progress of my seedlings:

The only thing I am waiting for is to rent myself a rototiller and turn the soil. There is way too much to do by hand (and foot and shoulder). It shouldn’t take more that a couple hours to turn it all over and get it ready to plant.

Astrologically, the Biodynamic Calendar that I am following suggests transplanting to begin around the 19th. So I should be fine. I will talk more about the  Biodynamics Calendar later. Like the farmer’s almanac, it offers a wealth of information about planting times and astrological aspects to pay attention to during the planting cycle.

While I am at it, I just saw another article about some of my favorite (haha) weedkillers. 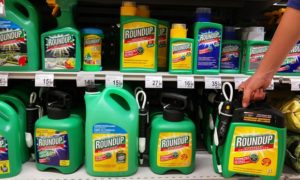 Much can be said about these toxic chemicals. But of the many reasons for taking my gardening into my own hands, it is to be able to have fresh food that i know is not polluted by these chemicals. Monsanto’s “Roundup” chemical name Glyphosate is the main evildoer that I am aware of. I could talk for days about this chemical and its effect on the environment, the plants, the insects (bees and Butterflies) that are truly killing ans destroying our environment. As if the lessons learned by DDT were not enough, our government is allowing it to happen again.

It reminds me of stories about the Dust Bowl during the 1930’s. There were a combination of causes for this tragedy. It is funny that the environmentalist/globalists forget about it and they have allowed the terror of Glyphosate to devastate us today. 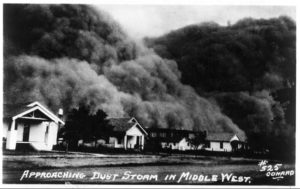 The most obvious was a shift in the regional climate in the Midwest and Southern Great Plains. There was a drought.  The entire region had been over farmed, and the design of the farms did not lend itself to soil preservation. They should have been planting protective tree barriers. So drought plus winds created dust storms. All living crops were often destroyed by the wind and dust – as well as pests. Livestock died from the devastation to their food sources. Images about farmers having to move (The Okies from John Steinbeck’s novel the Grapes of Wrath) are a mainstay of any Great Depression history book. In the end, the drought ended in about 1939, but left the breadbasket of America a changed place.

A very big part of the Victory Garden movement was a result of this devastation. People still needed food. And much of our farmland was not effective.

Today, our problems are also man made – Glyphosate and other weed and pest killers are poisoning our food sources. And the long term effects are much more onerous. The plan created by Monsanto with Glyphosate is that, after introducing the product, they began selling genetically modified crop seeds that would make the plants impervious to the chemicals. Once they add in neutering the seeds (so that farmer’s would have to always buy new seeds each year rather than planting seed crops). Monsanto can get them both ways. They have to buy the chemicals and all their seeds. They created a monopoly for so many aspects of the Corporate farms. And they did it with congressional approval.

Luckily, countries around the world have seen the potential devastation and have put a stop to most GMO seeds. But among the casualties in the US include the Monarch Butterfly  and Honey bees. You can say what you want about the butterflies, but the loss of the bees would and could be catastrophic, as plants will lost the ability to be fertilized without the bees.

The Zombie Apocalypse could come from so many different sources (war, disease, starvation). This is but one example. My own little garden will not solve the problem. I just hope it helps tell others about the problems.

P.S. As I was posting this report, I came across another article worth looking into about GMO seeds and Monsanto: https://www.theatlantic.com/science/archive/2017/06/monsanto-rna-interference/531288/

2018-05-08
Previous Post: Mad Max is a Textbook to The Zombie Apocalypse
Next Post: Mad Max Pt 2 – When Things Fall Apart – The Road Warrior