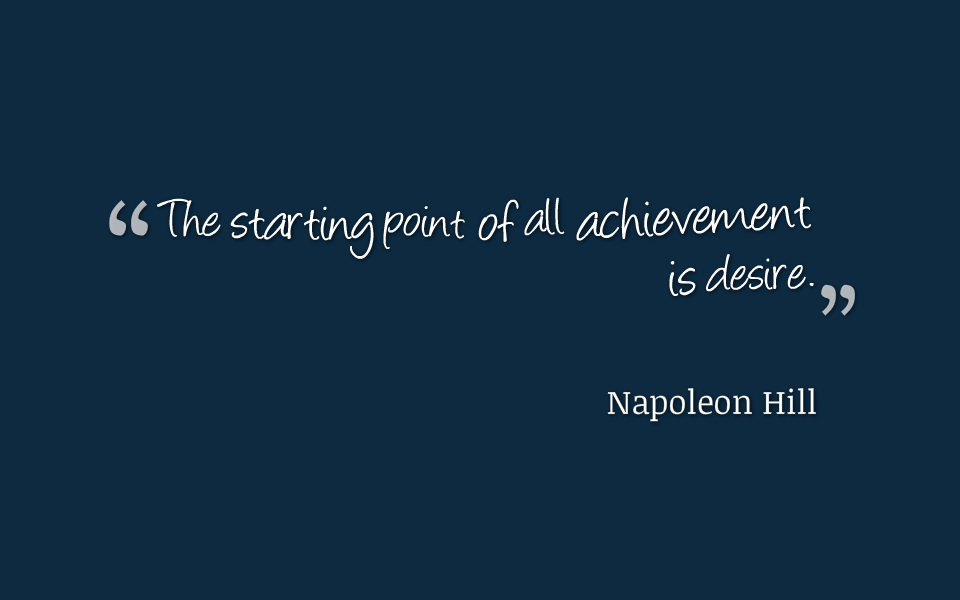 Happy Monday! Napoleon Hill said, “The starting point of all achievement is desire.” Think of all the things you can achieve this week and make them happen! 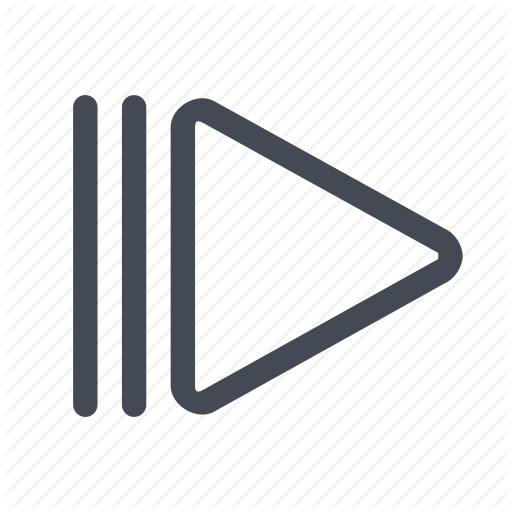 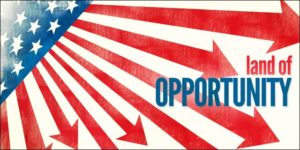 Have you thought much about The American Dream? You have probably heard a hundred definitions all of which use the words equality, opportunity and liberty. Wikipedia has a very good definition that I may quote later.

And I say later because I want to get back to the action part of this day. The part that says to go out and do something. As Americans, we are taught from an early age that in addition to being endowed with our own personal sovereignty and being born in the land of opportunity, that there is nothing we cannot do. Its a country where a couple of geeks in their garage can tinker around with electronics and create Apple. Another awkward kid from relatively humble beginnings can grow up to create Microsoft. And there are thousands and thousands of stories like this.

So what has made us so special? Of the 7 billion odd people on this planet, are American’s the only ones who can do this? Obviously not. However I would say that the way that we are raised, with the attitude that nothing can get in our way and we have the right and the privilege to to do whatever we want (so long as it does not get in the way of everyone else’s right to do the same). Growing up in a world where our daily life reflects this can do attitude gives Americans a leg up. We are already 2 to 3 steps up the ladder to success vs people who have not had that felling as part of their lives.

So How Do The American Dream and Bringing Your Ideas to Reality Relate to Each Other?

I began with this description of America mainly because America is The Land of Opportunity. How else to a measly 330 million individuals command more wealth and drive more innovations and success than the other 7.3 Billion in the world?

I do not think it comes from anything genetic that we are born with. Unless what you are morn with is simply the fact that you are here.

The success we see is in an attitude that simply has not been bred in the same way around the world. Our society is born and bred with the idea that WE ARE EXCEPTIONAL. We are endowed by our creator with unalienable rights – those of life liberty and pursuit of happiness. (its not a very big secret BTW – and one that the other 7.3 Billion might want to know that they are too – they just have to tell all the people “above them” that that is the case.

So given that we know it, many of us go out and just do it. And the success of our nation is the result.

How to Encourage Ideas

How many times are you out and about, living your life, when an idea hit you? You imagine the perfect shoe or shirt that will absolutely change the world. It is so amazing that it will improve every aspect of your life and the lives of everyone you know. AND once you create it, you will become fabulously rich and famous overnight! Then you step off the curb into a puddle of water, your foot is soaks and you forget all about it.

The How about the idea is often a mystery. But there are ways that you can amp up your chances of making it happen. Its all about getting yourself into the right mindset. I found a cool article about creating ideas. If you are interested, read it here:

9 Habits That Make it Easy to Come Up With Great Ideas.

I cannot vouch for its effectiveness, but it was entertaining to read.

Back in the 1920’s, Napoleon Hill penned an omnibus report called The Law of Success in 16 Lessons. It was the culmination of years of research and interviews with some of the most successful people of his times. It was read by some of the greats and then summarily ignored.

He then summarized his findings in a shorter, tighter version called Think an Grow Rich. In this book, he discusses  little know concepts at the time, The Law of Attraction being one. Its basic definition is embodied in his statement:

“Whatever the mind can conceive and believe, it can achieve.”

What About Your Most Incredible Idea?

So back to the project of the day. How do you bring your most incredible idea into reality? This is something we should all do. It is our right. It is our privilege.

Last year about this time, I had an idea. I wanted to create a blog about gardening. I came up with the idea and immediately went to Namecheap, bought a domain and set up the blog. From idea to reality was less than an hour and at a cost of about $14. Astrogardens came to life.

Within 24 hours, I wrote the first 2-3 posts and began planning my garden. I bought seeds on Amazon. I made diagrams of how my gardens would look in  my yard. I made plans about what I would be growing and where.

Now the weather did not cooperate so well, and I did not get my first seeds in the ground until April. But the idea was set in motion.