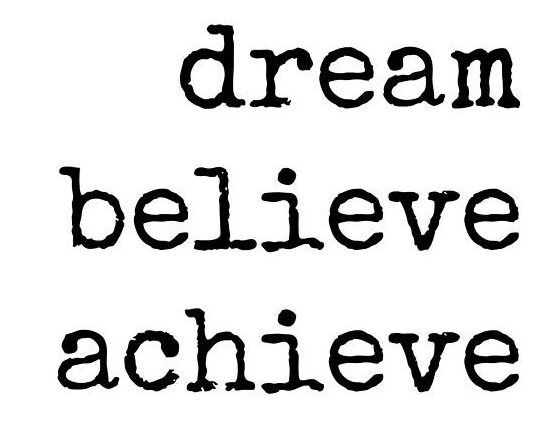 – Mercury Retrograde 1/14 – 2/3 11 AQUARIUS: during a silent hour, a man receives a new inspiration which may change his life

– Sabian Symbol for the Solar-Lunar Month – New Moon in Capricorn: “a fire worshipper meditates on the ultimate reality of existence” (& “one hand slightly flexed with a very prominent thumb”)

EARTH – 28 CANCER: an Indian girl introduces her college boyfriend to the assembled tribe

I was reading somewhere that some of the astrological energy we are feeling now is the same as it was in 2012. And this was in the area of what is motivating you.

For myself, in 2012 I was concentrating on the Law of Attraction and specifically the work of Napoleon Hill in Think and Grow Rich and The Laws of Success.

Napoleon Hill wrote about this back in the 20’s and 30’s as part of a research project. He was tasked by Andrew Carnegie to study the most successful people to determine what they had in common. The end result was Think and Grow Rich.

“Whatever Your Mind Can Conceive and Believe, It Can Achieve.” – Napoleon Hill

Another big time success guru was Earl Nightengale. He produced another work that built upon on the same secrets of success. He came out with a Record Album back in 1957 called The Strangest Secret.

Today you can still find these works either as pdf available for free or on YouTube. In fact I have it linked below.

In the words of Earl Nightengale:

We live today in a golden age. This is an era that humanity has looked forward to, dreamed of, and worked toward for thousands of years. We live in the richest era that ever existed on the face of the earth … a land of abundant opportunity for everyone.

However, if you take 100 individuals who start even at the age of 25, do you have any idea what will happen to those men and women by the time they’re 65? These 100 people believe they’re going to be successful. They are eager toward life, there is a certain sparkle in their eye, an erectness to their carriage, and life seems like a pretty interesting adventure to them.

But by the time they’re 65, only one will be rich, four will be financially independent, five will still be working, and 54 will be broke and depending on others for life’s necessities.

Only five out of 100 make the grade! Why do so many fail? What has happened to the sparkle that was there when they were 25? What has become of the dreams, the hopes, the plans … and why is there such a large disparity between what these people intended to do and what they actually accomplished?

If you have the time, Nightengale discusses why this is and what can be done in anyone’s life in order to help them be one of those successful 5. And the more people that learn this, the better chance that there will be more than 1 or 5 or 10. The American Dream is there for everyone. The number should be 100 out of 100. If those 100 have the right mindset and the right goals.

For the next 30-days follow each of these steps every day until you have achieved your goal.

1. Write on a card what it is you want more that anything else. It may be more money. Perhaps you’d like to double your income or make a specific amount of money. It may be a beautiful home. It may be success at your job. It may be a particular position in life. It could be a more harmonious family.

2. Stop thinking about what it is you fear. Each time a fearful or negative thought comes into your mind, replace it with a mental picture of your positive and worthwhile goal. And there will come a time when you’ll feel like giving up. It’s easier for a human being to think negatively than positively. That’s why only five percent are successful! You must begin now to place yourself in that group.

3. Your success will always be measured by the quality and quantity of service you render. Be of service … build … work … dream … create! Do this and you’ll find there is no limit to the prosperity and abundance that will come to you.

Don’t start your test until you’ve made up your mind to stick with it. If you should fail during your first 30 days and by that I mean suddenly find yourself overwhelmed by negative thoughts and simply start over again from that point and go 30 more days. Gradually, your new habit will form, until you find yourself one of that wonderful minority to whom virtually nothing is impossible.

Take this 30-day test, then repeat it … then repeat it again. Each time it will become more a part of you until you’ll wonder how you could have ever have lived any other way. Live this new way and the floodgates of abundance will open and pour over you more riches than you may have dreamed existed. Money? Yes, lots of it. But what’s more important, you’ll have peace … you’ll be in that wonderful minority who lead calm, cheerful, successful lives.