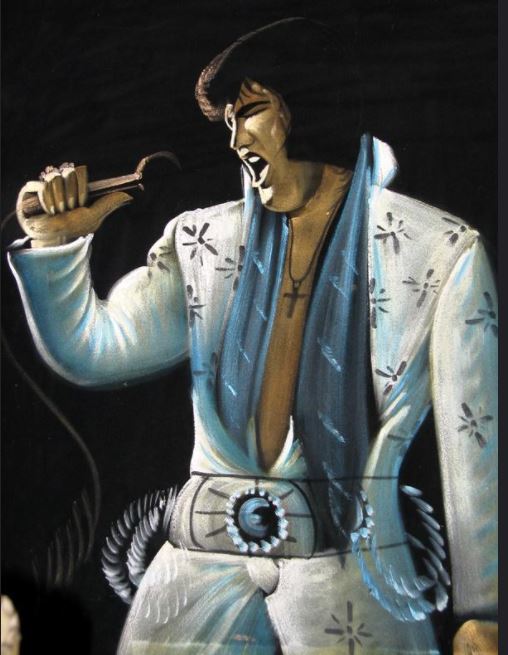 EARTH – 05 AQUARIUS: a council of ancestors

A funny thing happened yesterday. I was cruising around Facebook and found a meme that I wanted to share with someone. I copied it and opened a private message. When the message box opened, I noticed that the last time I had messaged this person was . . . 1 year ago on July 27.

Can you remember what was going on a year ago that was worthy of paying attention to and laughing? THis cute little picture might jog yoour memory, If not, let me sum up.

The Son of the President. You know Hunter, who:

Now the dear Hunter is being Semi-seriously watched by the FBI for his dealings. And finally people in the media are admitting that Hunter was probably allowed to do all of these illegal business deals because he was acting as a Government Asset (some people call that a CIA Agent, but we will stick with Asset).

Anyways, I just found it funny that I should comeacross the article a year later almost to the day. If you get a chance, read it. It was pretty funny.