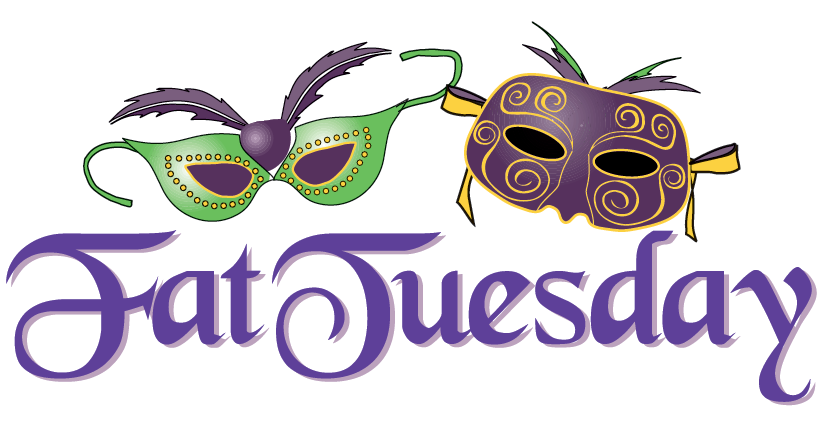 – Aspect of the Aeon Sophia: (Wisdom): Matangi, The Goddess of Soft Breezes

08 PISCES: a girl blowing a bugle
09 PISCES: the race begins: intent on outdistancing his rivals, a jockey spurs his horse to great speed
10 PISCES: an aviator in the clouds
11 PISCES: men traveling a narrow path seeking illumination

08 VIRGO: a girl takes her first dancing instruction
09 VIRGO: an expressionist painter making a futuristic drawing
10 VIRGO: two heads looking out and beyond the shadows
11 VIRGO: a boy molded in his mother’s aspirations for him

Mardi Gras is a Christian holiday and popular cultural phenomenon that dates back thousands of years to pagan spring and fertility rites. Also known as Carnival or Carnaval, it’s celebrated in many countries around the world—mainly those with large Roman Catholic populations—on the day before the religious season of Lent begins. Brazil, Venice and New Orleans play host to some of the holiday’s most famous public festivities, drawing thousands of tourists and revelers every year.

Mardi Gras is traditionally celebrated on “Fat Tuesday,” the Tuesday before Ash Wednesday and the start of Lent.  In many areas, however, Mardi Gras has evolved into a week-long festival.

Mardi Gras 2022 will fall on Tuesday, March 1. Following two years of cancelled events due to the COVID-19 pandemic, celebrations in New Orleans are scheduled to proceed in 2022.

What Is Mardi Gras?

Mardi Gras is a tradition that dates back thousands of years to pagan celebrations of spring and fertility, including the raucous Roman festivals of Saturnalia and Lupercalia.

When Christianity arrived in Rome, religious leaders decided to incorporate these popular local traditions into the new faith, an easier task than abolishing them altogether. As a result, the excess and debauchery of the Mardi Gras season became a prelude to Lent, the 40 days of fasting and penance between Ash Wednesday and Easter Sunday.

Along with Christianity, Mardi Gras spread from Rome to other European countries, including France, Germany, Spain and England.

What Does Mardi Gras Mean?

Mardi is the French word for Tuesday, and gras means “fat.” In France, the day before Ash Wednesday came to be known as Mardi Gras, or “Fat Tuesday.”

Traditionally, in the days leading up to Lent, merrymakers would binge on all the rich, fatty foods—meat, eggs, milk, lard and cheese—that remained in their homes, in anticipation of several weeks of eating only fish and different types of fasting.

The word carnival, another common name for the pre-Lenten festivities, also derives from this feasting tradition: in Medieval Latin, carnelevarium means to take away or remove meat, from the Latin carnem for meat.

Growing up in Southern California, O had not heard of this one until I moved here. And frankly after hearing about them, that was enough. They a basically just Lard donuts, usually made with mashed potatoes in the dough. I ate one once and that was enough. It was worse than a gut bomb. It was over 25 years ago and I still remember the heartburn.

In the end, it is just another Fat Tuesday celebration. Preparing for Ash Wednesday when the Catholics give up something they cherish (like Chocolate or cake or something) . I always thought the priest should give up beating off or little boys or something important like that. but usually it was something that would seem important.

I have also always been amused by protestants who give things up as well. I usually ask them why they are doing it and prepare myself to be amused by the answer.

But that is entertainment for tomorrow.

P.S. Do not forget to turn off your TV’s tonight around 9:00 PM when President Brandon officially starts his big lie . . . that the lamestream will spin its little heart out to agree with and pat itself on the back. Welcome globalists! Our government leaders are bending over. You know what to do!

P.P.S. I also bought some cupcakes that looked a whole lot like a king cake. All I had to do was take off the little Happy Birthday sticks and then just close my eyes and dream I was on the streets of New Orleans