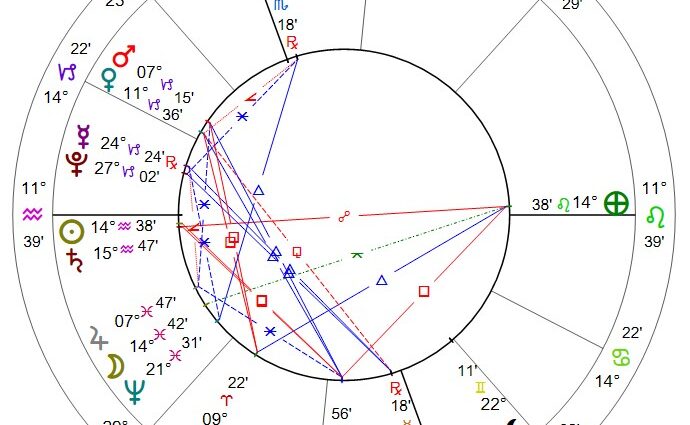 – Mercury Retrograde 1/14 – 2/3 11 AQUARIUS: during a silent hour, a man receives a new inspiration which may change his life

EARTH – 15 LEO: a pageant moving along the street packed with people

I was listening to Phoenix on the Patriot Intel Report yesterday. He offers his Tip of the day. And his tip was about paying attention to your neck and doing neck exercises.

This resonated with me on a bunch of levels as I have had issues with my neck since October.

I have been fully stretching my neck daily for years. That is up until October. One night I fell asleep and woke up with pain on the right side of my neck. I have tried Heat, topicals (biofreeze), anti-inflammatories, stretching, deep tissue massage. All of it has only gotten me to about 80% at best.

Sleep is affected. I can only sleep comfortably on one side, and often wake up at night because I have rolled over and it causes pain. It is most notable when in the car and trying to crane my neck to back out of parking spaces.

Yesterday, I took it to a new level. I actually contacted my doctor, who told me to call my insurance company, who gave me the names and numbers of 3 chiropractors. And it is ALL covered! However, after calling them, I have an appointment . . . in a month. Hurry up and wait. It’s been three months already. What can another 30 days hurt?

For all of you Obamacare fans, realize that it gave us longer lines, service from Urgent Care doctors and a much more disconnected relationship with the doctors that serve us. At least in my experience. And that experience is for 7 of us. Each with separate insurance policies with 2 different companies. Brilliant Governmental system there guys!

The Amusing part about all of this is that I had started to put into action contacting medical professionals the night before Phoenix offered his tip of the day. In 3 months, I did nothing. Then at about the same time, it came into my head to take action. Phoenix came up with it at the same time.

Something to pay attention to.

BTW, If you do not listen to it already, the Patriot Intel Report is a daily podcast published on Rumble. You can find it here: