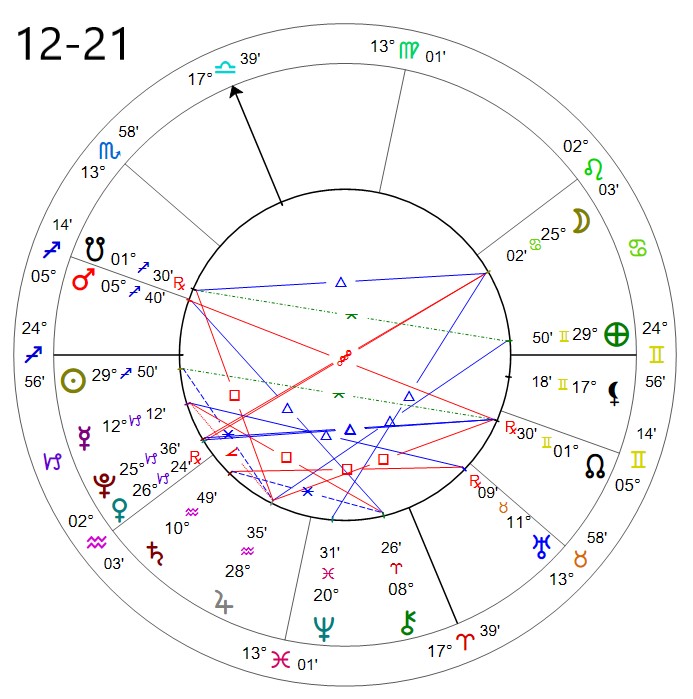 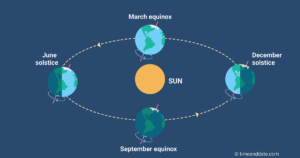 Today at 10:58 AM marked the Winter Solstice in the Northern Hemisphere. This marks one of the four cardinal points in the year – including the Vernal Equinox, Summer Solstice and Autumnal Equinox. It is the shortest day of the year in the Norther Hemisphere. And it is the official beginning of Winter (no matter what the silly weather people on TV try to tell you).

Now please understand. I am a Summer person. I did not realize how much of a Summer person I was until I moved from California to back East. I moved in December and quickly found out the depth of depression you can get from a cold, dark winter. It wasn’t for another 10 years or so that someone pointed out to me that starting on the first day of Winter, every day would get a couple minutes longer each day. It would take time. But it was getting better!

Throughout history, many cultures have marked the Solstice with practices and Celebrations. In Ancient Rome, the Winter Solstice festival referred to as Saturnalia began on December 17 and lasted for seven days. It was held to honor Saturnus, the Roman god of agriculture and harvest, and was characterized by the suspension of discipline and reversal of the usual order.

The Wiccans continue the practice of Yule. As stated on https://nationaltoday.com/yule/

Yule comes up on December 21, on the winter solstice. It is the shortest day and longest night of the year, as the Sun gets its lowest elevation in the sky. Apart from the marking of a new season, the winter solstice also holds a significant symbol for the Sun. It appears to stand still on this day, it’s believed that the Sun is going through a rebirth. It would then gain momentum after the solstice. The holiday also depicts several pagan beliefs, especially that of the Holly King handing over power to the Oak King, ushering in a new season of light.

Our ancestors depended on the passage of times and seasons. And the best way to measure the seasons was by observing the Sun and the Earth’s orbit around it. The winter solstice is the time of the year when the Sun is reborn, announcing a new season.

On December 21, the day is shorter as the Sun seems to stand still on a lower elevation, making the night longer. But, it is a transition period that ushers in a new season of more sunlight. Yule celebrations used to be tied with different pagan traditions, bordering on mythology and culture. Popular notions include the myth of the goddess giving birth to the Sun god. There is also the celebration of the surrender of power from the Holly King unto the Oak King. Plus, the ancient festival of the Germanic people about the Wild Hunt and the god Odin is also around the same time.

All the above form the crust of the Yule celebration. But, as stated earlier, it is even more symbolic in that it helped our ancestors to determine times and seasons. Understanding times and seasons was usually the difference between life and death, food availability and famine, victory and defeat, and many other things. With the introduction of Christianity, the Yule celebration has been linked with Christmas traditions too. It’s thought that December 25 was chosen to celebrate the birth of Christ because it is the renewal period. Yule and Christmas both share certain similarities, and they often overlap as well.