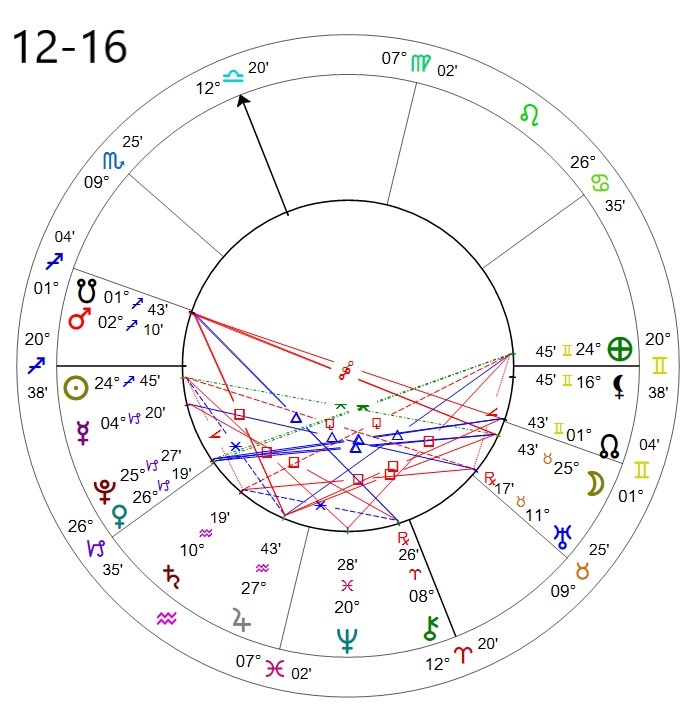 By: alfoss
In: Astrology, Daily
Tagged: gibbous moon
With: 0 Comments

EARTH – 24 SAGITTARIUS: a bluebird standing at the door of the house

The Boston Tea Party was a political protest that occurred on December 16, 1773, at Griffin’s Wharf in Boston, Massachusetts. American colonists, frustrated and angry at Britain for imposing “taxation without representation,” dumped 342 chests of tea, imported by the British East India Company into the harbor. The event was the first major act of defiance to British rule over the colonists. It showed Great Britain that Americans wouldn’t take taxation and tyranny sitting down, and rallied American patriots across the 13 colonies to fight for independence.