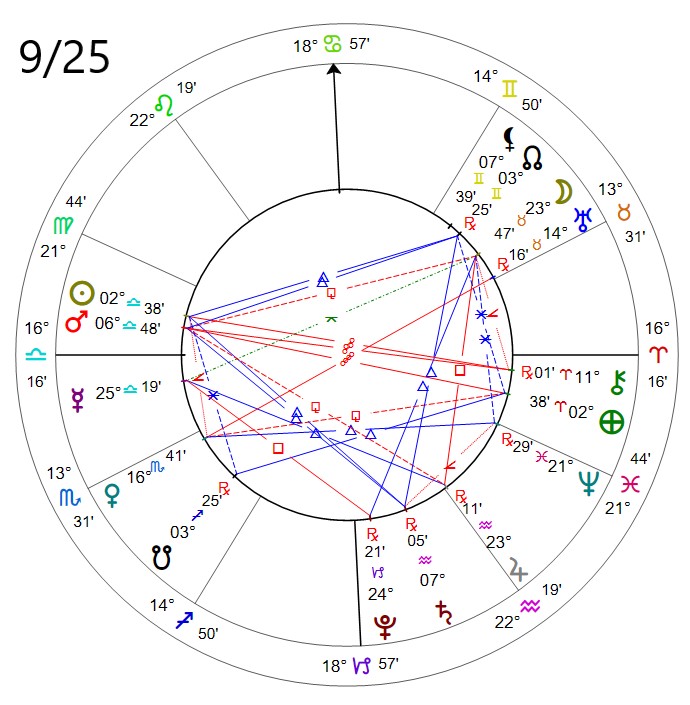 SUN– 03 : LIBRA – The dawn of a new day reveals everything changed

SUN– 04 : LIBRA – A group of young people sit in spiritual communion around a campfire

Over the weekend, on the weekend “news” shows, there was a story about some EMT unit that was being phased out. The gist of the story was that they were no longer a “profitable” part of the whole emergency care equation in this community. The wink-wink gave the impression that this single example was indicative of all that is happening around the country.

I really had to dig deep to figure what the point of the story was and what they were trying to say with it. Let me break it down:

What they didn’t want to say, and like sleazy journalists on weekend shows, left out:

Medical care economics are pretty dense and change in every community. But the pecking order is pretty clear. Much of it has to do with education level, and seniority. The hours suck.

My knowledge of this comes from a) I have a lot of friends in a local community that are part of the volunteer fire company. They talk a lot over beer. and b) I used to work for a supplier to the Emergency care industry.

This story triggered me for two reasons. First was that the show was practicing lazy, dishonest journalism in order to make a political point (whatever that point was lost on me). And second, one of the dishonest points they made was that . . . the poor members of these EMT’s families were going to go “hungry” when they lost their jobs.

For some reason, it reminded me of a speech I have heard more than a few times. Steve Jobs, while in the midst of his fight with cancer, gave a commencement speech at Stanford University. (NOTE: He was diagnosed with Cancer in 2004, he gave the speech in 2005, he died in 2011).

Steve Jobs was a complicated person. He was amazingly creative. He was amazingly successful. He had an ego the size of the Moon. He was an asshole. And he was a granola liberal from the San Francisco Bay Area of California. The speech pointed to a quote that he stole from somewhere (I think he explains it in the speech).

I think it struck me because his meaning for “Stay Hungry” was opposite of the Hungry from CBS news. CBS seemed to be celebrating the state of despair these EMT’s were in. And the State of despair that much of the country is in. And seeming to place the blame on outside forces (C0R0na) and unfair economics in the medical industry.

For Steve, the Stay Hungry was a mantra for staying open minded for opportunities. It is entrepreneurial in a sense. Keeping us on our toes to see things that are happening.

I think this entrepreneurial has become lost on the mainstream of this country. And worse, not lost as much as stamped out. Stamped out by political movements that do not see the value in human beings. Do not see the values that built this country. Stamped out by an educational system created to train a Marxist working class rather than an rich and robust American Spirit. One that say We are Exceptional.

The exceptional part does not jibe with the Marxist spirit. I remember BHO trying to stamp out the American Dream. He screamed “You did not build that” to an America who created all that we have become. He started his reign doing the “apology tour” across Europe apologizing for all the faults he saw in America. Is it a wonder that the country did not grow or Thrive between 2008 and 2016? No.

But anyways, if you have a few minutes, please listen to the speech. It is well worth your time. I still think its funny that the message of the speech could come from someone from the far left.

Laura feels the All Mixed up version by the Cars. I am feeling the version from 311. So here it is. You choose your poison.