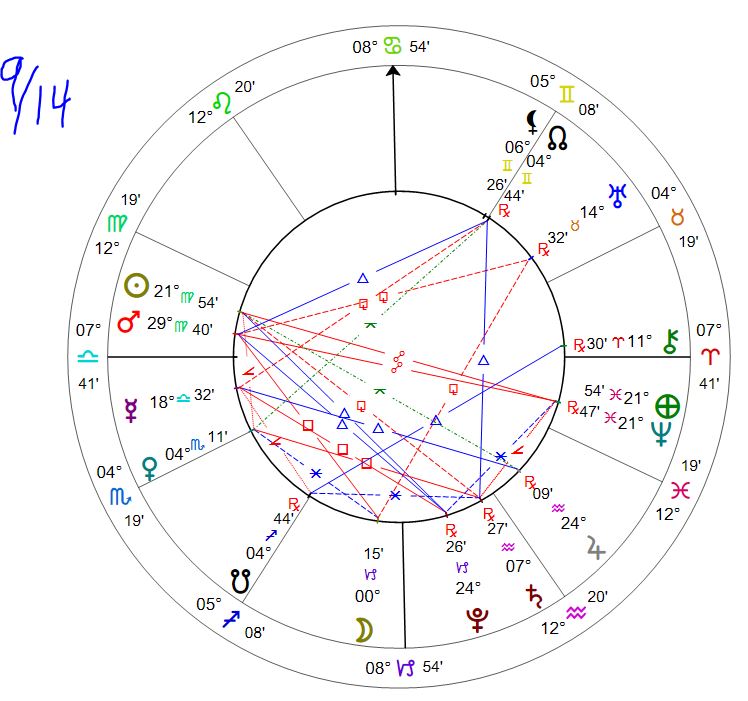 EARTH – 22 PISCES: A prophet bringing down the new law from Mount Sinai

George W Bush made quite a splash with the democrats and the media over statements made at a 9-11 ceremony last Saturday. The specific statement was:

Note that I pulled this quote from and article in USA Today, but the article was all but identical to the same articles throughout the mainstream. It was lauded as another case of a Republican blaming Trump for the insurrection on January 6.

Now, I am no one who will ever look to defend a Bush. And from everything we may have read, Dubya and the gang are still fuming over Trump’s treatment of poor Jeb back in 2016. And let’s face it, every time you hear Geo W make a statement in public, the lamestream is sure to edit it to their most extreme anti-Trump advantage.

Who George W Bush is, who he is being controlled by, and what part they have him playing is a very long book that I do not have the chops to write – yet.

But I would suggest that this odd statement may contain some elements not being discussed by the media. It is obvious they are reporting the part of it that fits their agenda, ie that the people attacking the capitol on January 6th were “Domestic Terrorists.”

But please reread what he said. I defy you to not also be able to apply it to every rioter and looter that ran through the streets of our country for the George Floyd riots.

This makes you ask the question. Is George W Bush simply a swamp creature ready to campaign for the Cabal? Or is he a Pawn and tool of the Cabal who has found a way to expose just a little bit more? Think about it.

Rush was definitely going to find its way into this playlist. The lyrics of Limelight were speaking to me pretty loudly today