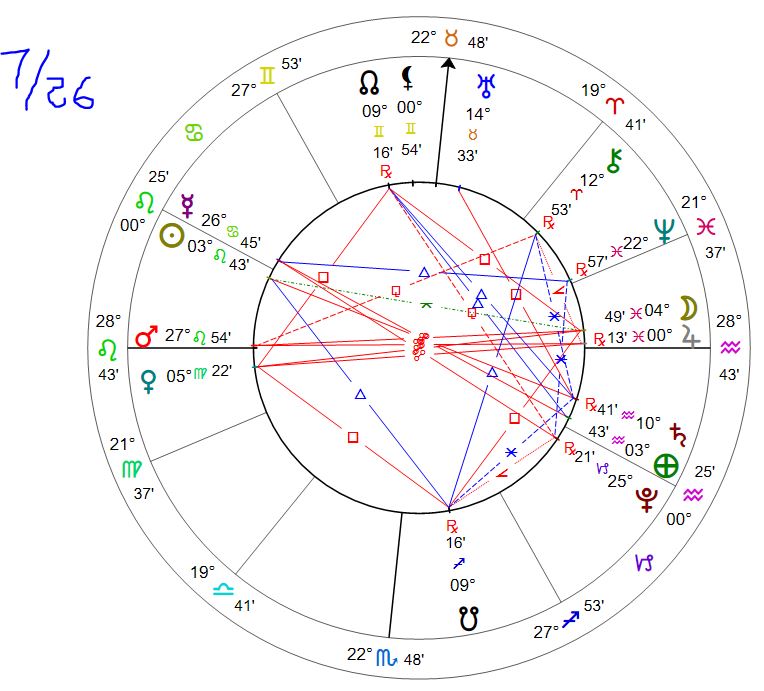 SUN – 04 LEO: A man formally dressed stands near trophies he brought back from a hunting expedition

Ben Davidson of Suspiciouous0bservers pointed out a number of obscure observations on Facebook. He also noted that in that time, he has been in Facebook jail and unable to post. So I am reporting his list and adding a few of my own. In the last 60 days:

Election fraud was confirmed in GA and AZ … and other investigations are ongoing. Dems losing their marbles trying to halt transparency.
It was confirmed that the weakening magnetic field has begun to change atmospheric chemistry, and is an enormous cause of climate change.
The people across the world are fighting back against lockdowns.
Another video came out of Hunter Biden smoking crack.
We are nearing the end of this fear cycle and will be pushed back into anger again very soon.
Good luck everyone, as we continue playing out the end of the world.
As I sit here this morning, the Morning News is spouting two issues:
– How the Delta Variant of COVID is causing widespread . . . something and almost exclusively among the un vaxin ated. But that means everyone should be wearing masks this Fall. 10 different stories on the same channel.
– Massive fires in Northern California are caused by . . . you guessed it. Climate change. For everyone paying attention, you may have forgotten but all during the winter they were complaining in California how Climate Change had caused record snow in the Sierra Nevada’s. Wonder where the F that melted to.
They seems to be skimming over these others:
–  Doctor Fauci was referred to the DOJ by Rand Paul for lying to congress.
–  The NBA finals were last week. I do not know who was competing or who won. And don’t care.
–  Everyone is ignoring the Tokyo Olympic games thanks to the political posturing of the athletes. And maybe due to them allowing a biological male to compete as a female in weightlifting. And maybe due to an American female sprinter being disqualified due to testing positive for Cannabis – how dare they!
– The Cleveland Indians changed their name to the Cleveland Guardians to “honor” Native Americans. The Virtue Signal flag is waving high over Cleveland today.
I do not recommend watching the Mainstream news due to its sheer ridiculousness as a NWO propaganda platform. But we need to Pay Attention to what they say, what they do not say and how they posture the stories. It is important. Better to know where the enemy is and what they are saying than to be blind to it. Ignoring it or believing it is why Biden sits in the White House today.
2021-07-26
Previous Post: Saturday-Sunday July 24-25, 2021
Next Post: Tuesday July 27, 2021