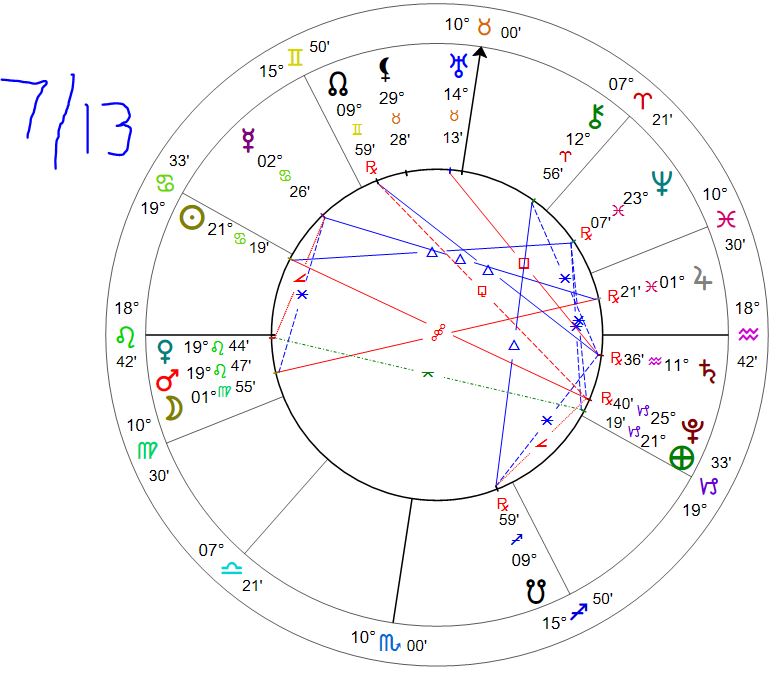 Yesterday I mentioned that I was reading a new book that I wanted to talk about. And it gets us back into the discussion about when the Shit Hits the Fan.

I must say though that the Happy Monday diversion back into the positive was a pretty great thing. Yesterday I spent a good 3 hours listening to motivational speakers – one of who, Ed Foreman I paraphrased a quote from. I stated:

“I’d rather be around a whole room of insincere happy people than around a single honest miserable one.”

the actual quote was sent to me by Wise Owl Kim White:

“I would rather be around an insincere happy person than a sincere sorehead anyway.” – Ed Foreman

BACK TO THE BOOK AND THE SHIT

And it’s not really a new book for me. I just finished a couple books and am on a lull between readings. The SHTF subject is on my mind and I was reminded of the EMP book series I started about 2 years ago – Getting Out by Ryan Westfield. I found it randomly when I was between books back then. It was a cheap e-book that looked kind of interesting. I would describe it like old Louis L’Amour pulp westerns.

It is the first book of a series specifically about what happens to people immediately following an EMP. It starts out with the main character in an office and the Power goes out. All of it. All electronics. Everything. Then you begin to unravel the question, “What do you do when the shit hits the fan.”

For me it is especially fun as it happens from the immediate suburbs of Philadelphia. They then strike out from there. The geography is more than a little bit hokey, but I forgave them.

Most important though is that it forces the reader o go through a lot of the questions you have when things go south, fast.

Do you have food? How much?

Can you pack everything you need in a few minutes to bug out?

What do you do about medicine?

If you have a car, what will you do when it runs out of gas?

Can you survive without ANY power?

What do you do about the most serious problem . . . other people?

I know I will be safe. I just entered a contest to win a free Airstream trailer and Ford F-150. I am sure it will be delivered in time. Haha.

Now its time to get serious.