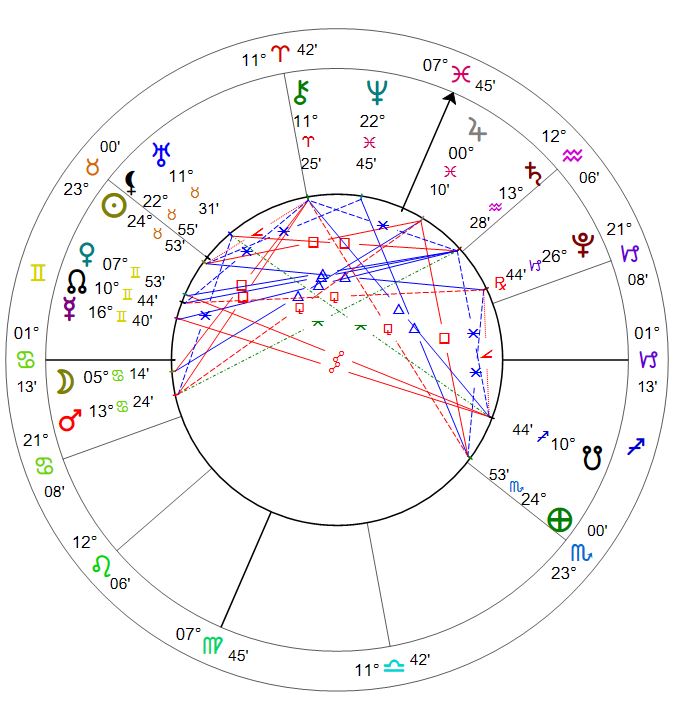 What kinds of scary things keep you up at night? It’s a pretty wide open question that can include everything from spiders to clowns to an irritating teacher you had in the 5th grade.

For me it is either something claustrophobic or fear that something could happen to my wife and kids. Which is where this present subject comes it.

Have you heard about the Chinese Social Credit System? Or When or How did you hear about it? I personally watched a TV special about it. I will call it a 60 Minutes type thing, whether CBS produced it our not. But some roving reporter found his way inside of China and interviewed this endearing older lady. She was well known in her community – a large high-rise apartment structure.

The program follows her throughout her day as she walks throughout her neighborhood “noticing” people doing things. From the elderly man sweeping up the courtyard to the young man helping another child ride her bike. And as she notices, she marks it down in her diary. But then she sees a man say a cross word to a woman while exiting a building. And she writes it down as well.

And here is where it gets dystopian. Kind of like 1984. Where Big Brother is watching every move you make and ready to “reeducate” anyone who does not conform.

What happens if you are on the internet and search for . . .  Freedom, or birth control or anything like that? When I worked in Corporate America as an SEO writer, I got to know a whole lot about this. I was trying to optimize my site for searches in China. Why not? If I can tap an untouched market of 1.7 Billion people, it makes sense to try.

It was then that I discovered that pretty much everything produced on the internet from outside China is blocked. That the search algorithms very specifically offer only approved content (and that American companies like Google helped the Chinese government to do this).

You then wonder what happens to people who get too many Social Credit “demerits.” What possibly could happen to someone caught spitting on the sidewalk or putting gum underneath their desk? You would think nothing until the day that they tried to use their card to get on the train to work and it did not allow you on. And imagine the additional demerits that day for being a hour late for work.

You might ask if this was for everyone or just for the random person? Then you ask how it is that Jack Ma, the Chinese version of Jeff Bezos who created the Amazon equivalent for China called AliBabba, could disappear for 2 full months suddenly. Did it have anything to do with the speech he gave in November of 2020 criticizing,

“outdated supervision” of financial regulation for stifling innovation and said its global banking rules were like an “old people’s club.”

It was enough for a 3-month vacation to . . . somewhere. Only to return retired.

Or you wonder about the Students and citizens of Hong Kong protesting efforts by Beijing to take over their city government and allow Chinese Military to relocate people who break rules in Hing Kong to reeducation centers outside of Hong Kong.

And then you think about how convenient it was that a worldwide pandemic was started in Wuhan, allowing the Chinese military to impose martial law in the protest zones.

These are just a few example of this amazing system of social control of a huge population. Just imagine all you “pro choice” fans about how you would feel in a system when you “choose” to have a second child. And what happens to your life as the result of you exercising your “freedom of choice.” How many “demerits” might you receive for that?

I am stating just a few in order to get under the skin of people who not only believe in but love the personal freedoms we have. In America, they are guaranteed by our Constitution and Bill of Rights. Elsewhere in the west, there is Common Law and a history of at least certain amounts of personal sovereignty.

The fact of the Social credit system is bad enough. The truly chilling part of this television magazine story was how it presented it as a “normal” thing. Rather than standing in horror in the fact of it, the reporters were almost praising it as a successful means of population control. They interviewed people who spoke in positively about the program (yes the average Chinese person on the street that spoke in broken English).

The American Media glorifying a Civil Liberties Nightmare. As if I didn’t have enough reasons to tune out.

After the Cold war, the fall of the Iron Curtain and the end of Soviet Union, we would like to think that people and governments have seen the light. But this is obviously not so. And instead of a continued move toward freedom, the Far East and Asia have not. They have become more restrictive

Why Should We Be Concerned About Communists Being Communists

We should not be shocked that this is happening. Nor should we be shocked when we see proof that these horrors are going on in the 21st Century. And this is because we have been watching it before our eyes for the past 75 years.

Critical Theory – I have been talking about it for the past week. The very elements to tear down our social way of life have been written into the curriculum we teach our children. The Entertainment industry has been spoon feeding it to us for years.

Spy Stories – James Bond has been part of our culture since the 1960’s After 6-7 different actors he is still going strong. Last I heard he may even be being portrayed by a Black Actor. That is some serious technology. Maybe a future version will be Janet Bond. And what these stories have been telling and showing us is that there are shadowy people and governments out there willing to do just about anything in their power to get their way.

Further, they show is the state of the art technologies out there (potentially) that will allow them to do it. Consider Star Trek in the 60’s. All of us thought it was the height of cool that they had hand held communicators. Then the 90’s and 2000’s brought us flip phones. Back to the Future II gave us a futurist view of 2015. And the Replicants from Blade Runner were “birthed” in 2020. These are things that were imagined in our past – 50 to 60 years ago.

Disclosures – Back during the Obama era, President “I always believe Whistleblowers” had to face down two such individuals in the faces of Edward Snowden and Bradley (aka Chelsea) Manning. Both disclosed information about hove the Big Bad US government was breaking its own laws and rules – and both became criminals. Ed Snowden released proof of this to the International media, earning him a life sentence in Russia. Bradley Manning was convicted in Military court, for breaking military law. And despite serving time and being pardoned is still under fire and facing jail time for not testifying to a Grand Jury. And what is the case? It is against Julian Assange, Australian Journalist who disclosed all the information that Bradly Manning stole plus . . . well exposing Hilary Clinton’s Emails.

All of it shows the tip of the iceberg about secrets held and being kept by our government.

Under the guise of keeping “community standards,” the major Social Media platforms (Twitter, Facebook, Instagram, Google/Youtube) have spent the past two years cancelling the speech of anyone or anything they disagree with. It this “censorship” as defined by the Constitution? They say “No” because they are Corporations and not the US Government. The problem is that they have Monopoly Power over the market. On these platforms, the Following information can get you banned:

The News Sources in the United States are owned by 6 Corporations. All of them. And small independent organizations are effectively shut out of all broadcast sources.

If you cannot see the Bias, they you might be a special kind of stupid.