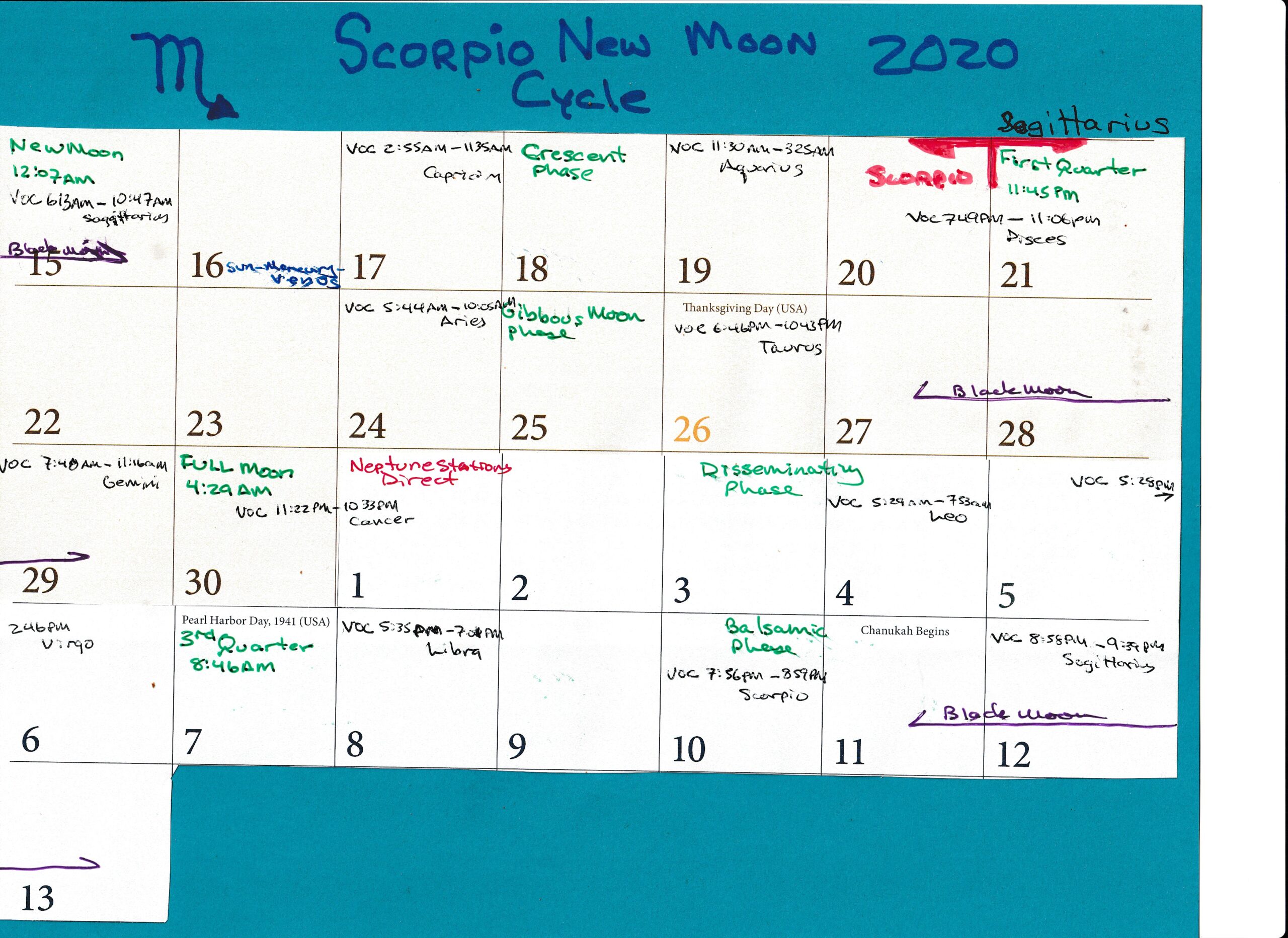 – Sabian Symbol for the Solar-Lunar Month – New Moon in Leo: “Crowds coming down the mountain to listen to one inspired man” (& An Indian warrior riding fiercely and human scalps handing at his belt)

Happy Monday! You can be as happy as you make up your mind to be. Choose to be happier! 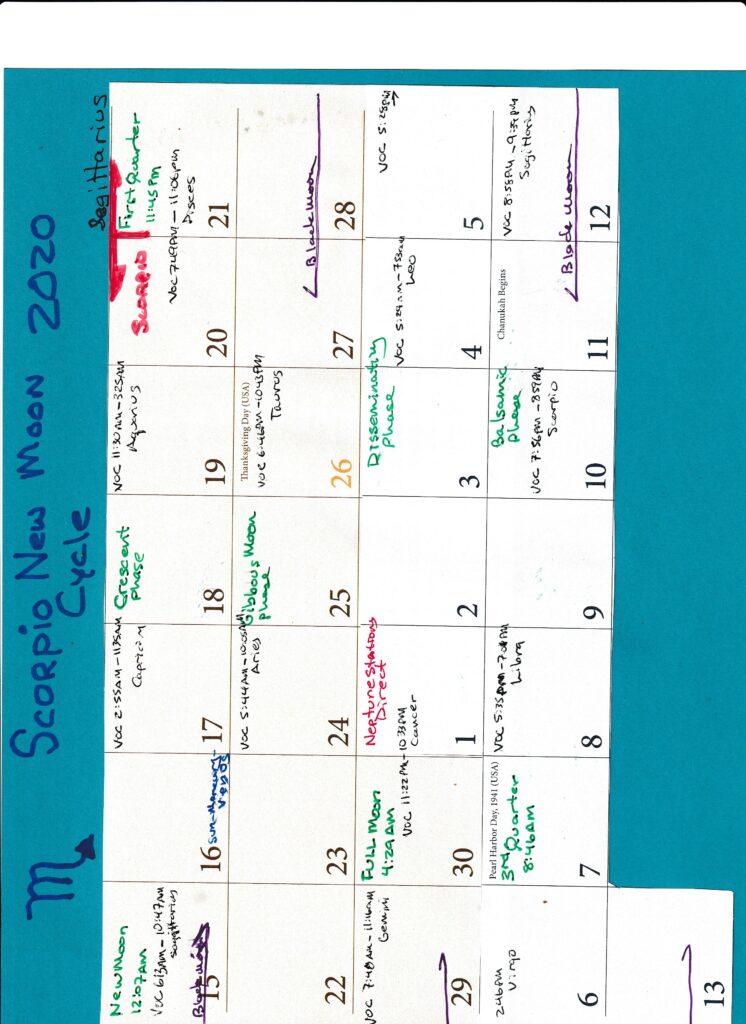 Sun and Moon:  24 Scorpio – “crowds coming down the mountain to listen to one inspired man”

Mercury:  06 Scorpio – “a gold rush tears men away from his native soil”

Black Moon:  03 Taurus – “steps up to a lawn blooming with clover”

Chiron:  06 Aries – “a square brightly lighted on one side”

Eris:  24 Aries – “an open window and a net curtain blowing into a cornucopia”

I read an interesting passage on Facebook attributed to Kurt Vonnegut. It speaks very closely to the energy of my Happy Monday message.

“When I was 15, I spent a month working on an archeological dig. I was talking to one of the archeologists one day during our lunch break and he asked those kinds of “getting to know you” questions you ask young people: Do you play sports? What’s your favorite subject? And I told him, no I don’t play any sports. I do theater, I’m in choir, I play the violin and piano, I used to take art classes.

And he said something then that I will never forget and which absolutely blew my mind because no one had ever said anything like it to me before: “I don’t think being good at things is the point of doing them. I think you’ve got all these wonderful experiences with different skills, and that all teaches you things and makes you an interesting person, no matter how well you do them.”

And that honestly changed my life. Because I went from a failure, someone who hadn’t been talented enough at anything to excel, to someone who did things because I enjoyed them. I had been raised in such an achievement-oriented environment, so inundated with the myth of Talent, that I thought it was only worth doing things if you could “Win” at them.”

This reminds me of life growing up. My brother, who was a year and a half older that me, had his IQ tested early in elementary school. He was labeled as Gifted and allowed to take part is a special program called MGM – Mentally Gifted Minors.

I entered 1st grade and never received that test. I was not labeled as special or gifted. It really frosted me too. My Mom always would tell me that while he had a high IQ, I was blessed with a strong drive to succeed.

I do not know in what piece of Dr. Spock horseshit she found this definition, but I was always there gutting it out. And He seemed just to get things easily. It allowed him to be lazy. Mom would say that he was bored with classes and did not pay attention.

All I know is that I graduated 16th in my class – in the top 5%. When he graduated, he was sweating it out to the last minute where if he did not pass a test in one of his classes, he would not have received a diploma.

It might be typical sibling rivalry, but it always stayed with me. It was the choices that I made in my education. What classes I took. What electives I took. How hard I would work in one class vs another.

It’s the question of whether it is the destination or the journey that is the point of the trip. And how many places you stop along the way, and what you see while you are there.

Do you visit the giant ball of sting? And Boot Hill? Or do you just stop at the truck stops and muse upon the Chili of the week?

Or do you even make the trip?