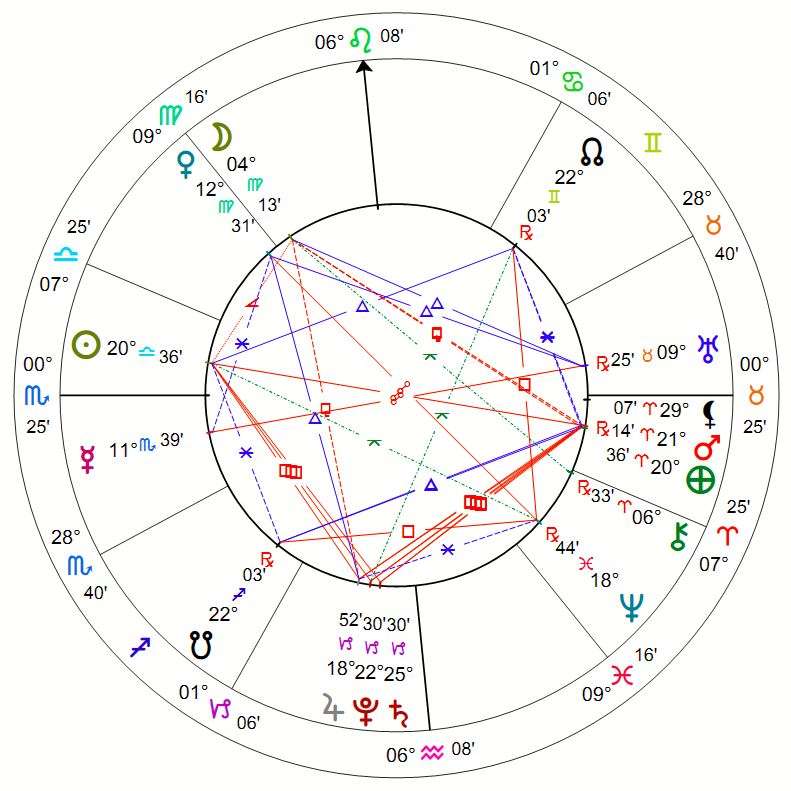 – Gardening tips  (from the Farmer’s Almanac) –  October 10th – 14th – A most barren period, best for killing plant pests or doing chores around the farm.

Have you ever heard of the 4 famous Chinese Curses?

First. I realize that these are Westernized versions of “wisdom” that were probably never even a thing – in China that is. And being “western” they shined a negative light on the Wisdom of the East.

Second, despite that, they are still fun.

They are “curses” because they sound on the surface to be positive and complimentary. But they all have a shadow to them.

The Shadow of Interesting Times: Interesting is not necessarily good or positive. It could be scary. It could suck. I put the word interesting into a box that I learned from my aunt. She impressed upon my cousins that they had to try everything offered to them at the table. If asked about something that they did not like (like the broccoli they just spit into their napkin), they were to say that it tasted interesting. It made the next few years of dinners at Grandma’s house downright hilarious.

The Shadow of Recognition: It can be great for people to recognize good deeds or accomplishments in your life. They may not be so cool when they are being recognized by the CIA.

The Shadow of Finding: While the idea of finding what you are looking for sounds great. The curse it the time it may take you and the sacrifices you may have to make in order to get there. I have always seen this as the mentor or adversary sending you on a wild goose chase. A quest for leprechaun gold. This curse is a push down a long hard road. Could that push get you all that you are looking for in life? That is the rub. It may.

The Shadow of the Arts: This one I have always just thought was funny. It blasts right to the core of the patriarchal Chinese society. And the expectations made upon the children to succeed and be able to care for their elders. How can an artist support their family in the future – especially if their art sucks.

Then there is the Mother’s Curse . . . I hope you grow up and have a child that acts just like you.

I had this one thrown at me more than a few times throughout my childhood. As we often laugh at my mom. She went to our Doctor when I was about 5 and asked if I might me hyperactive and in need of Ritalin. The Doctor responded, “No. He is not Hyper. But if you need it, i can prescribe you some Valium.”

With all of the Black Moon and Eris energy in the air right now, it is a good exercise to explore our shadow sides. As the Black Moon has been transiting Aries, I have certainly been doing that. How would I have known that this whole Kali Yuga thing would be culminating though my natal transit.

That is the Shadow side.

But consider it another way. Here I am with front row tickets to the whole thing. We all may be watching the Shamoo show at Sea World. But there I am in the front row getting a hundred gallons of sea water splashed in my face. I hope you all got at least a little misting during the experience.

I plan to be like the phoenix rising from the ashes. Ready to conquer the world.

This is the joy or working with heavy energy. Seeing it. Acknowledging it. Working with it. Rising above and beyond it.