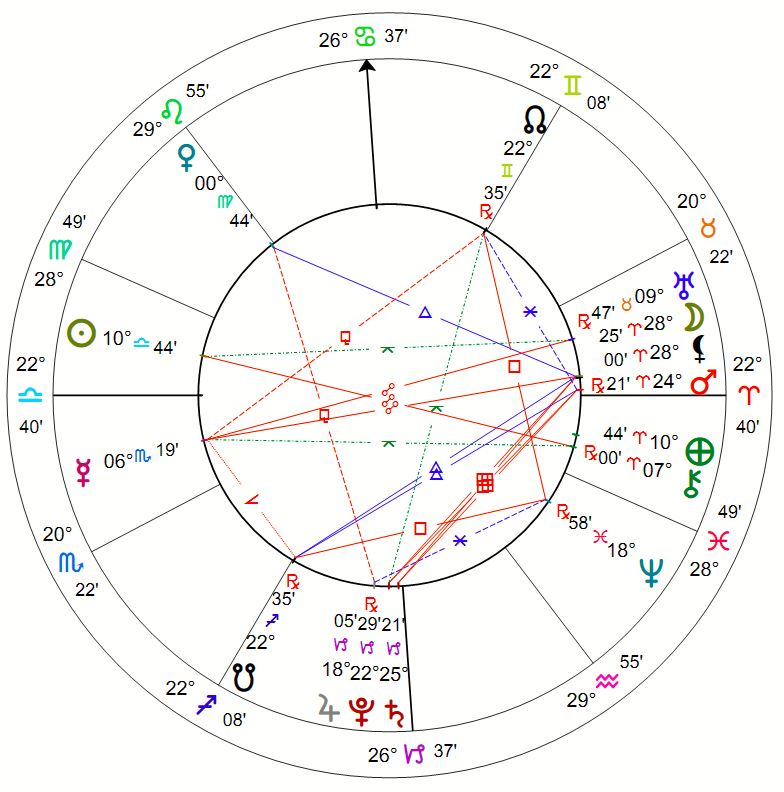 11 LIBRA: a professor peering over his glasses at his students
12 LIBRA: miners are emerging from a deep coal mine

Why Critical Race Theory Had to Be Stopped . . . And Why the Media and the Left Do Not Want You to Know About It

Last week, President Trump announced that he is signing an executive order to Stop all requirements for training in Critical Race Theory in the government and for all Contractors for the Government.

WHY WHY WHY would this horrible racist President stop racial sensitivity training?

It became the first question asked at the Presidential Debate last week. Biden offered the correct liberal platitudes. Trump babbled like a hyena, missing a Golden Opportunity to explain how Socialist thought had invaded our education system and government.

The answer is simple, and complicated. The optics look bad (when presented by the mainstream media). It has not been explained well. And people without any knowledge are likely to believe the media trope that it is proof of Donald Trump’s OBVIOUS RACISM.

Over the past week, I have been offering information about propaganda and mind control. And Critical Theory is one of those forms of Mind Control. Let me start by offering the Wikipedia definition of Critical Theory:

Critical theory is a social philosophy pertaining to the reflective assessment and critique of society and culture in order to reveal and challenge power structures. With origins in sociology, as well as in literary criticism, it argues that social problems are influenced and created more by societal structures and cultural assumptions than by individual and psychological factors.

Now if your read this and understood any of this, then you get a balloon!

And it is why the Practice of this “Theory” is so effective. It is a classic “Dazzle them with Bullshit” trope.

Critical Theory was developed by a group of hardcore Marxists who came here to the US during the 1930’s. They developed a scientific, Marxist apology to all of society. It was a direct attack on Western Civilization – Capitalism is Bad, Socialism is Good. It relies heavily on theories of Hegel and the Hegelian Dialectic.

They applied their theories to the education system and implemented them through the Universities in the United States, where many of them found positions of authority. They eventually seeded their theories throughout the whole of the university system, until we have the ultra left wing system that we have today.

Critical Race Theory is simply and other name for Critical Theory, as Race is heavily integrated into most to the

So What is the Controversy Now?

Back in Barrack Obama’s first term, he signed an Executive Order requiring ALL federal employees and contractors to have Racial Sensitivity training – based on Critical Race Theory. So, in essence, he was requiring EVERY EMPLOYEE TO TAKE MARXISM CLASSES.It provided the money (Government Funding) to develop and implement this training.

On the outside, this looks like a positive thing. Everyone will be better trained about how to work together. We would all be trained to accept Racial Diversity. That is the Shinola.

The Shit was that is basically condemned the entirety of American society as horrible racist people, who should be ashamed of themselves. That the whole of our entire society is built on capitalist lies and all of it needs to go. We need to fundamentally restructure our way of life “in favor of the new matrix” (thanks to Dr Carol Marcus for that cute thought).

So, President Trump very simply reversed this and said that they will no longer require people to go through Marxist Sensitivity Trainings. Unfortunately he could have said it a lot better.

What Trump failed to communicate in his actions was that we can work on the problems with understanding each other without teaching Socialism as well.

He could have very positively made the Statement:

I am removing the Training mandated by BHO because, upon review, it is teaching Anti American ideas of Marxism and Socialism. We are changing the curriculum to addresses Racial, Cultural and Gender differences in the workplace. It will no longer be an indoctrination program designed by the Left.

Of course, President Trump didn’t handle it this way. And sounded goofy. And ineffective.

Credit Where It’s Due

I give the left wing propagandists a lot of credit. They are Master Salespeople. They have developed highly effective messaging of their ideas. They are appealing. When their ideas are just messed up, they make them sound good. They get glitzy stars to say them. They present them through entertainment as popular.

They get the masses pumped up for all these revolutionary ideas, and kind of skip the downside . . . where it leaves us without all the rights and privileges guaranteed to us by our Constitution. They propose wonderful and revolutionary “Free Stuff” but leave off that they are raising all your taxes and then stealing money from the “filthy, rich, billionaires” to pay for it. They just do not mention that there are enough Billionaires to pay for the Trillions of dollars worth of stuff that they promised.