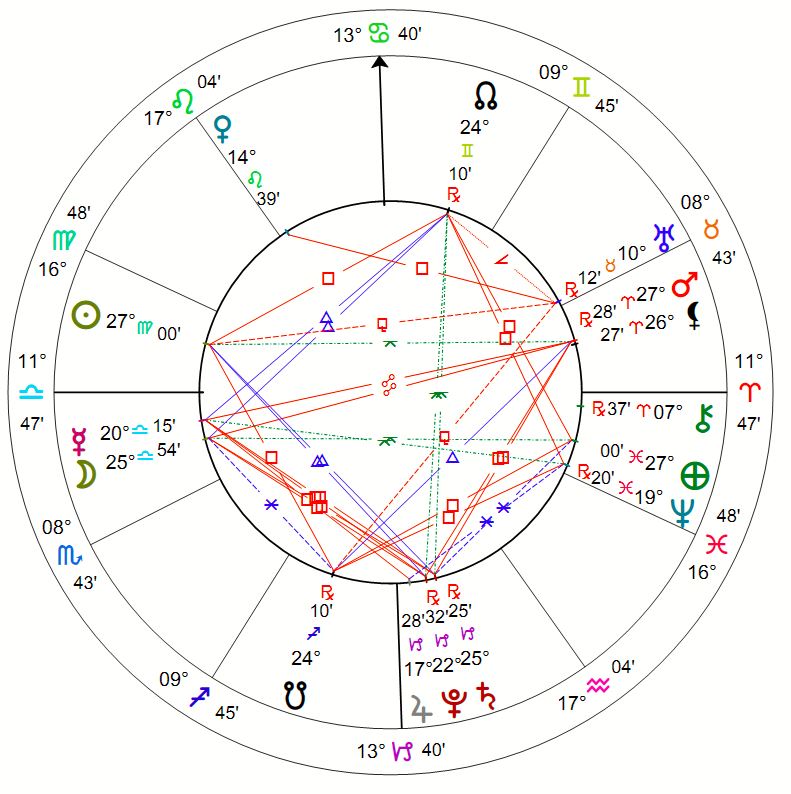 SUN:  28 Virgo: A bald-headed man who has seized power

EARTH:  28 Pisces: A fertile garden under the Full Moon

I’ve posts both of the Daily Chart images for your viewing pleasure.

Mars is Retrograding back though Aries. And for the next few days, it will reconjunct the Black Moon – at 27 Aries – “through imagination, a lost opportunity is regained”.  Great energy to rework through.

Also, the 19th is the Jewish Holiday – NEW YEAR – Rosh Hoshanah. A Celebration in Many ways with the Peace Accords being signed between Israel and The UAE and Bahrain. Pay attention to the Mainstream News reporting of this event. As its historic significance cannot be understated here. And they are doing EVERYTHING to do so. The Speaker of the House has even deigned to call it a “distraction” to the electoral process.