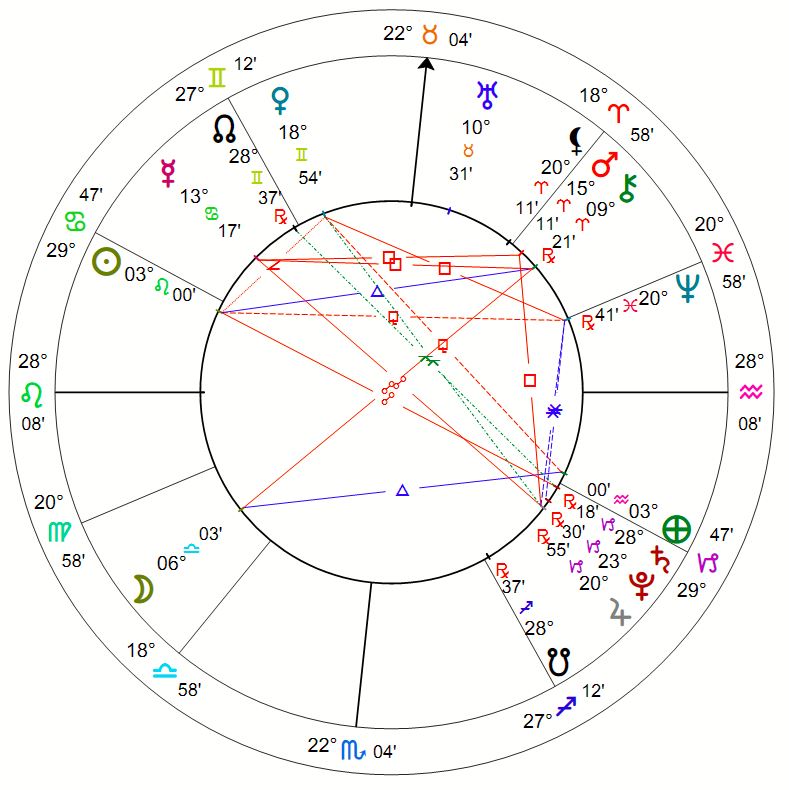 SUN:  4 LEO: A man formally dressed stands near trophies he brought back from a hunting expedition

How do You Perceive That Which is Divine?

The Sunday edition of the Patriot Intel Report with Phoenix features Laura Walker. She and Phoenix hold a Question and Answer period. At this point, I have not finished listening to it. But one of the questions sparked my interest and I have decided to expand upon their discussion. (You can scroll to the bottom of this post if you want to watch the whole thing).

The question came from a devout Christian. They asked how they should come to terms with Astrology and the Mahavidyas given that their faith describes these things as demonic.

What is The Divine?

This could be the question of the universe. Are there realms that we cannot perceive? If we cannot see it, touch it, taste it, hear it or smell it, does it exist?

First. We collectively know that there is much out there that we cannot perceive with our 5 senses. We know that dogs can see more acutely in the dark and smell much more sensitively. We know that other animals can hear much more than we do. Though huge amounts of research has been done on that which was can perceive. But there has been a would lot less done on the things that we cannot.

We perceive the color spectrum, but do not see ultraviolet or Infrared or xray or microwave.

We hear in a specific range. The human range is commonly given as 20 to 20,000 Hz. Some dolphins and bats can hear frequencies up to 100,000 Hz. Elephants can hear sounds at 14–16 Hz, while some whales can hear infrasonic sounds as low as 7 Hz (in water).

Have you ever seen a frequency dispersion of what we touch, taste or smell? I am sure people have studied these, but there seems to be little mainstream interest.

So there is much that we do not or can not perceive in the ranges of the five senses. But what about other forces?

Much of what we cannot perceive has been left to science or esotericism.

And it is in these realms that we begin to imagine the Divine.

Religion and Myth – The intersection of Life and our Past

People, communities grow up with a shared past. Part of that past is their faith story. Often it is a mix between history,  stories and the spiritual beliefs that were passed down as well. These beliefs become a part of us as we grow and learn. And Hopefully lead to an understanding of the meaning of life. Why are we here.

I believe also that these stories describe a greater past understanding of the divine. Consider the major religions of today:

Each revolves around stories of people’s intersection with the divine. Were these people special in some way? Did they have a special ability to perceive the divine? Or were they simply in the right place and time for the divine to reveal itself to them? And their experience so profound that others sought to emulate it . . . learn from it . . . worship it?

And these are just 7 of the hundreds or thousands or tens of thousands of religions that have come up over the course of time.

These religions gain adherents (followers) looking to join in the footsteps of the leaders. Do many or any of them succeed in reaching the heights reached by the firsts? Maybe. But maybe not. I think that many of the organized religions have found a pathway towards divinity. I like to call it a filter. And that filter can lead to a form on enlightenment. Consider Buddhist Monks reaching Nirvana. Sufis twirling into ecstasy. Christians speaking in tongues. and so many others. But are these the ONLY way?

I like to believe that these experiences happen more often that we hear about. Instances where divine realms are touched. Where that hand of God reaches down and touches an individual. And maybe all of them are tapping into the same well of divinity, with each person unaware of the shared experience.

I personally grew up in the Christian faith. Can I say that I have had a divine christian experience? No. But I have spoken to many who believe that they have.

Do I believe that I have touched the divine outside of the Christian faith? Definitely. And Often. But not consistently. I do not go outside and say I am going to talk to God today and receive a direct answer. But I see the divine touch upon the world around me. I revel in music. And messages are revealed to me through it. I wish I could make music or play an instrument. But no. I cannot.

Getting to the Point

As I have said, I have no answer to the ultimate question of the divine and whether or not to follow a religion or what parts of that religion you need to adhere to. My experiences go beyond what I would call coincidences or what can be explained by science. Is it a divine touch. I believe so.