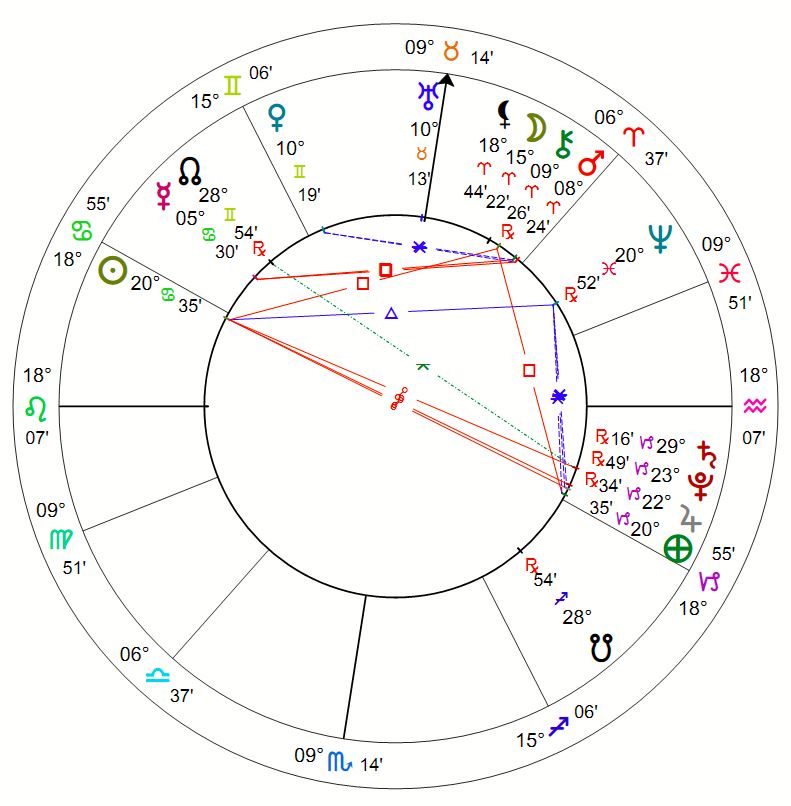 19 CAPRICORN: a child of about five carrying a huge shopping bag filled with groceries
20 CAPRICORN: a hidden choir singing during a religious service
21 CAPRICORN: a relay race

I read an article published in Harper’s Magazine. t found it linked from the Blog of Time Ferris. Tim is a Liberal. The article was about Liberals talking about Free Speech and Social Reforms. So it immediately caught my interest. What possibly could modern-day liberals in 2020 have to say about Free Speech?
The point of the article. A bunch of Liberal collegiate elites (and JK Rowling) have signed a letter, published in Harper’s, calling on people in this crazy time to consider a little restraint and consider the consequences of all of their actions, especially in regard to free speech.
They even got all Constitutional and complimentary to the USA for being a bastian for free speech.
An here is where the confusion comes in. Of all the things that I disagree with the left, the one place I appreciated about them was about their support of Free Speech. I think that began (and apparently ended) back in the 60’s when they wanted the right to march on college campuses and stage sit ins against the Vietnam war.
But to make a long story short, they kind of forgot that when they started getting everything they wanted. You had Tipper Gore calling for Book burnings (or was that bans and record ratings, I forget) and the women’s movement going absolutely insane when Operation Rescue began protesting abortion clinics. I think it came to fruition with the ACLU (American Civil Liberties Union) defending leftist political causes over the Civil Liberties that they named themselves after.
So it comes to this weird article. Its’ point can be summed up:

“But this needed reckoning has also intensified a new set of moral attitudes and political commitments that tend to weaken our norms of open debate and toleration of differences in favor of ideological conformity.”

This group of intellectual snobs finally saw it. The mob has taken over and is ABSOLUTELY ignoring the heart of the Constitutional Rights that give us freedom. Now, anyone paying attention knows that the left abandoned any vestige of tolerance of differences years ago. Consider:
Political Correctness – Defining themselves as the moral high ground and shaming anyone who does not follow. I remember first hearing this term back in the 1980’s and being disgusted by it then. I had just read the book 1984, and here we had upper crust academics using Doublespeak – in class even. You can call something Politically Inconvenient or Politically Unpopular and it makes sense. But defining your side of an argument as “correct,” thus anything disagreeing with it as “incorrect,” discourse has come to an end.
Cancel Culture – (My 16 year old daughter caught me googling this one and had to send it as a Snap to her friends saying, “Ut Oh. What is Andrew doing googling this?”) Funny thing this one. It is where a large group of people turn on an individual who says something that they disagree with and “cancel” them – publicly shaming them and “cancelling” them with boycotts and bans. I hate to say this kids, but maybe you might want to check out your school’s bullying policy on this one. in the words of National Review, “Cancel culture is antidiscourse, a genre of speech intended not to facilitate the exchange of views and ideas but to prevent such an exchange.”
Cognitive Dissonance – Calling yourself Anti-fascist while leading a revolutionary riot against anyone who disagrees with you. The left is quick to point out hypocrisy on the right – for example calling abortion murder while supporting the death penalty. But the Dissonance is much deeper. It is the quickness and ferver of comparing their adversaries to Hitler and the Nazis, and using that shame to silence discourse.
The left is able to do this because they own the media – Networks, Personalities, all of it. They have stolen the public narrative. Someone steps out of line: SHAME. Consider Kanye West. How many actors, singers or public figures do you hear saying ANYTHING positive about President Trump? And when they speak up? Cancel! Cancel! Cancel!
Of course the article very quickly returns to its true colors a sentence later when they say:

“The forces of illiberalism are gaining strength throughout the world and have a powerful ally in Donald Trump, who represents a real threat to democracy.”

Hmmmm. Trump is many things. But there are a few among them that I support. One being his desire to follow the Constitution. And Free speech is one of those things he has supported wholeheartedly. Have you seen his Twitter feed? Besides, this line is so obviously written by a bunch of former Hillary Staffers – whenever they have not liked something, they name it “a threat to our democracy.” Which is funny since we live under a republic, rather than a Democracy. Small difference that matters!
It is a shame they were unable to go more than a sentence before returning to their dissonant roots. They had a good point.

By the end of the article, they circle back to their point:

“But it is now all too common to hear calls for swift and severe retribution in response to perceived transgressions of speech and thought. More troubling still, institutional leaders, in a spirit of panicked damage control, are delivering hasty and disproportionate punishments instead of considered reforms. Editors are fired for running controversial pieces; books are withdrawn for alleged inauthenticity; journalists are barred from writing on certain topics; professors are investigated for quoting works of literature in class; a researcher is fired for circulating a peer-reviewed academic study; and the heads of organizations are ousted for what are sometimes just clumsy mistakes.”

This group of academics are starting to see the problem. And that problem started within their hallowed halls of higher education. Their ABSOLUTE BIAS has become so obvious as to have come back on itself.They have become everything that their cause was supposed to be against.
I guess they feel that by adding their names to a letter in this silly New York liberal rag that they will absolve themselves of the responsibility of what they created.
https://harpers.org/a-letter-on-justice-and-open-debate/
P.S. The left wing frankly baffles me most of the time. And by left wing, I mean the Democrats, Socialists, Communists, Greens, Liberals, Progressives. I have tried to understand them, but have always had a hard time with it.