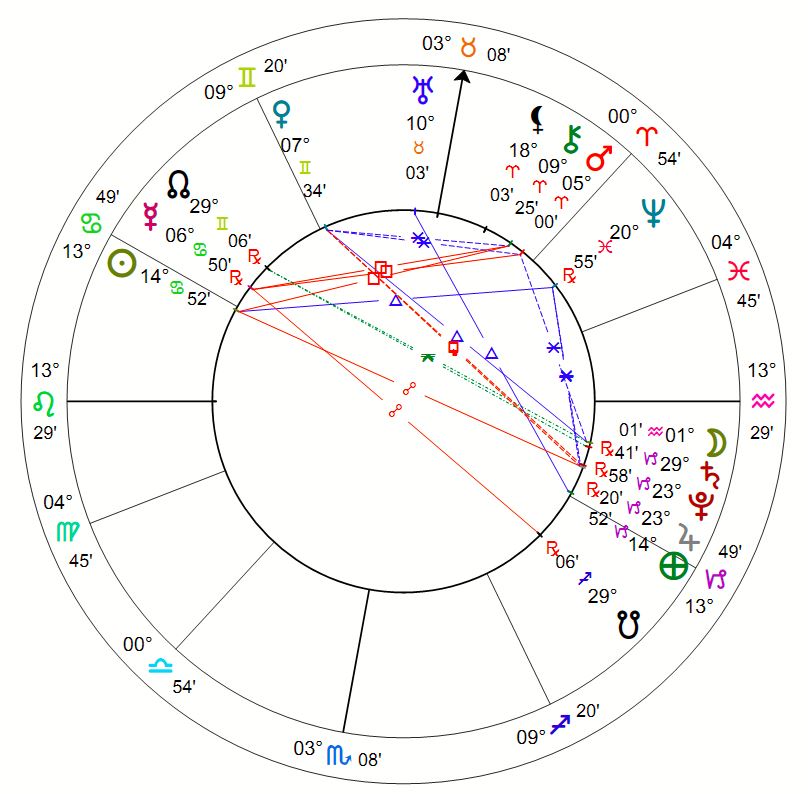 SUN:  15 CANCER: A group of people who have overeaten and enjoyed it

EARTH:  15 CAPRICORN: In a hospital, the children’s ward is filled with toys

What a weekend to celebrate here in the USA. Full Moon, Lunar Eclipse. A solar alignment with Jupiter and Mercury. Oh, and the 4th of July – US Independence Day.

For our little community, large Fireworks displays are the norm for the July 4th holiday. usually if you plan it right, you can hit 2, and maybe three nights of fireworks.

But with the plandemic, ALL of the public displays were cancelled. Is it ANY wonder that it meant that people flocked to their local fireworks stands for backyard fireworks? Is there ANY shock at all that people have been actively seeking out ILLEGAL bigger, brighter fireworks? Anyone who says they are surprised by it truly must have their heads buried in the sand.

Growing up in Southern California, the holiday was always about street fireworks. Did you go to a Red Devil stand? Or one of the cheaper ones?

My dad was always the source for illegal stuff in our neighborhood. He worked in the warehouse district where people traded in such things. And he would always come home with bricks of firecrackers, lady fingers and M80’s as well as exotic, larger wilder fireworks than anyone else could find.

So why do people light these things off? The gunpowder smell? The element of danger? Because its fun?

But definitely, the number of backyard fireworks displays went up. And it is a statistic I would really like to know. These are the pieces of information that really get to the heart of what people are doing and thinking.

After months of plandemic lockdown, people want to get out and do things. We had a month worth of The Purge riots showing us this. The lamestream media exhaults in the riots (ooops I mean peaceful protests). I read it that as far as July 4th, the media had hoped to punt on it. People celebrating pride in their country does not fit with the narrative they have been pushing that we need a socialist revolution.

I am reminded of the speech in the Movie Independence Day. (I apologize to anyone who actually watched this godawful stinker) But it had a bright point. The President stood up to rally the troops as they were about to attack an impossible alien force.

We’re fighting for our right to live, to exist. And should we win the day, the 4th of July will no longer be known as an American holiday, but as the day when the world declared in one voice: “We will not go quietly into the night! We will not vanish without a fight!

We’re going to live on!

Today, we celebrate our Independence Day!

It was kitchy and tacky. But it captured the idea of why we fight for freedom. I think of it when I hear about the people of Hong Kong protesting against the Chinese governments crackdown on their freedom. We look around the world and imagine all of the people throughout the world (Remember, in the US, we are only a piddling 325 million). Of that 7.8 odd Billion people live without the freedoms that we take for granted?

China, Russia, Cuba, Venezuela – Communism. People have no rights. The government controls all.

even in the Western world:

France lives under Napoleanic Law – You are guilty until you prove yourself innocent.

England, Denmark and anywhere where there is a monarch – All the peons not related to “royalty” are seen as second class human beings. NOT AS GOOD.

Question what life is like outside the United States  – where we are protected by a Constitution and Bill of Rights  where it states that ALL ARE CREATED EQUAL. Imagine, in the worlds of John Lennon, what the world is like everywhere else.

Can we improve things here? Definitely. But would I trade it for anything else? Never. And when I see people rioting and protesting to curtail freedom, I am scared.

So July 4th, we celebrate this country. We Bar-B-Q, We picnic. We light off fireworks. And remember we have reason to celebrate.

“Freedom is never more than one generation away from extinction. We didn’t pass it to our children in the bloodstream. It must be fought for, protected, and handed on for them to do the same, or one day we will spend our sunset years telling our children and our children’s children what it was once like in the United States where men were free.” – Ronald Reagan