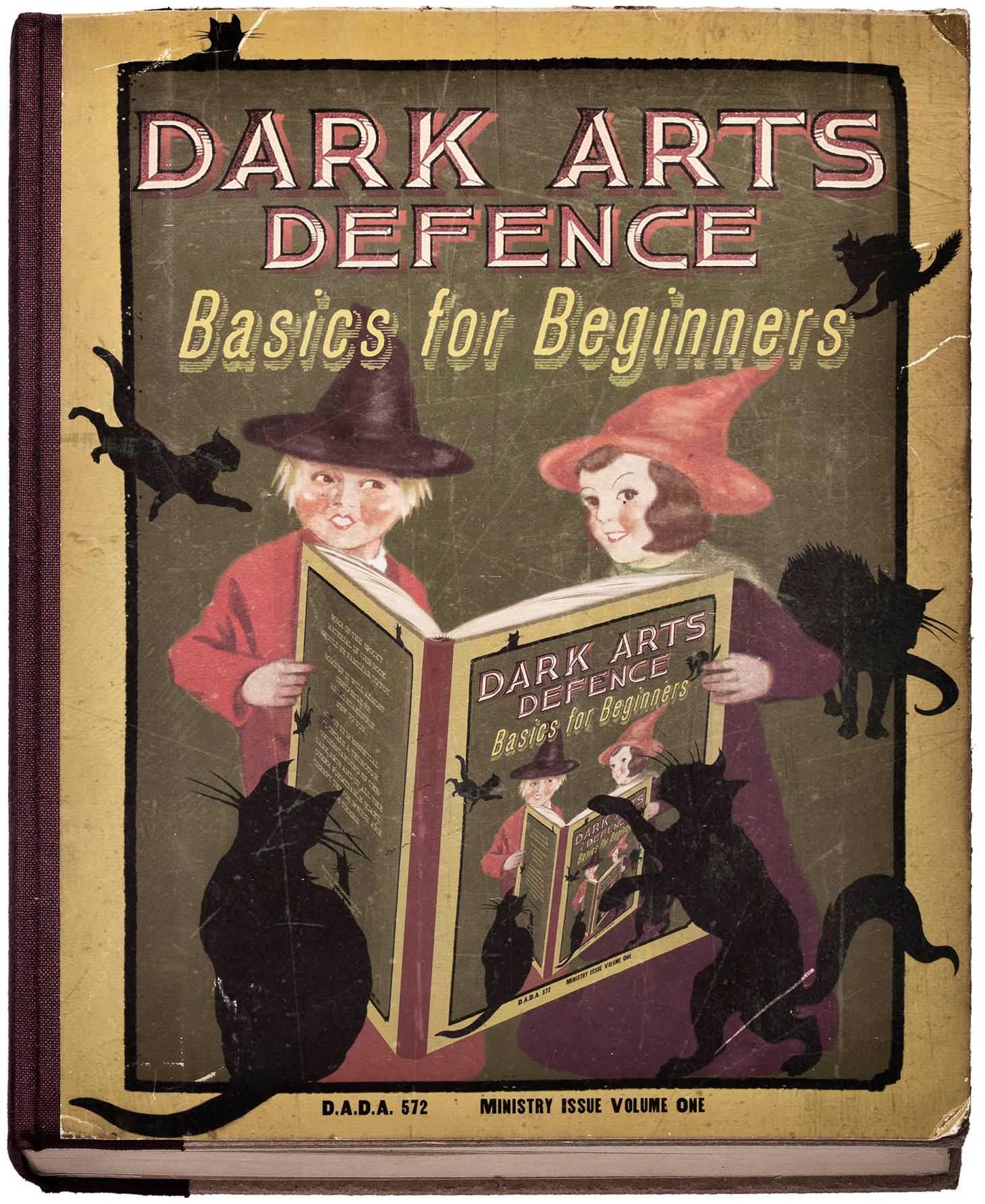 DADA 101 – Defense Against the Dark Arts

It Started with Astrology

Through Oracle Report we have been reporting about the affects of astrology on our daily lives. This primarily includes planetary geometry as well as a faithful following of the lunar cycles and the Sabian Symbols for each degree of the zodiac. In so doing, we have touched upon so many features that can affect us all in the course of time. 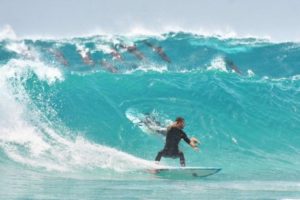 I personally like the analogy of surfing to tell the story about the affects of Astrology. You paddle out to surf in the ocean, and you are facing many different aspects. There are tides, and swells, currents and water temperatures. Consider also wind or rain or even animals or plants that may be in the water with you. And then also remember that you can choose a different beach.

Each of these can affect your ability to surf the wave. They can be the difference between washed out dregs, and amazing ride, or getting drilled by shore break. Your knowledge of the elements and how to face them can make the difference.

The analogy works so well because it is the same with the aspects studied in astrology. It is so much more than your daily horoscope or modelling your personality around your birth sign. The aspects work like the tides – subtly influencing your life and the world around you. You can sped a lifetime paying attention to the aspects and still learn more every day.

My own personal journey with astrology began after talking with a friend of mine about Mercury Retrograde. Up until about 2010, though I knew about planetary retrogrades from an Astronomy class I took in college, I was unaware of the potential affects.hearing about issues with communications, travel and specifically contracts hit home with me pretty hard. At the time I had been on a pretty intense job search. I was getting through a Retrograde where I have a lot of very promising job potentials which magically fell apart during the Retrograde.

Though I could not say that it was definitely caused by Mercury Retrograde at the time, I thought it was very interesting. And watching over the next couple years where similar things would occur made me really pay attention to these times. For me, paying attention has been the difference.

While astrology is the cornerstone of our work, there are many things out there that we have touched upon that go beyond the realm of astrological aspects.

Some of it is other people. Powerful people. Rich people. Secret societies. These are examples of people who have learned about secrets. About energies. And through their understanding of Astrology have taken advantage ofthe energies to further their own plans.

But it may not just be people. What other realms are out there that we are not able to perceive? Is it spiritual? Dimensional? We have talks at length about Archontic energies. How might this affect us.

Where in the Woo Woo?

This introduction is not meant to go deeply into any of these topics (just a little intro) But it offers a glimpse of things that may be out there. And then ask you how far down the rabbit hole you might like to come with me.

The Mainstream has done its level best to hide them and distract from them. All the while they are often hoarding and coveting this information for themselves.

Despite their best efforts, some of it has gotten out. I hope to shed some light on it. Open people’s eyes and then open some doors as well.

What does it take to join? Very little for now. Just the willingness to read and a request that you share your own experiences when asked.

I will be starting this trek under the filter of Harry Potter. I love the Harry Potter series for many reasons. For most, it is just a fictional story about a boy who just happens to be a wizard. Whether intentionally or not, the stories then reveal so much more that a cute little story about good vs evil.

We will range all over. Often returning to Hogwarts. Sometimes visiting other starry realms, but usually relating them right back here to our own lives here in Gaia’s garden.