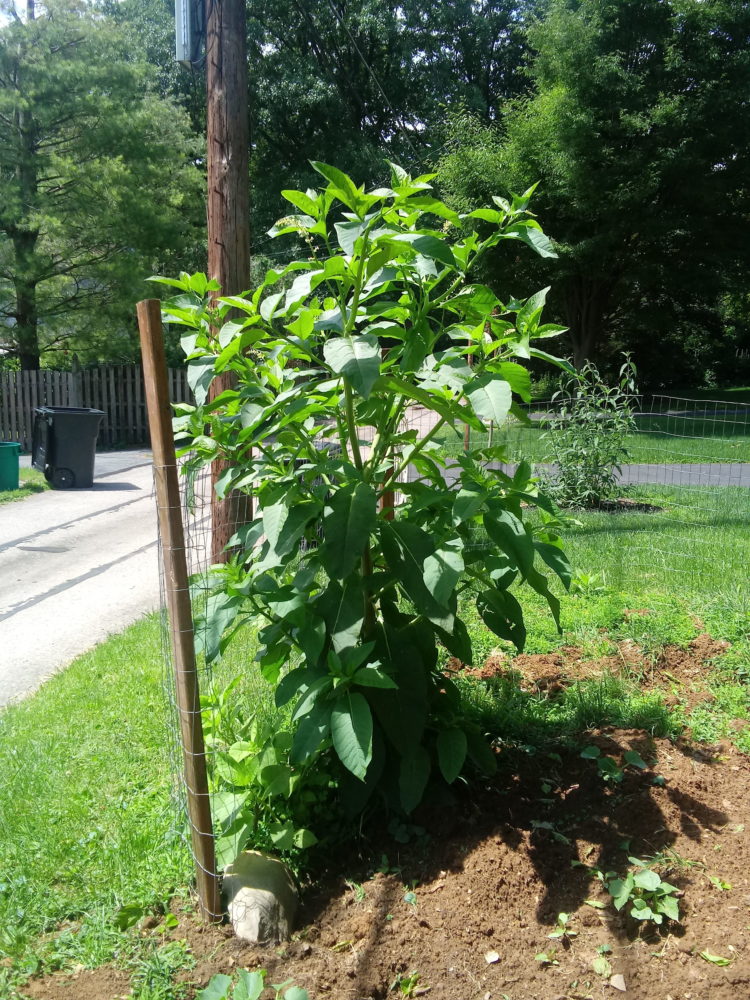 By: alfoss
In: Fruits and Vegetables, Gardening
Tagged: garden, mystery plant
With: 2 Comments 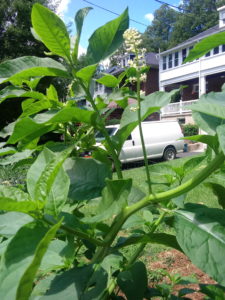 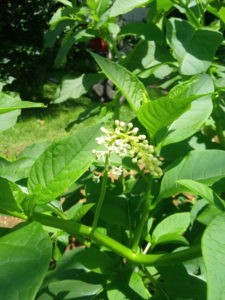 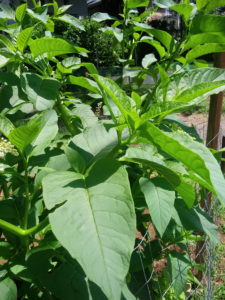