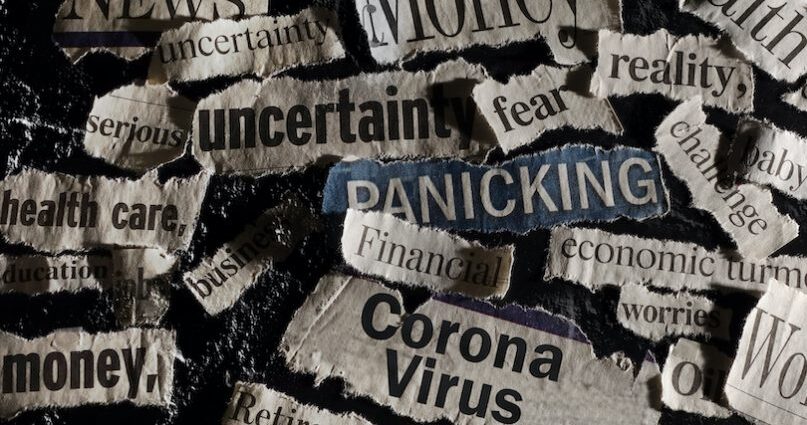 SUN – 11 SCORPIO: a drowning man is being rescued

The 2022 MidTerm Elections: The Deep State’s Front Line in the War for our Minds

Here in Pennsylvania the Midterm Elections really started in May. The Deep State players (primarily called the Democrats) had their work cut out for them. The Economy was in the toilet and the flushing sound was louder than Niagara Falls. And the reason did not take more than a 3rd grade education to understand. In the words of Democrat spin master James Carville back in 1992, “It’s the Economy, Stupid!”

The only thing is that the Deep State and its 98% control of the media are willing to do and say ANYTHING to bamboozle the good folks of Pennsyltucky into seeing anything but reality. So I want to offer a rundown of the kinds of things and words that are being stated on political commercials here, and some thoughts on it. These are words we need to Pay Attention to. Because they often do not mean what they say they mean.

QAnon – The Deep State HATES anything to do with this. Q was a phenomenon that started during the Trump administration. It involved anonymous sources that seemed to have inside information within the upper echelons of government. They posted on Dark Web sites like 2Chan and 4Chan, offering cryptic clues into what the Deep State was doing to unravel the Trump Administration.

And why not. The DS had been doing this from the second Trump won the presidency. Think the Steele Dossier, Trump Russia collusion, the Mueller Report, a constant stream of “leaks” to WaPo and the NY Times.

When the DS realized that the ubiquitous Q had their number, it was all out WAR. They used every possible asset that they had (all those they did not deploy to prove that the Steele Dossier was a phoney and produced by Hillary) to take them down. They attacked the Dark Web – effectively shutting down 4Chan for months. And then there was the scouring of social media and shadowbanning and deplatforming anyone daring to mention the 17th letter of the alphabet.

And when that was not enough, it was a smear campaign to discredit and delegitimize anyone who mentioned Q. Even to the point that the term “QAnon” was coined in the media to describe the phenomenon. It is a Deep State catchphrase. They use it as a dirty word. And by an large, the unknowing public eats it up and blindly agree. BAD BAD BAD.

And why is it being used now . . . 2 years after Q has pretty much disappeared (around the same time they got Twitter to kick Trump off oits platform)? Short memories. And it sounds bad. It is just funny that they use the term wrong.

Conspiracy Theory – I always laugh when I hear this term. It was origianlly coined by the CIA back during the cold war. They used it to discredit anything and anyone they did not want you paying attention to. You know Little stories like UFO’s, Area 51, Lee Harvey Oswald did not act alone. Wikipedia’s own description of it:

It is an explanation for an event or situation that invokes a conspiracy by sinister and powerful groups, often political in motivation, when other explanations are more probable. The term has a negative connotation, implying that the appeal to a conspiracy is based on prejudice or insufficient evidence.

So what does this have to do with the election? They use the term for anyone believing things such as, oh I don;t know, that we are in a recession?

Far Right – A favortie of the Deep State. The term alone invokes a history that none of us want to remember. Specifically WW2 and Hitler. The concepts of “right” and “left” come to us from Europe. Often they pit things like Capitalism (right) vs Communism (left). Or Conservative (right) vs Liberal (left). Unfortunately they also use it to compare Authoritarian (right) vs Democratic (left).

Both sides use these terms to smear the other. But as with the famous scene from The Princess Bride was Vicine continually uses the word “Inconceivable” and Inigo states, “You keep using that word. I do not think it means what you think it means.”

4Chan – I mentioned it above. The question is, do you know what it means? All that it is is an encrypted message board. Per Wikipedia:

The site has been described as a hub of Internet subculture, its community being influential in the formation and popularization of prominent Internet memes, such as lolcats, Rickrolling, rage comics, wojaks, Pepe the Frog, as well as hacktivist and political movements, such as Anonymous and the alt-right. 4chan has often been the subject of media attention as a source of controversies, including the coordination of pranks and harassment against websites and Internet users, and the posting of illegal and offensive content. In 2008, The Guardian summarized the 4chan community as “lunatic, juvenile (…) brilliant, ridiculous and alarming”.

The Deep State went insane because much of the phenomenon of Q were from posts on 4Chan. Meaning: people were posting messages anonymously without fear of being electronically tracked. Meaning: The Deep State panicked as their adversaries were able to communicate together and they could not stop it. So what did they do? They crashed the site. The Deep State went Scorched Earth against Q, and specifically attacked the platform where they were communicating.

MAGA Republicans – Call this President Brandon’s version of the Basket of Deplorables. Like “QAnon” they have conflated a term “Make America Great Again” and used it as a curse. They didn;t wast to come out as say “Trumpers” or “shitheads” so instead the spit out Magarepublicans. A new work for the lamestream.

Gab – Another website – social media site used by people who were banned from Twitter or Facebook. In this case, a Commercial in Pennsylvania referred to is as “White Supremecist website Gab”. How a free speech platform became synoymous with White Power can only be explained by Deep State think tanks.

Facist/Racist – Again. Just name calling. Some of the most vile and hated thnigs to call someone. And used as spitballs in public.

In 6 days, the commercials will end. And I will be in a much better place. It has been six months of hate. And I want it to be over.

But more importantly. we must Pay Attention to what they are saying over and over again. The book 1984 showed us fictionally the result of this kind of authoritarian propaganda. It was fiction. This is reality. I am not seeing a difference.