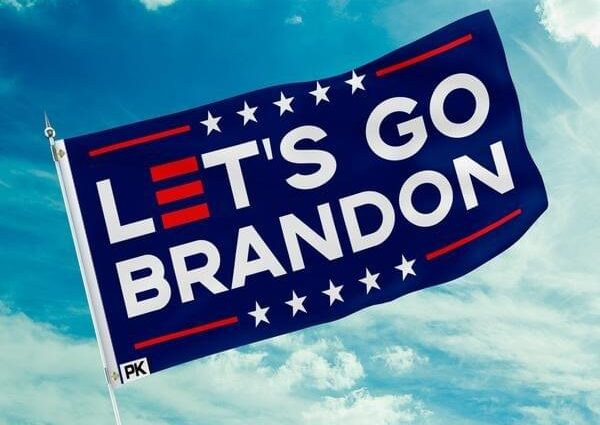 – Planting Calendar (from the Farmer’s Almanac) – Oct 1st – 3rd –Plant tomatoes, peas, beans, and other aboveground crops, indoors in the North and outdoors in lower South.

– Aspect of the Aeon Sophia: (Wisdom): – Kali –The Destroyer (Goddess of Endings and Beginnings), Tara (Goddess who Guides), Shodashi– The Fierce One (Goddess of Beauty)

– Sabian Symbol for the Solar-Lunar Month – New Moon in Libra SUN: “ SUN – 03 Libra: the dawn of a new day reveals everything changed ” (& EARTH:  03 Aries  a cameo profile of a man in the outline of his country  )

– Sabian Symbol for the Solar-Lunar Year: –“a flock of wild geese ”

SUN – 11 LIBRA: a professor peering over his glasses at his students

Happy Monday! The vibration of laughter can really cleanse your space. Crack jokes as often as you can. Be silly. Play games. Uplift the energy around you.

If you don’t recall, let’s take a short walk down memory lane.

Brandon Brown was elated after he had won. He was being interviewed by NBC reporter Kelli Stavast. But the interview was being drowned out by the crowd in the background shouting their favorite cheer. FUCK JOE BIDEN!

If you think about it, the lamestream was in a tight place. The #FJB cheer had been huge all across the country. College footbal, NFL, Baseball. Anywhere there was a crowd, the cheer would start. It was like the Wave going throughout stadiums.

The best part would be when sportscasters and media directors alike would do everything in their power to make sure that it was not heard on air. How could they explain broadcasting the F word over and over again on national TV? What would the FTC do? Would there be fines? Would the “decency police” be coming for their hides?

Admittedly, we have all these idiot decency regulations. Who do they go after? Do they use cameras and try to fine every singel person repeating the chant on TV? Kinda like THEY did with the January 6th “insurgents” but not the George Floyd rioters? Or would they just go after the broadcasters?

But I digress. The issue at hand and the one were are celebrating through this lampooning effort was how our National Media have collectively tried to doctor the events to fit their own beliefs. In this, it was a quick attempted redirct from the uncomfortable cheers against their hero and President.

Ask youself how many thimes they have done this exact thing and not gotten caught? How often does the mainstream create the news rather than report it?

Remember the statistic from Trump’s first 2 years in office. That when they studied all of the times President Trump was mentioned in the lamestream news, they determined that over 85% of the time it was talking in the negative. With the exception of Fox news of course. There it was only 54% of the time negative.

Ask yourself if you will ever have that statistic studied about Good Old Joe.