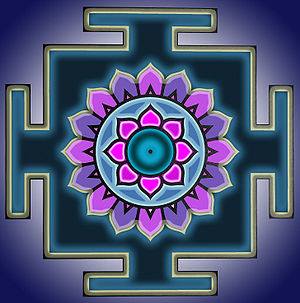 SUN – 16 CANCER: a man studying a mandala in front of him with the help of a very ancient book

Some Notes of ConCERN

Watching the last week play out has been a master class in What the Fuck. So I am going to throw some questions out there and then ask you all to ask some more. So here goes?

What is CERN and the LHC?

What exactly does a Supercollider produce that is worth Trillions of dollars (I will use US currency for yucks and giggles, even though we know it has also been paid with Pounds, Euros. Gold, Oil and any other currency they could find)?

What is the chance that the Stranger Things Season 4 Finale would be broadcast simultaneously with the time CERN pressed the Red Button on the LHC?

Is there anyone outside of the mainstream media or the Democrat party who believe ANYTHING being said by the January 6th Committee?

Is Stranger Things a Netflix/Obama psyop?

What was the Montauk Project?

What destroyed the Georgia Guideposts?

Are you prepared if the Shit hits the fan? Food? Bug Out location?

Do you believe there is anyone in the government not corrupted by the power?

Just a few questions to wet your appetite. Crazy does not even begin to describe things right now.